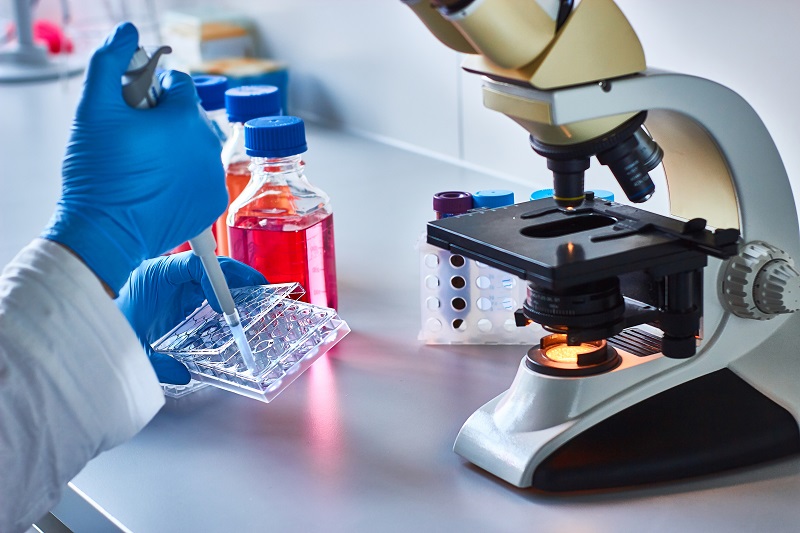 WASHINGTON. KAZINFORM Researchers in the United States have found an antibody that can throw a wrench into the surface protein of influenza viruses and protect mice against a wide range of lethal flu viruses.

The study published Thursday online in the journal Science showed that the antibody could serve as a template to aid in design of a drug to treat and protect against severe cases of flu, Xinhua reports.

«Imagine if we could have one vaccine that protected against all influenza strains, including human, swine and highly lethal avian influenza viruses. This antibody could be the key to the design of a truly universal vaccine,» said the paper's co-senior author Ali Ellebedy, an assistant professor of pathology and immunology at Washington University.

Ellebedy discovered an immune protein in blood taken from a patient hospitalized with flu in the winter of 2017. He found that, in addition to containing antibodies against hemagglutinin, the major protein on the surface of the virus, it contained other antibodies that were targeting something else.

Ellebedy sent three of the antibodies with unknown targets to Florian Krammer, a microbiology professor at the Icahn School of Medicine at Mount Sinai. Krammer tested the antibodies against neuraminidase, the other protein on the surface of the influenza virus.

At least one of the three antibodies blocked neuraminidase activity in all known types of neuraminidase in flu viruses, representing a variety of human and nonhuman strains, according to Krammer's findings.

Krammer's team tested the antibodies in mice by giving them a lethal dose of influenza virus. It turned out that all three were effective against many strains, and one antibody called 1G01 protected mice against all 12 strains tested, representing all three groups of human flu virus, as well as avian and other nonhuman strains.

«All the mice survived, even if they were given the antibody 72 hours after infection,» Ellebedy said.

Then, structural biologists at Scripps Research mapped the structures of the antibodies and they found that the antibodies each had a loop that slid inside the active site of neuraminidase like a stick between gear, preventing neuraminidase from releasing new virus particles from the surface of cells.

The structures showed that the antibodies provide broad protection because they target parts of the active site of the neuraminidase protein that is much the same across distantly related flu strains.

Now, the researchers are working on developing new and improved treatments and vaccines for influenza based on antibody 1G01.