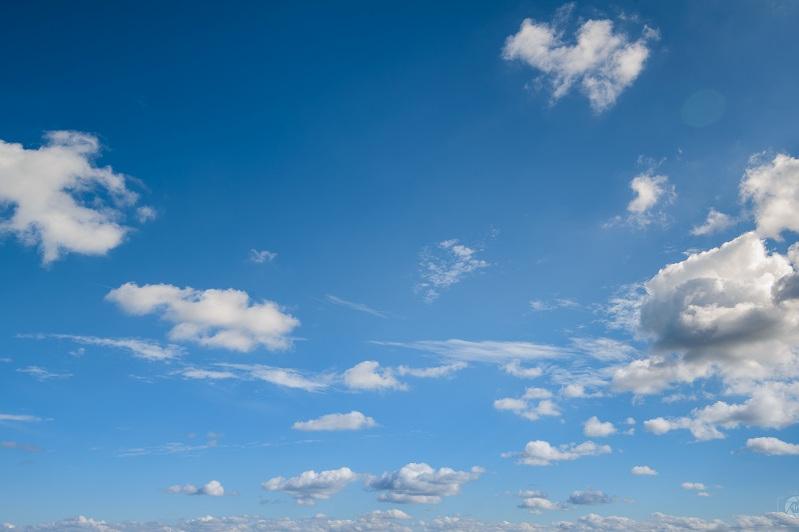 WARSAW. KAZINFORM Scientists from the southern Polish city of Krakow have found microplastics in the air of the city during winter, Polish Press Agency (PAP) reported on Monday.

The scientists from the Jagiellonian University in Krakow collected various air pollutants present on the roof of the Pedagogical Faculty in the city and analyzed the components, Xinhua reports.

They told PAP that they were surprised by the amount of microplastics they found together with dust pollution. They said they identified microplastics in the form of fibers and lumps and were still working on determining the exact composition.

«Currently, plastic products are made from thousands of types of synthetic polymeres. For now, we have not performed a detailed analysis of their composition. Tests, however, have shown that the fragments found by us are mostly plastics, so small fragments of man-made objects,» Kinga Jarosz, one of the scientists from the Jagiellonian University who did the research, told PAP.

As microplastics are found to be present in more places on earth, such as air, water and ice among others, scientists remain unsure of the effects of their inhalation or ingestion on human health. 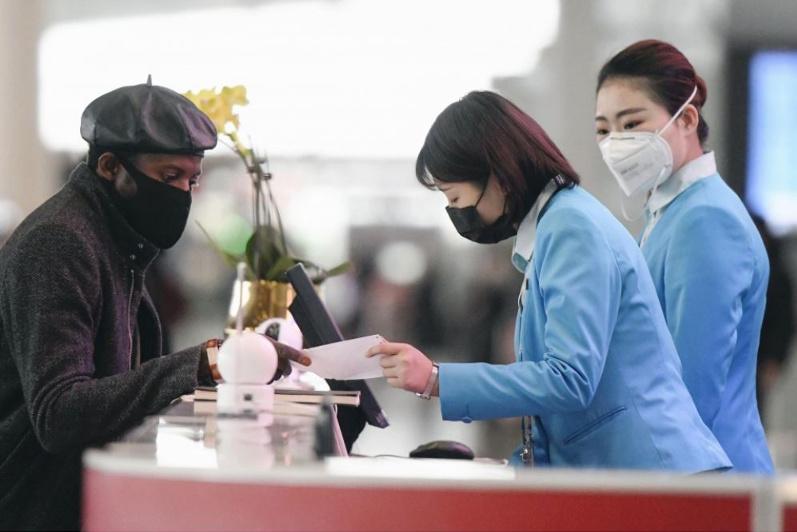 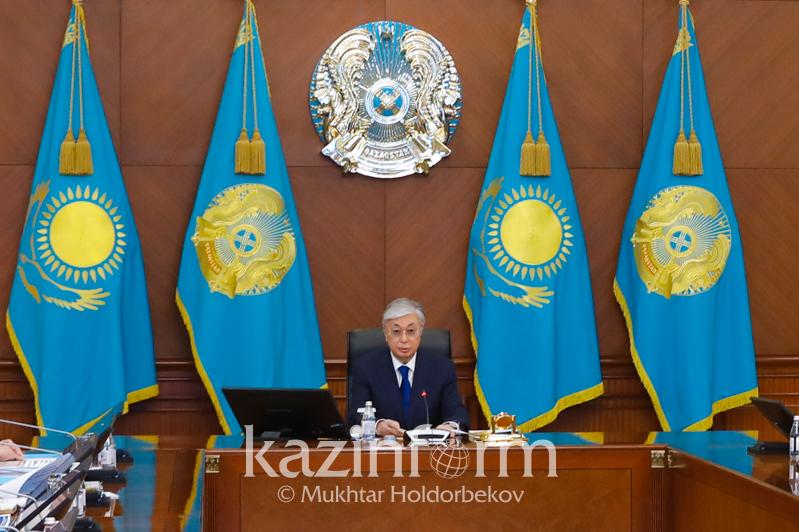