RIYADH. KAZINFORM Saudi Arabian authorities have arrested a number of high-profile figures, including princes and current and former ministers on anti-corruption charges, Anadolu refers to a Saudi television station.

Dubai-based Saudi channel Al Arabiya reported that 11 princes, four current ministers and dozens of former ministers were among those who were detained.

Two ministers who were sacked Saturday, and a woman, were also arrested, it said.

The report did not provide additional details.

The arrest orders came from an anti-corruption committee just hours after King Salman issued a Royal Decree to form the committee.

The committee headed by Crown Prince Mohammed bin Salman announced it would reopen the case of the 2009 Jeddah floods in which more than 100 victims died, and investigating the outbreak of the Corona virus, also known as Middle East Respiratory Syndrome (MERS) in 2012, according to Al Arabiya.

The state-run Saudi Press Agency (SPA) said Saturday the committee has been given the authority to investigate, arrest, ban from travel, disclose and freeze accounts and portfolios, track funds and assets of individuals involved in corruption.

"The committee has the right to take any precautionary measures it sees until they are referred to the investigating authorities or judicial bodies. It may take whatever measures deemed necessary to deal with those involved in public corruption cases and take what it considers to be the right of persons, entities, funds, fixed and movable assets, at home and abroad, return funds to the state treasury and register property and assets in the name of state property," the decree said, according to SPA. 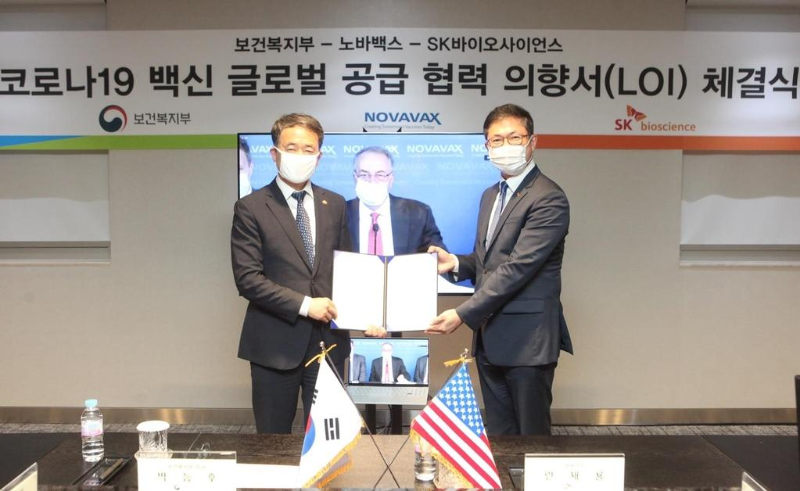 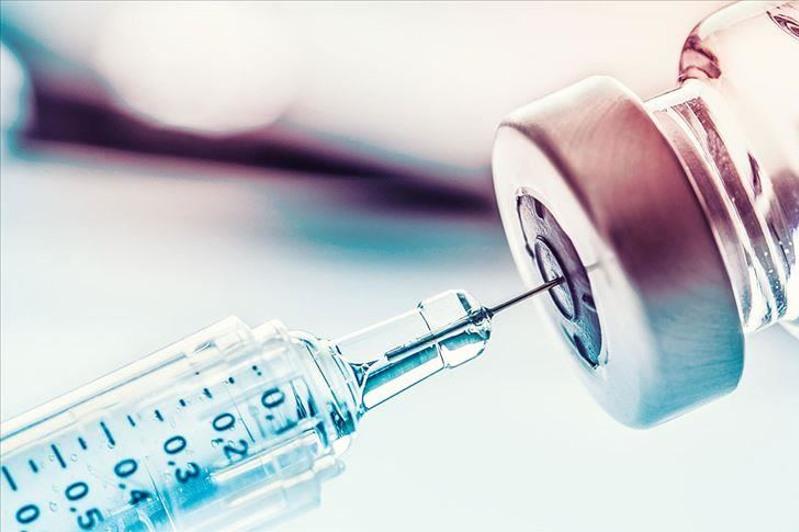 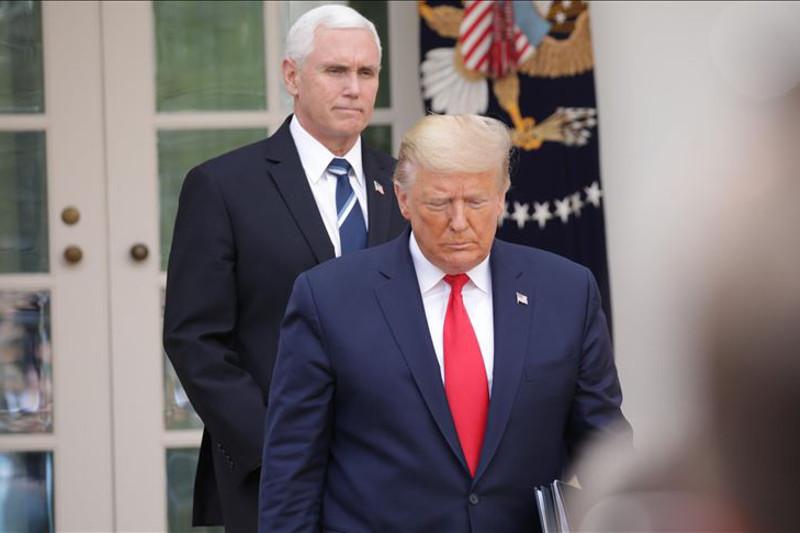