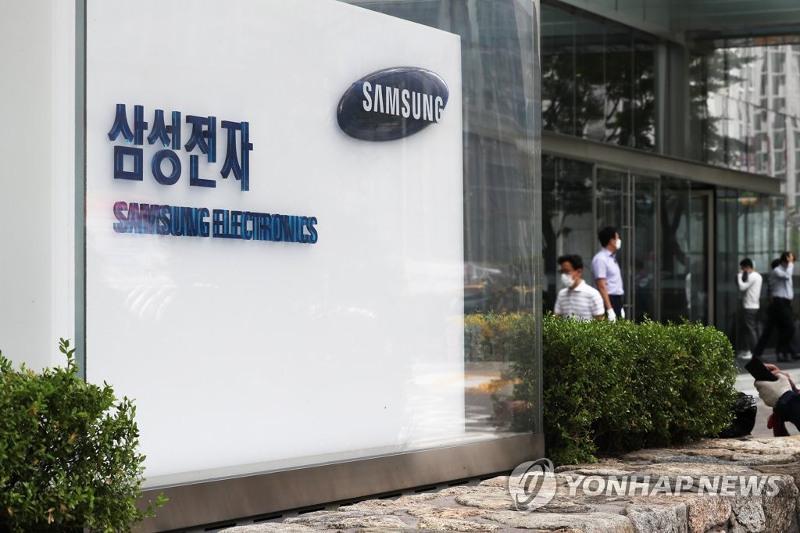 SEOUL. KAZINFORM - Samsung Electronics Co. said Thursday it will adopt a remote working system for some of its employees in South Korea following a resurgence of coronavirus cases in the country, Yonhap News reports.

Employees who apply for Samsung's remote working program will be able to work from home starting next month. The company will run the remote working system for one month before deciding whether it should further expand the work-from-home scheme.

The South Korean tech titan said employees at its mobile and consumer electronics divisions, particularly office workers, are subject to the teleworking program. Those who work for the company's chip business division will be allowed to work from home after assessments of the results of its remote work system.

Samsung has been offering remote working for employees from February, but only for workers who are pregnant or have underlying diseases.

The world's largest memory chip and smartphone maker reported virus cases at its business facilities, from chip plant to research buildings in the greater Seoul area in recent weeks, though production was not affected.

Due to a spike in virus cases, major South Korean conglomerates, including SK, LG and Hanwha, have been advising its affiliates to actively consider adopting remote working. 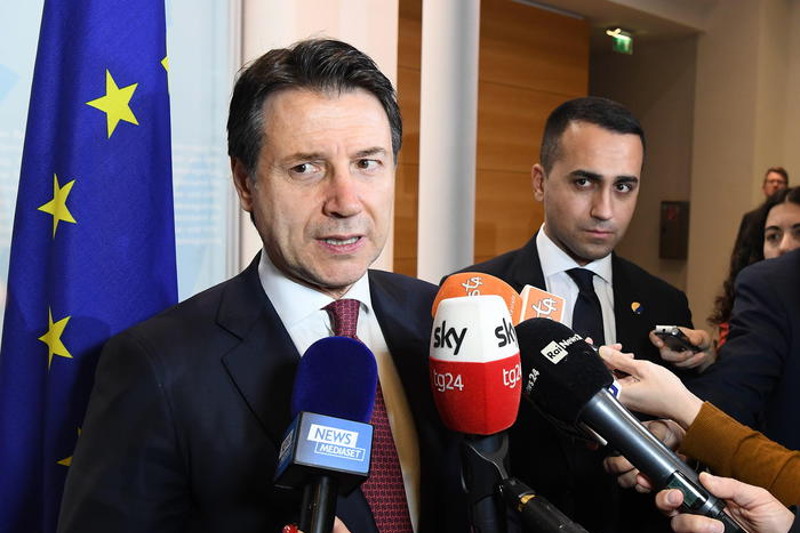 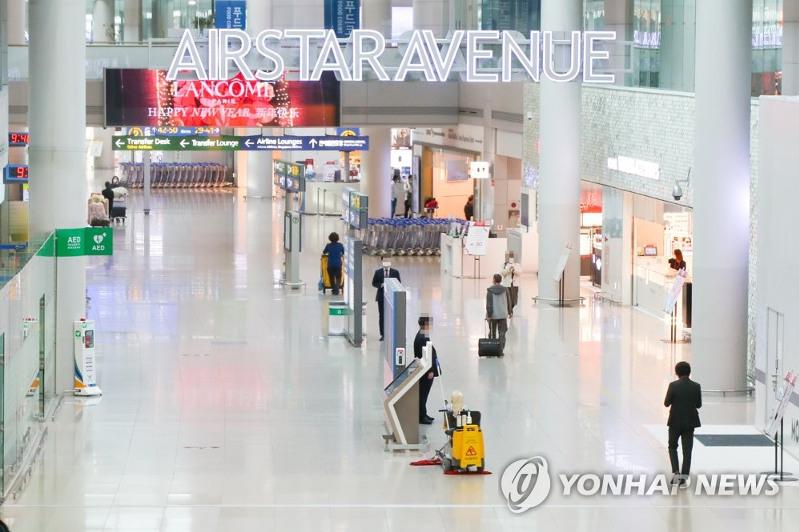 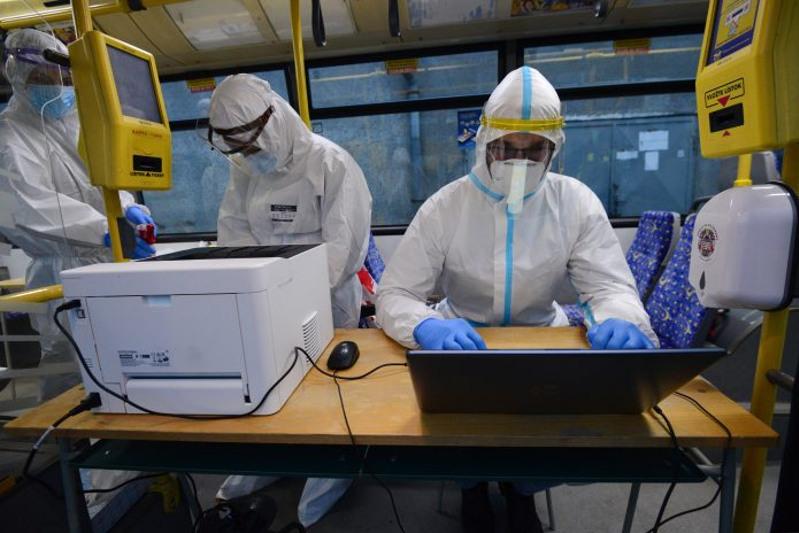