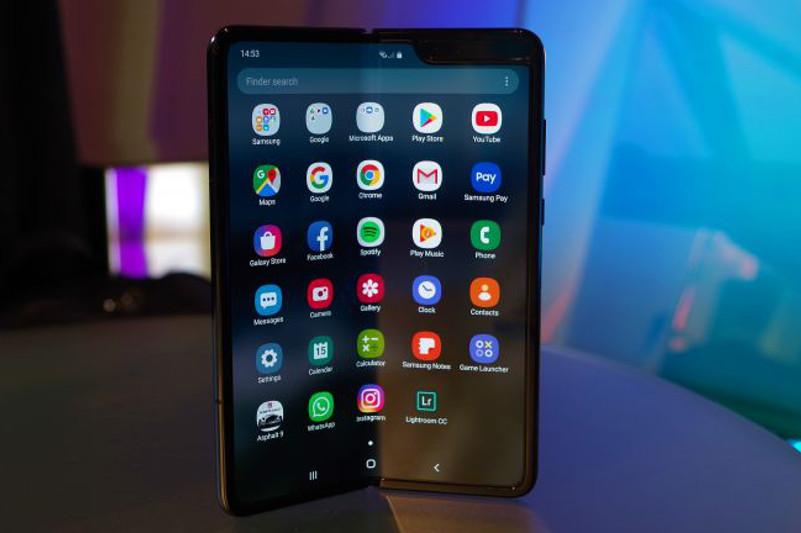 SAN JOSE. KAZINFORM Samsung Electronics Co. has showed off a mock-up of a new foldable phone that folds in half horizontally in the latest move to diversify its foldable lineup.

The South Korean tech giant introduced the new concept phone that folds into a square during its annual developer conference in San Jose, California, on Tuesday, Yonhap reports.

The company only showed the new flip phone like design on the screen along with One UI 2, software for the company's phones, tablets and smartwatches, without elaborating on details.

During last year's developer conference, Samsung unveiled its first foldable phone prototype, and it launched the Galaxy Fold, which has a 7.3-inch display that vertically folds into a compact device with a separate 4.6-inch cover display, in September this year.

Galaxy Fold has enjoyed huge popularity among early adopters in South Korea and other nations despite its expensive price tag of US$2,000. The company hasn't revealed the exact number of its sales figures. 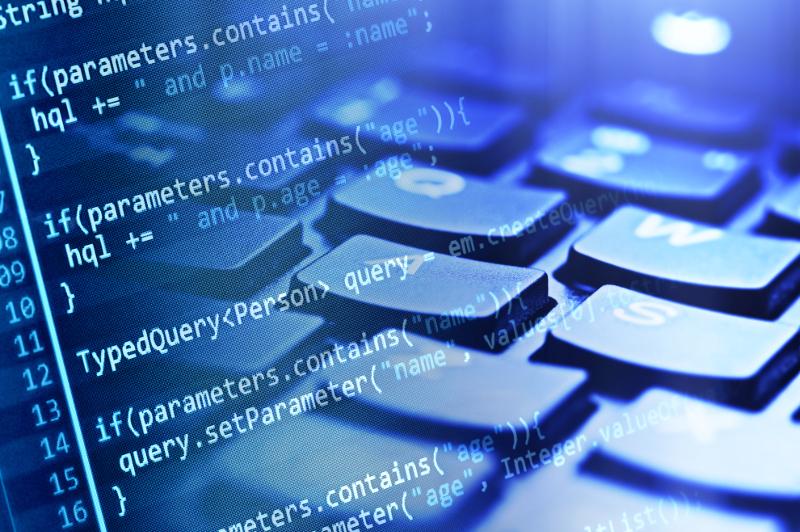 IT services cross KZT150bn in Kazakhstan in 6 months 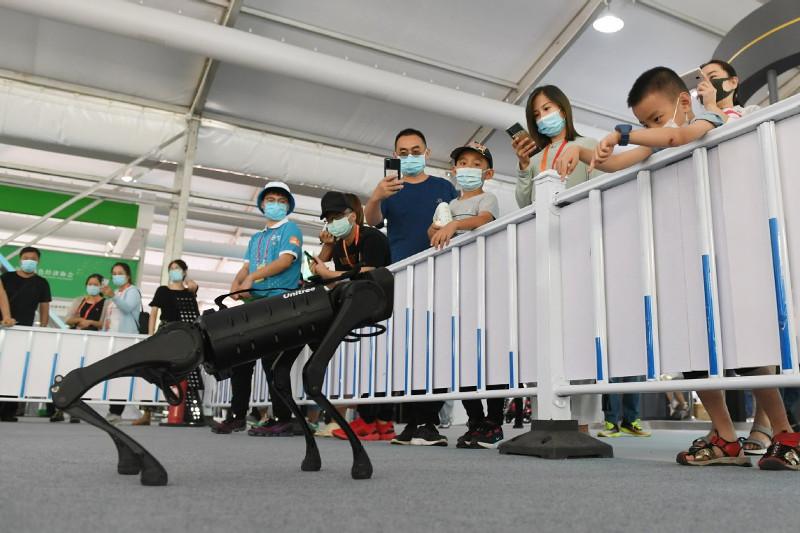 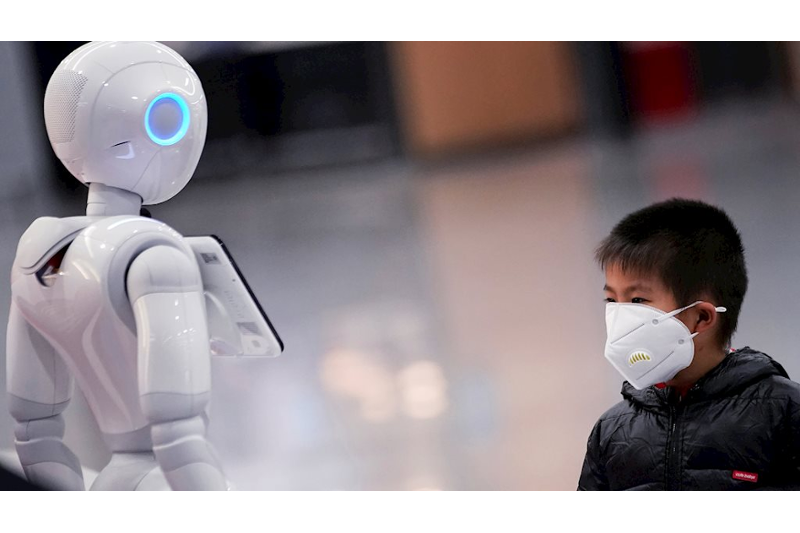