The chairman of the flagship Samsung Electronics had been bedridden since May 2014 following a myocardial infarction, commonly known as a heart attack.

«Chairman Lee passed away on October 25 with his family, including Vice Chairman Jay Y. Lee, by his side. Chairman Lee was a true visionary who transformed Samsung into the world-leading innovator and industrial powerhouse from a local business,» Samsung said in a statement.

Lee inherited the Samsung crown in 1987 at the age of 45 when his father Lee Byung-chull, founder of the present day Samsung Group, died.

Under his leadership, Samsung has dozens of affiliates, including the world's top smartphone maker, Samsung Electronics Co., and Samsung Heavy Industries Co. under its wing.

Samsung Group, along with Hyundai Motor and LG, have been helping the country's stellar economic growth over the past decades.

Samsung stands at the center of the South Korean economy, with the group's assets at 8 trillion won (US$6.9 billion) at the time Lee took the throne and now estimated at well beyond 400 trillion won.

Lee is survived by his wife, Hong Ra-hee, and only son, Jae-yong, and two daughters, Boo-jin and Seo-hyun. 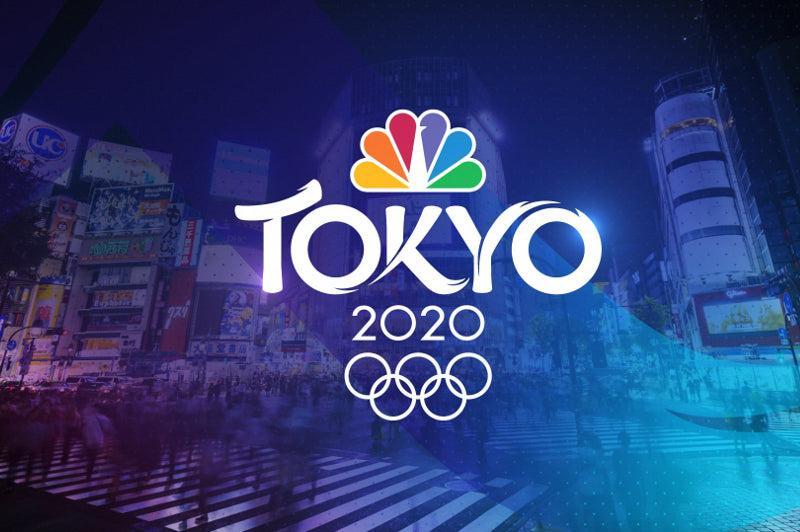 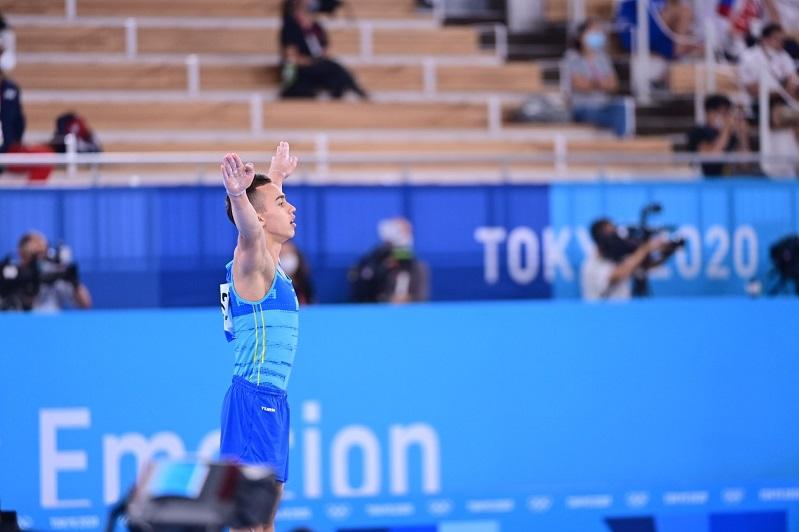 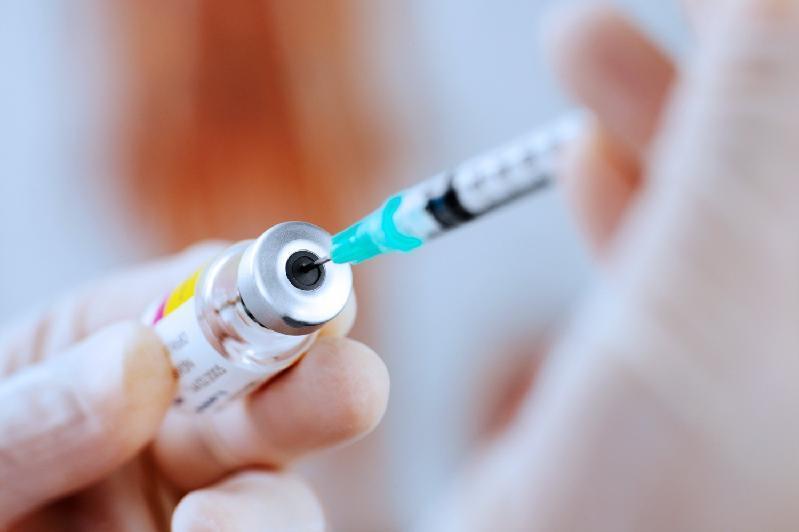 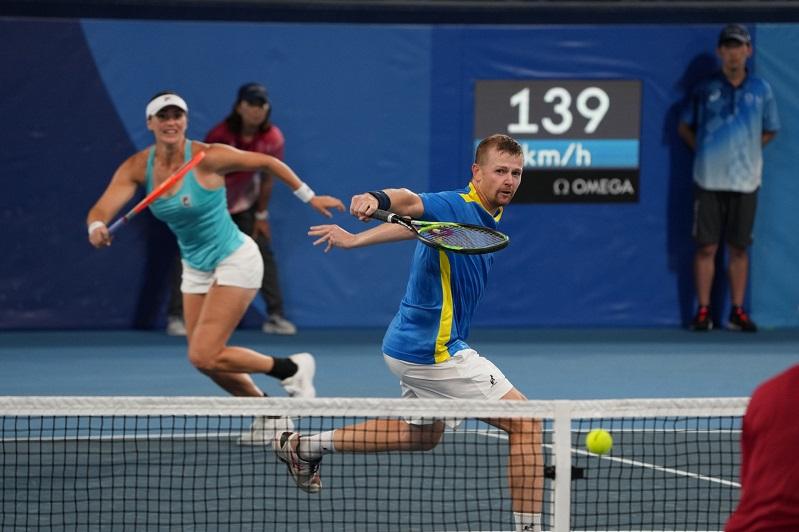 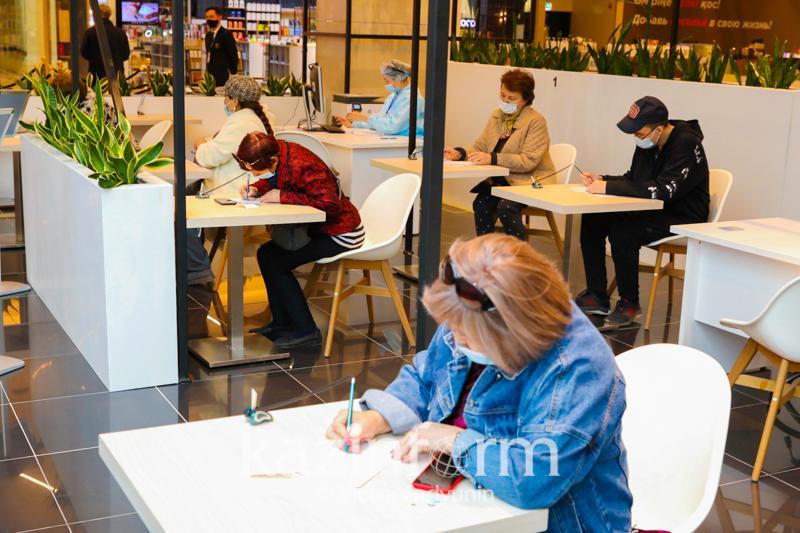 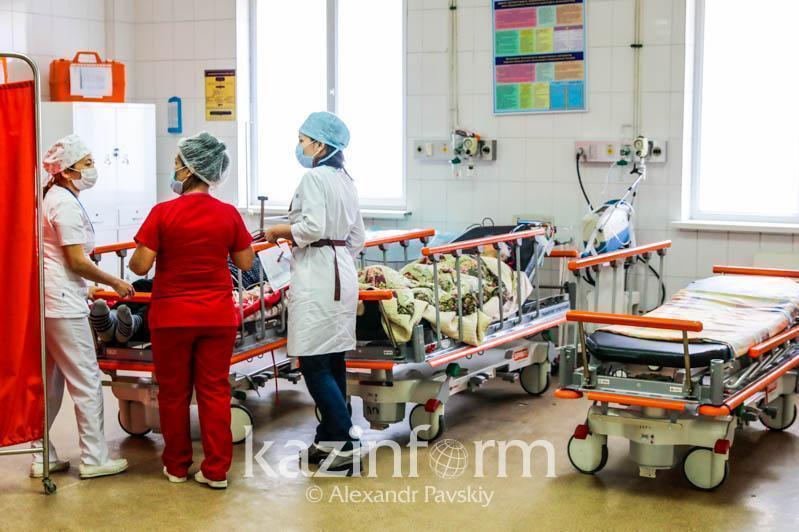 Lack of COVID-19 beds likely in some regions of Kazakhstan – Tsoi
News from dashboard.idealmedia.com
Popular