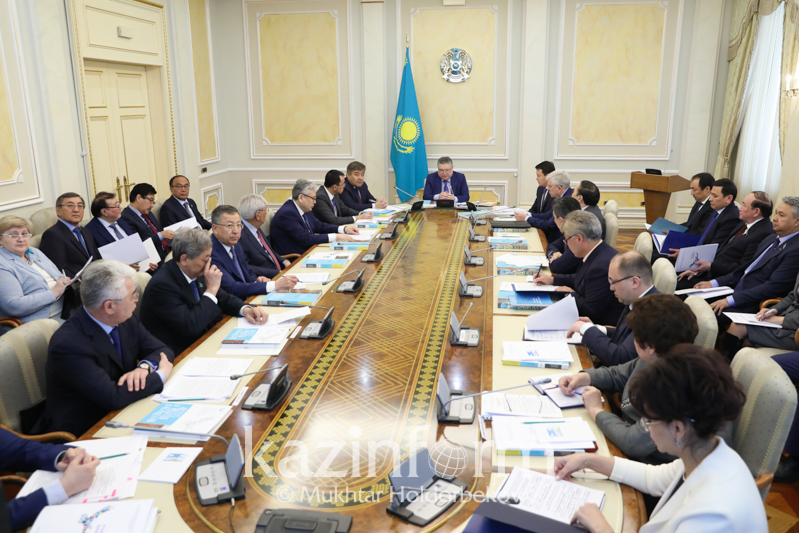 NUR-SULTAN. KAZINFORM At the meeting of the National Commission for Realization of the Public Conscience Modernization Program debated were results of realization of the Sacred Kazakhstan project.

As a result, 28 historical sites were restored, Bozok, Botai and Saraishyk museum-reserves were built. Besides, the projects under the Article of the Leader of the Nation Seven Facets of the Great Steppe are being actively realized. 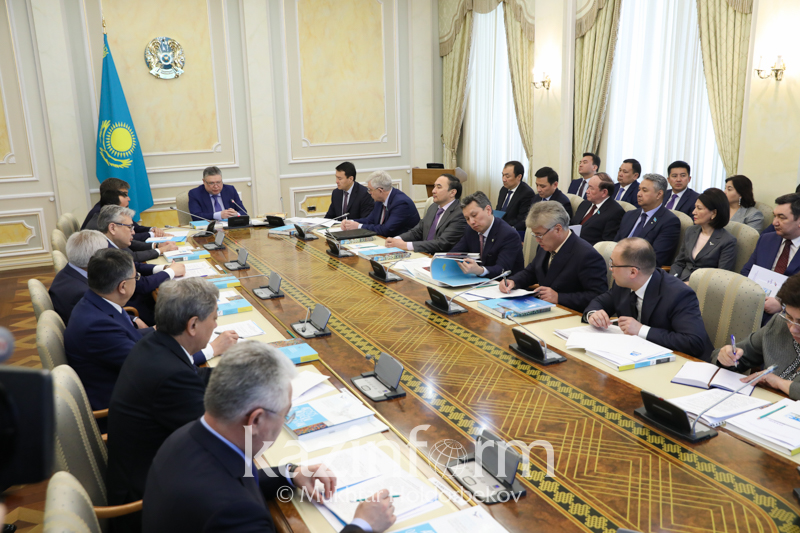 Secretary of State Marat Tazhin stressed the need to intensify efforts for further realization of the Rukhani Janghyru program and gave some tasks following the meeting. 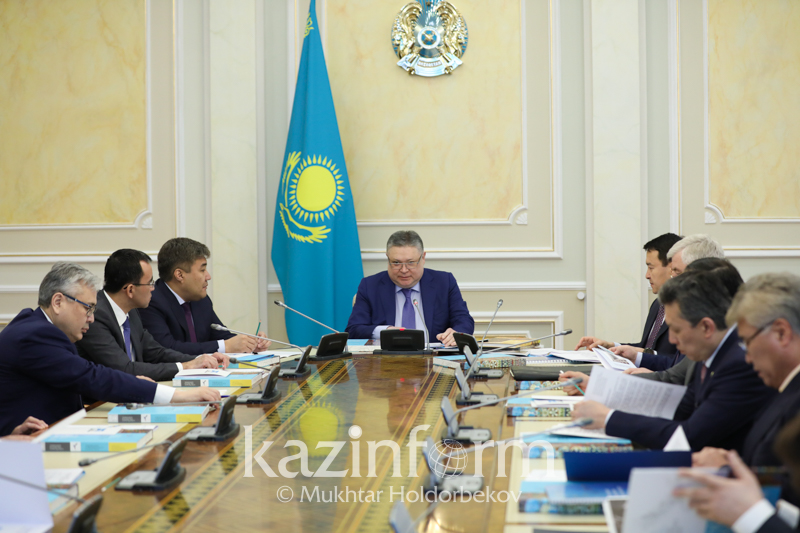