S. Korean prime minister to meet Abe on Thursday during trip to Japan 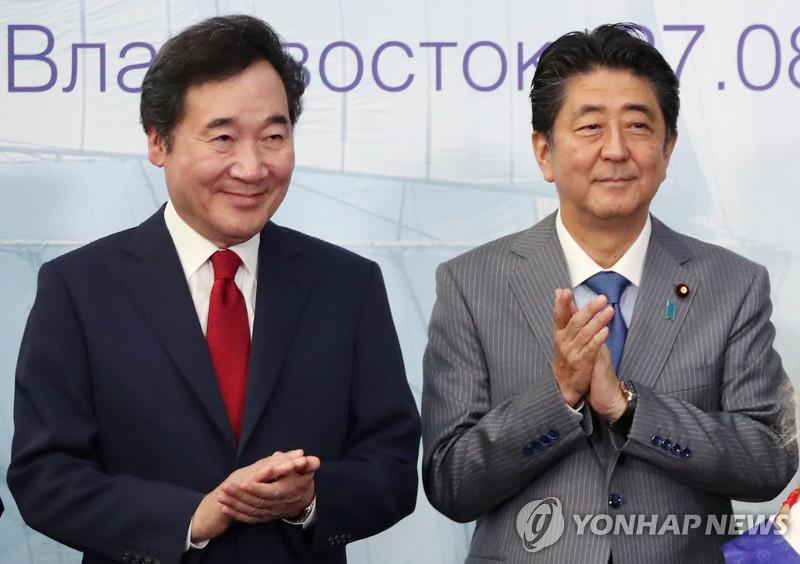 Lee will visit Japan from Tuesday to Thursday to attend the Japanese emperor's enthronement event amid frayed ties between South Korea and Japan over the issue of Tokyo's wartime forced labor, Yonhap reports.

Consultations are under way to set the details of the meeting, but it is likely to take place on Thursday for about 10-20 minutes, an official at Lee's office said Friday.