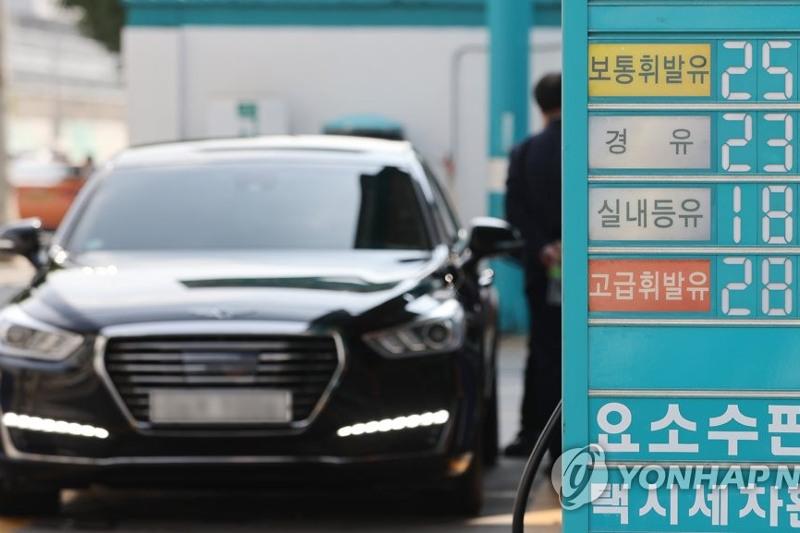 «The government will unveil details about fuel tax cuts, including the timing and the scope, next week,» Lee said at a government meeting.

Oil prices have been on the rise amid the global economic recovery.

Prices of Dubai crude, South Korea's benchmark, neared US$84 per barrel this month, up from an average of $72.63 in September.

The country's consumer prices rose 2.5 percent on-year in September and inflation growth is likely to exceed 3 percent in October due to last year's low base.

Consumer inflation grew more than 2 percent for the sixth straight month last month due largely to high prices of farm and oil products.

The government lowered fuel taxes for six months starting November 2018 in a bid to help stabilize domestic gasoline prices. The measures ended in August 2019 after being extended for several rounds.

South Korea depends on imports for its energy needs. Taxes account for around 40 percent of local gasoline prices. 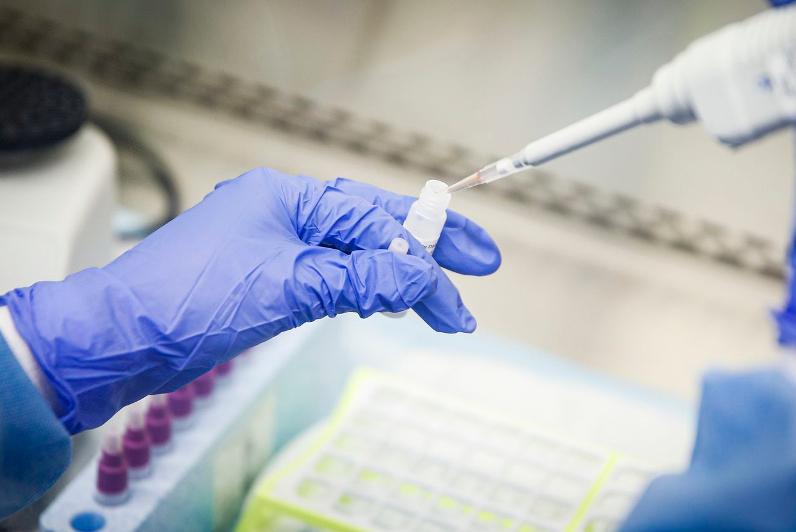 Israel to conduct tests in factories to detect Omicron variant 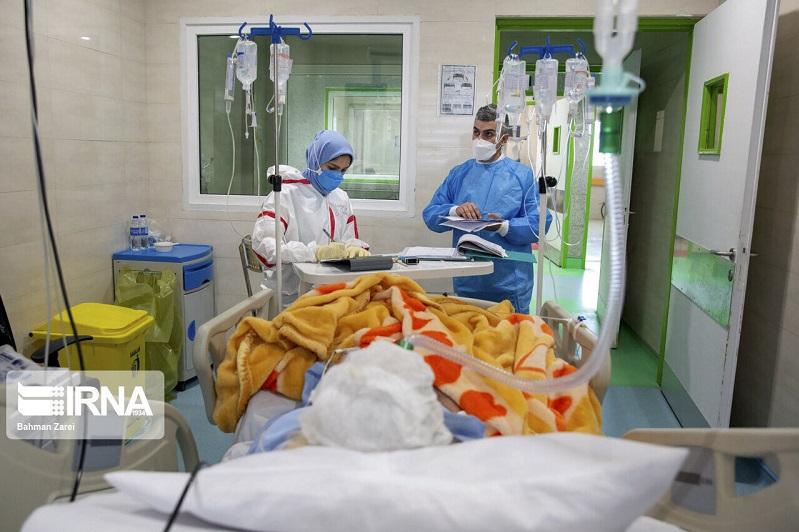 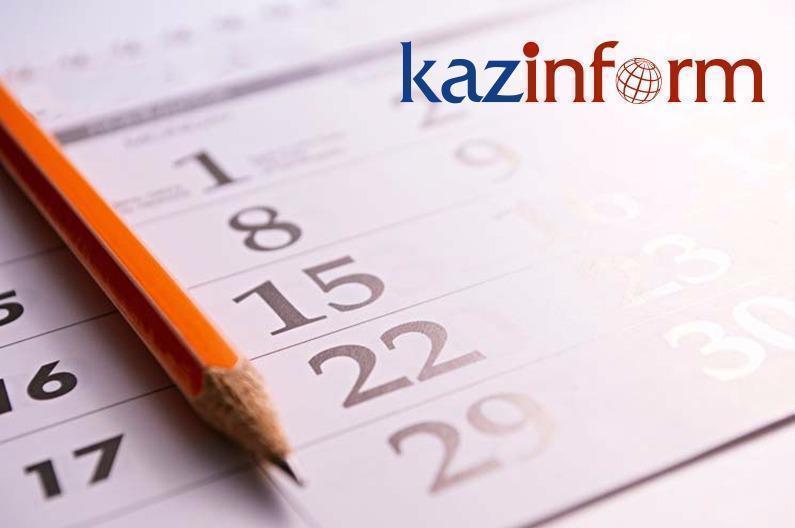 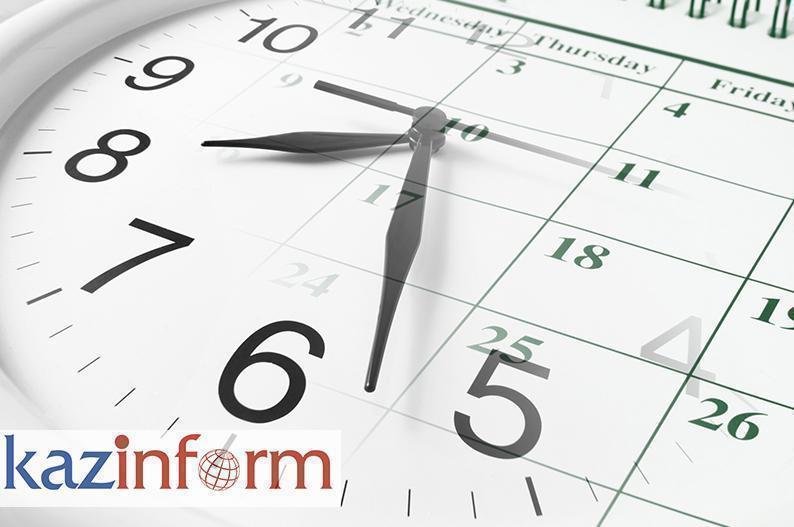 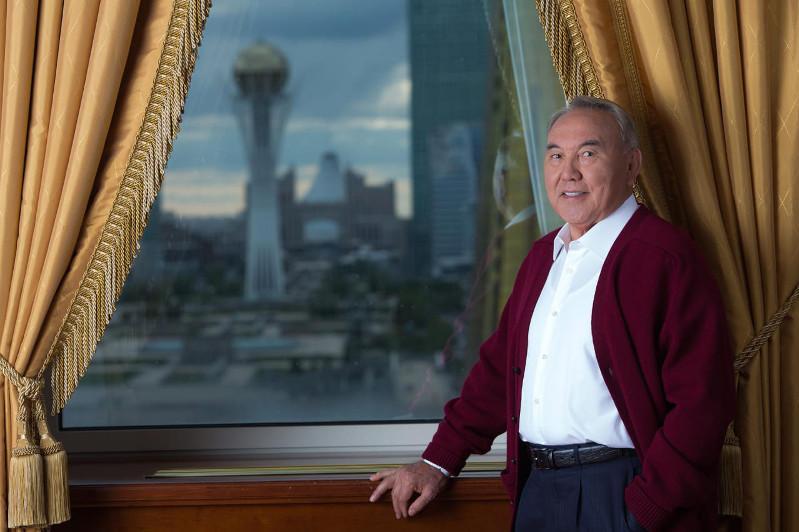 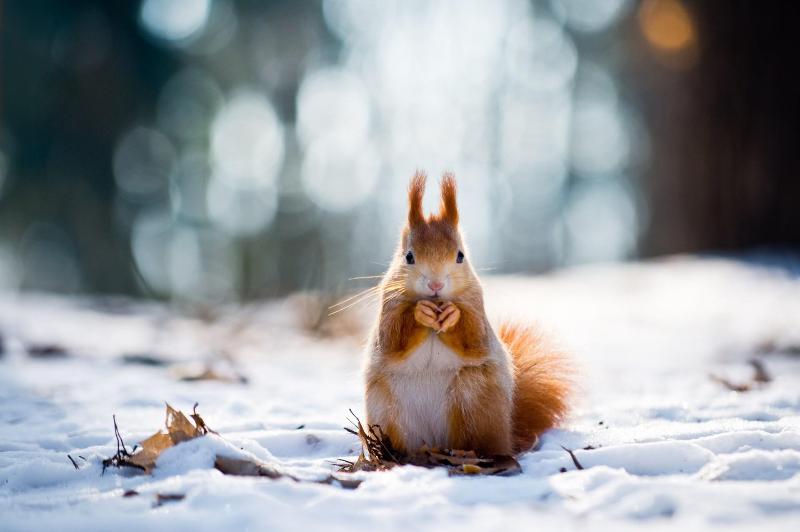 Weather without precipitation in store for Kazakhstan Dec 1 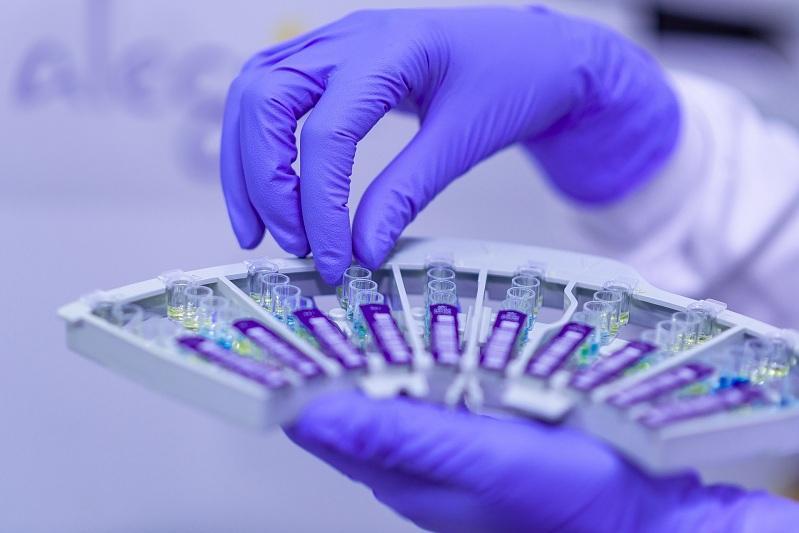 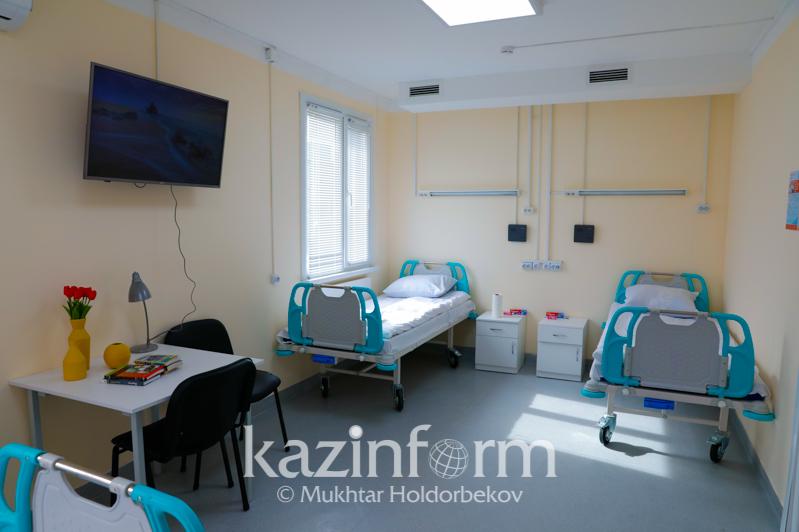 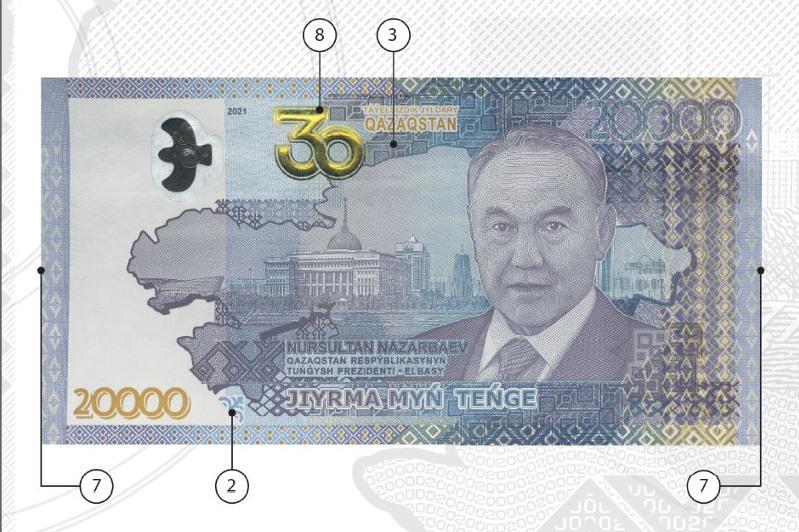 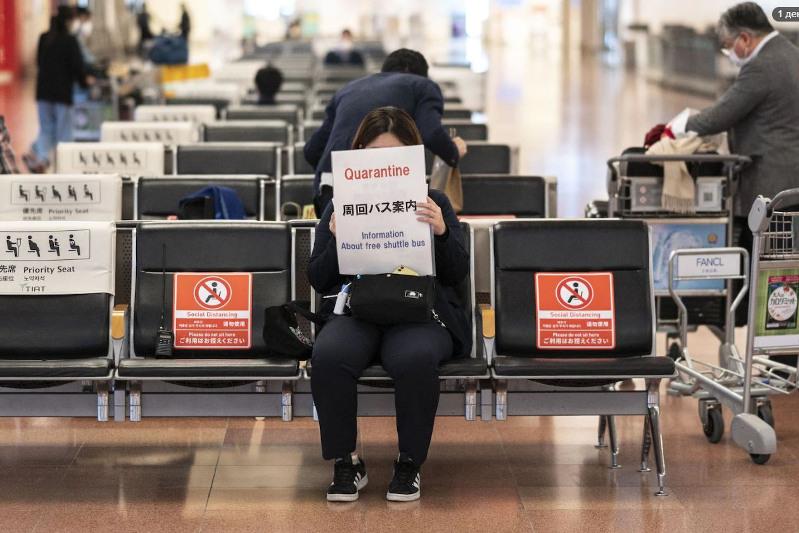 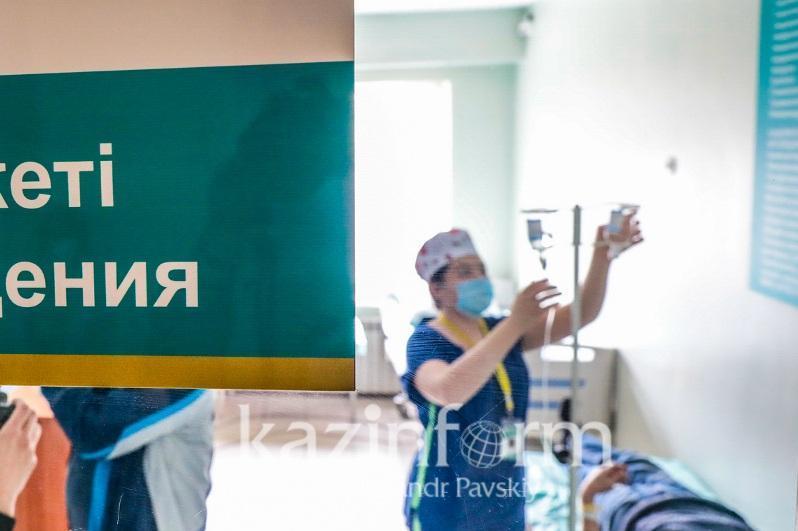 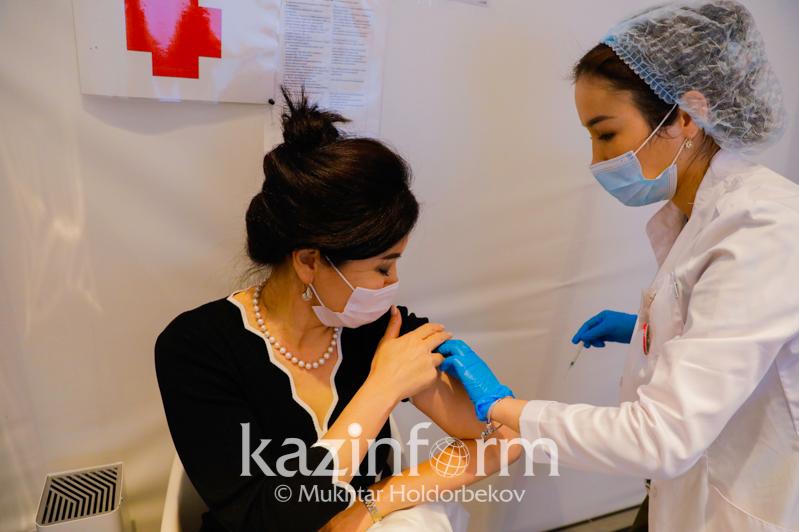 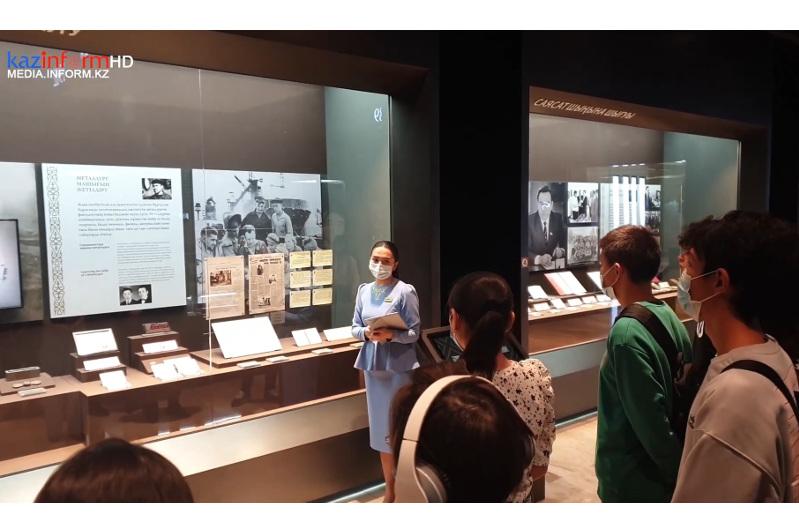 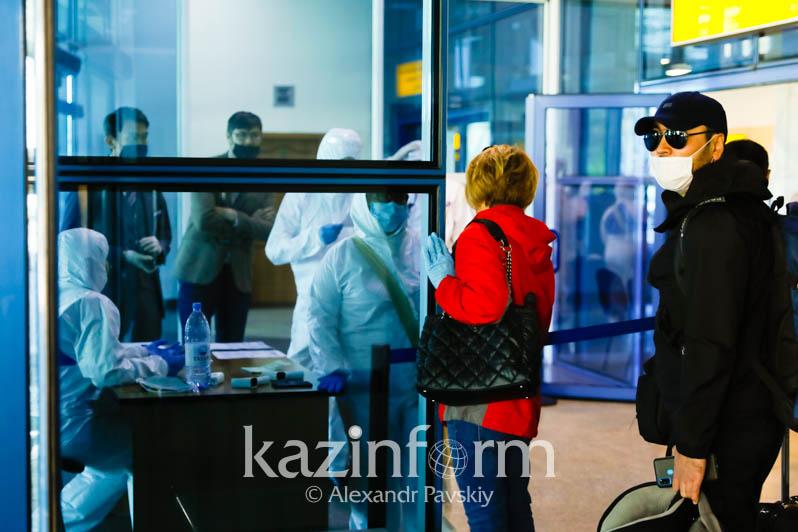