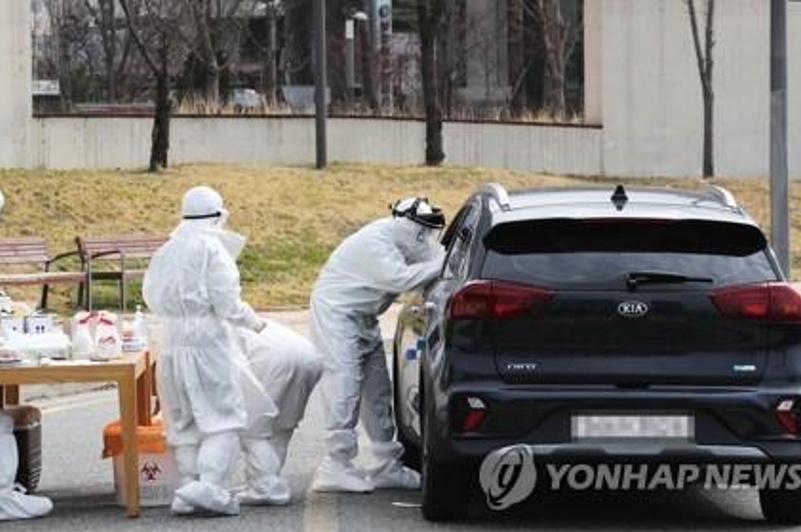 SEOUL. KAZINFORM - South Korea's new coronavirus outbreaks continued to slow down Saturday, with more patients recovering from the novel coronavirus than new cases for the second day in a row, spawning cautious hopes that the virus outbreak in the country may be on a path toward containment, Yonhap reports.

The country reported 107 new cases of COVID-19, slightly down from 110 new cases a day earlier and 114 on Thursday, bringing the nation's total infections to 8,086, according to the Korea Centers for Disease Control and Prevention (KCDC).

With five new deaths reported Saturday, 72 people have died so far in South Korea from the respiratory virus since the first local coronavirus infection case here was confirmed on Jan. 20, the public health agency said

The KCDC said 63 virus patients are in critical condition, it added.

South Korea, second to China in terms of virus infections in Asia, had released 714 fully recovered novel coronavirus patients from hospitals as of Friday, up 204 from a day earlier, the KCDC said.

The pace of daily new infections has shown signs of slowing in recent days as health authorities completed extensive testing of 210,000 Shincheonji followers who are at the center of the rapid spread.

But authorities are still on high alert over new clusters of infections, including at a call center in Seoul's Guro district and the country's government complex in the administrative city of Sejong.

Of the new cases, 62 are in Daegu and six are in North Gyeongsang Province, where Daegu is located, the KCDC said. Daegu accounts for nearly 74 percent of South Korea's total infection cases.

The total number of confirmed cases in Daegu and North Gyeongsang, the two epicenters of the virus outbreak here, stood at 5,990 and 1,153, respectively.