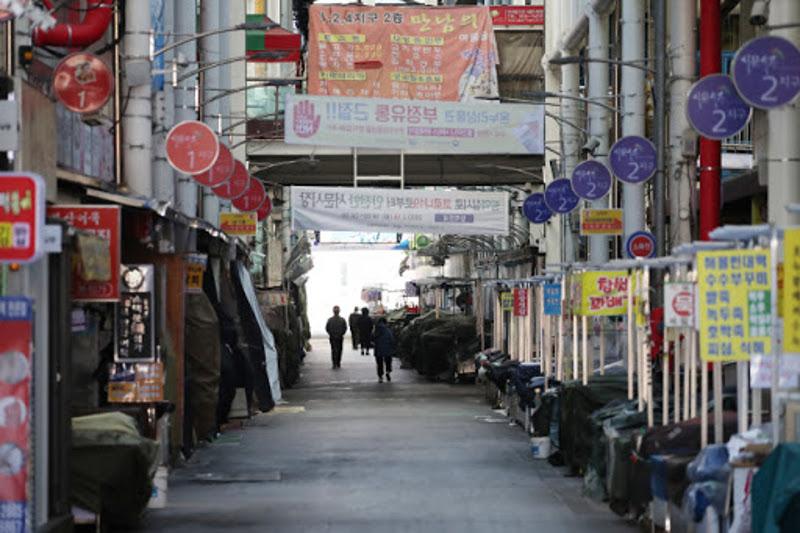 SEOUL. KAZINFORM South Korea's economy is expected to report a 1.81 percent on-quarter contraction in the first quarter of the year, a poll showed Monday, as the coronavirus pandemic crippled industrial output, consumer spending and job markets in Asia's fourth-largest economy.

It would be the sharpest quarterly contraction since the fourth quarter of 2008, when the nation's economy contracted 3.3 percent on-quarter, according to the survey conducted by Yonhap Infomax, the financial news arm of Yonhap News Agency.

On an annual basis, South Korea's economy is likely to grow 0.15 percent in the first quarter, in what would be the lowest growth since the second quarter of 2009, when the economy shrank 1.2 percent, according to the survey.

The Bank of Korea will report the first-quarter gross domestic product (GDP) on Thursday.

Park Sung-woo, a researcher at DB Financial Investment, said that the coronavirus outbreak ravaged economic activities at home in February and March.