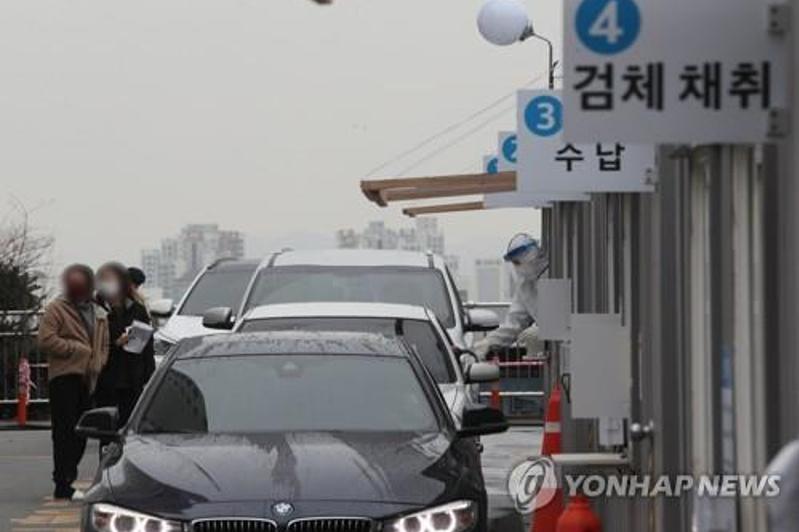 SEOUL. KAZINFORM - A call center in southwestern Seoul has emerged as a minor cluster for COVID-19 infections Tuesday, with at least 34 people, including employees and their families diagnosed with the contagious virus, Yonhap reported Tuesday.

A 12-story building in the neighborhood of Sindorim was closed down and disinfected late Monday after workers at a call center on its 11th floor were confirmed as patients, according to the Guro Ward.

At least 34 people, including workers and their families who live in different parts of Seoul and neighboring Incheon and the city of Gwangmyeong in Gyeonggi Province, were affected.

The Guro Ward, where the building is located, said it has set up an inspection center at the ground floor of the building and plans to carry out additional checks for residents.

The latest cluster of infections was identified at the call center operated by Metanet Mplatform, a call center whose clients include the local affiliate of global insurance group Chubb.

Nearly 80 percent of more than 7,000 infections reported in South Korea are attributed to group transmissions, according to the Korea Centers for Disease Control and Prevention (KCDC).

While the minor religious sect of Shincheonji is associated with more than 60 percent of all infections, infections have also occurred in minor clusters in hospitals, religious services and even Zumba classes.