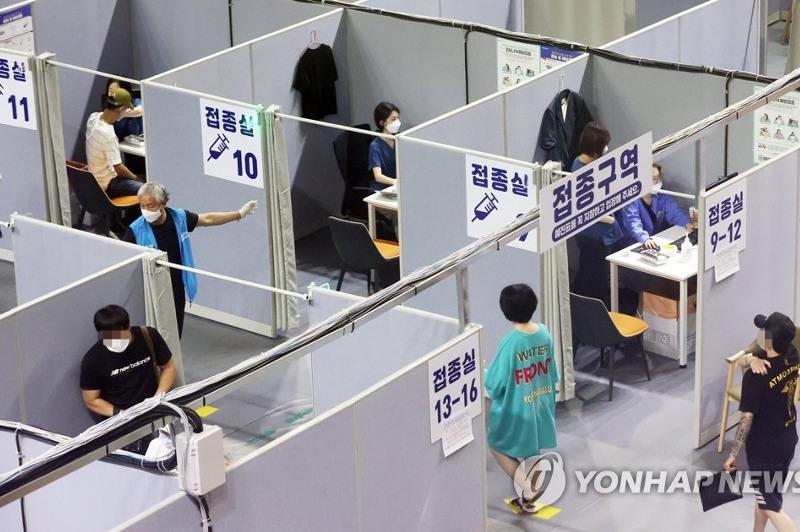 The country added 1,841 more COVID-19 cases, including 1,811 local infections, raising the total caseload to 245,158, according to the Korea Disease Control and Prevention Agency (KDCA).

The country added 8 more deaths from COVID-19, raising the death toll to 2,265, the KDCA said.

With the highly contagious delta variant sweeping the nation, the number of patients with serious symptoms across the country reached 427 and hovered above 400 for a fourth consecutive day.

Critical patients more than tripled from some 120 in early July, when the fourth wave began.

Earlier in the day, Prime Minister Kim Boo-kyum repeated calls for people to get vaccinated, saying that social distancing and vaccinations could tame the fourth wave of COVID-19 infections.

Despite six weeks of the toughest restrictions in the greater Seoul area, the fourth wave has shown no signs of abating as the delta-driven infections have complicated antivirus measures.

The wider Seoul area, where half of the nation's 52 million population lives, has been under Level 4 restrictions, the highest of the four-tier virus curbs, for the past six weeks, while most other areas have implemented Level 3 distancing for the last four weeks. The current social distancing measures were extended Monday until Sept. 5.

Under the tougher measures, restaurants and cafes are required to close at 9 p.m., an hour earlier than the previous nighttime curfew. The semi-lockdown measures prohibit gatherings of more than two people after 6 p.m. and ban the operation of nightclubs and other entertainment venues.

As of Friday, 27.72 million people, or 54 percent of the population, have received their first shots of COVID-19 vaccines, and 13.78 million people have been fully vaccinated, the KDCA said.

The government aims to vaccinate at least 70 percent of the nation's population by September to create herd immunity in November.

Of the newly confirmed domestic cases, 532 were from Seoul, 546 from the surrounding Gyeonggi Province and 96 from the western port city of Incheon, the authorities said.

The total number of people released from quarantine after making full recoveries was 214,673, up 1,802 from the previous day. 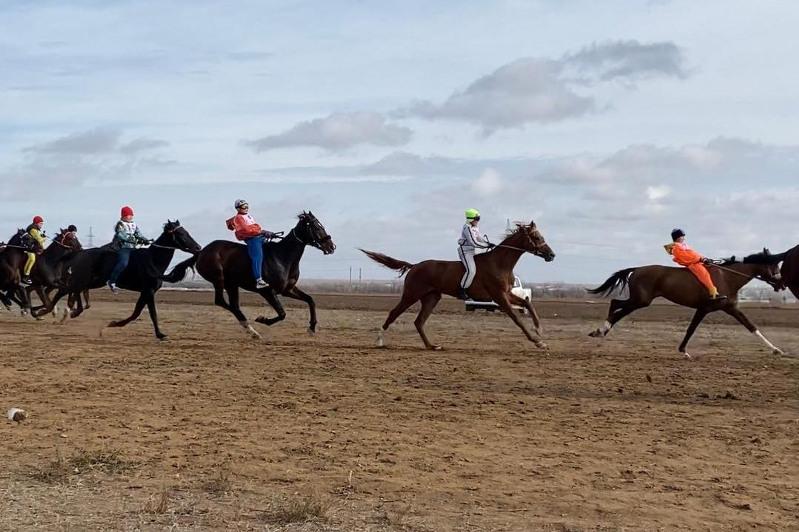 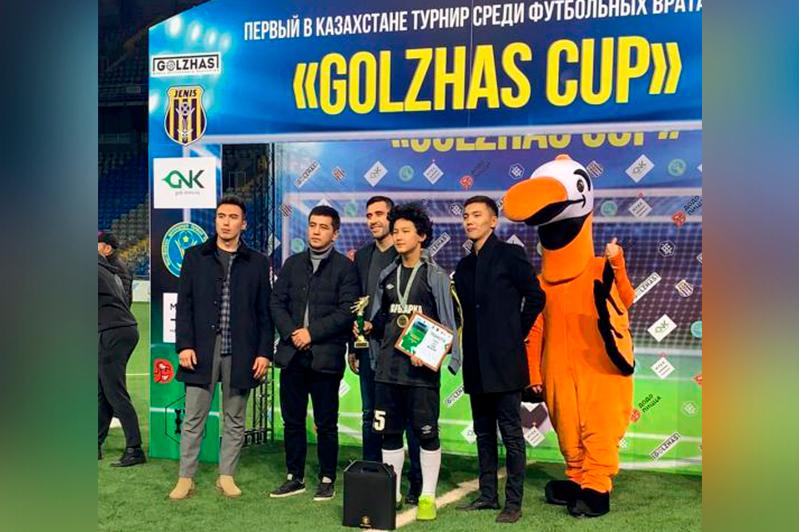 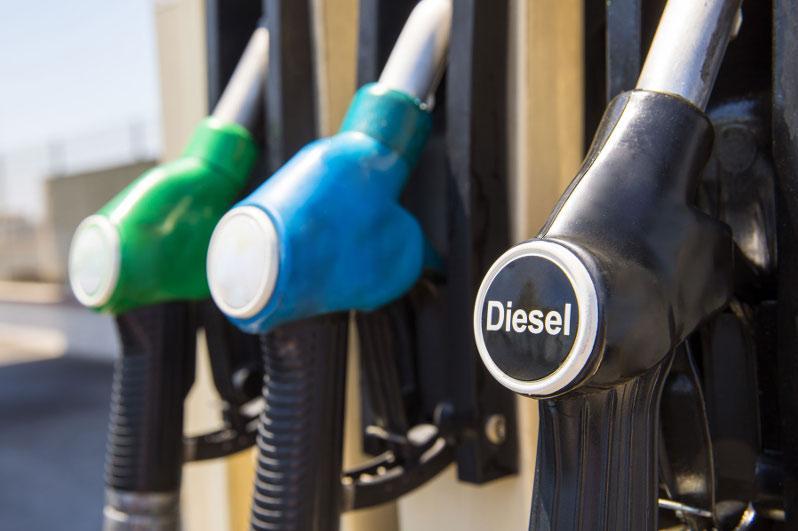 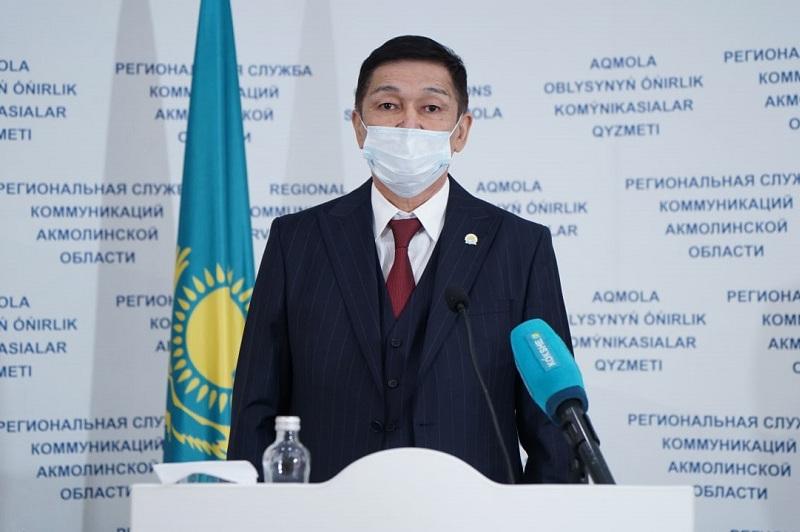 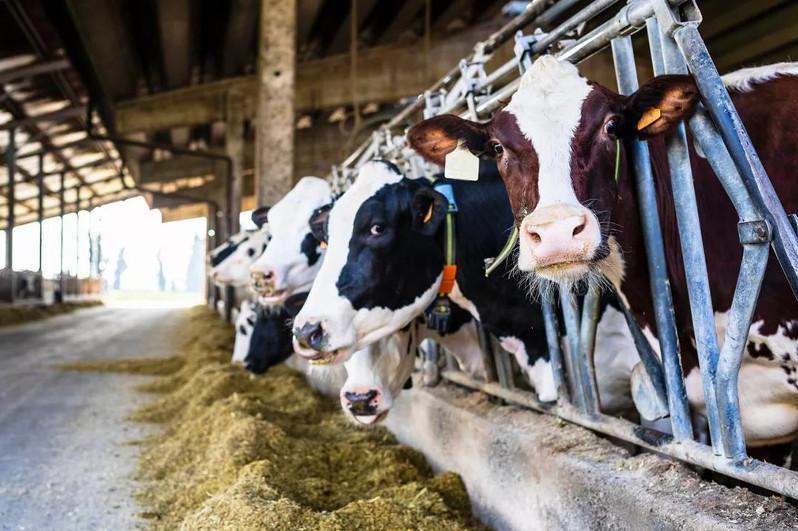 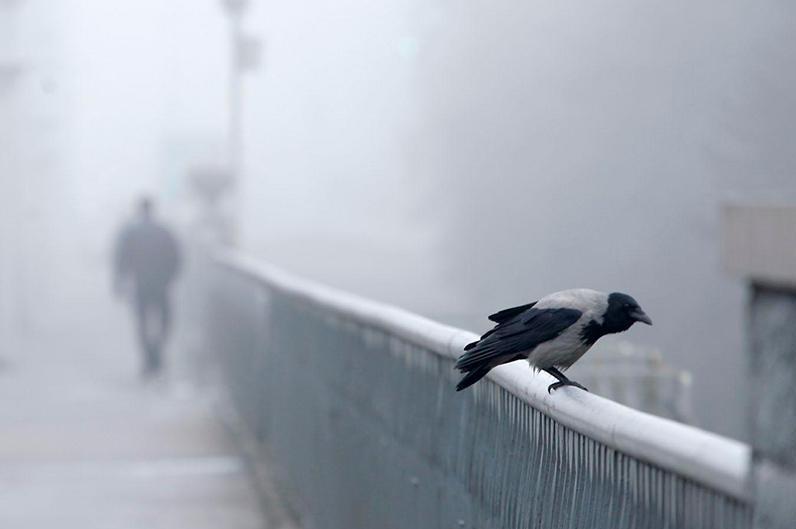