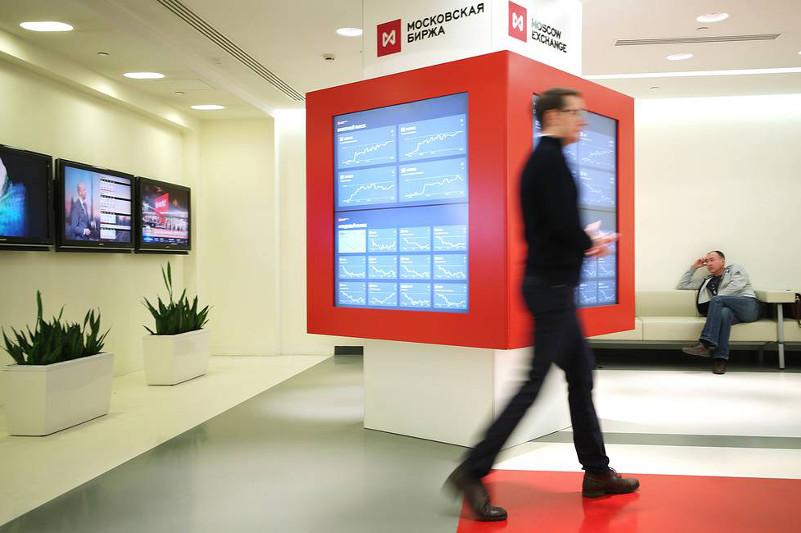 MOSCOW. KAZINFORM The ruble-denominated MOEX Russia Index dropped by 10.4% to 2,436 points as Tuesday trading opened on the Moscow Exchange, while the dollar-denominated RTS fell by 16% to 1,056 points, the lowest levels since the winter of 2019, TASS reports.

Russian stocks crashed amid a record oil price drop following the failed talks on crude production cuts in Vienna. On March 9, the price of futures contracts of Brent crude oil for May 2020 delivery plunged by over 30% on London's ICE, with the lowest level reached being $31.02 per barrel. On Tuesday, the oil price has narrowed losses adding 8.3% to $37.22 per barrel.

The oil price has fell amid the news that OPEC+ countries failed to agree on an additional reduction in oil production amid sliding demand due to the coronavirus. OPEC proposed to deepen production cuts by another 1.5 mln barrels per day until the end of this year. However, Russia and Kazakhstan opposed the proposal.