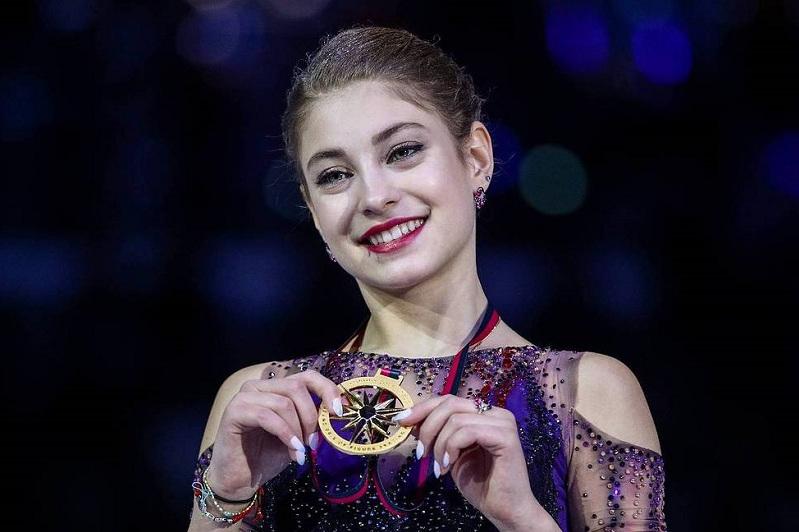 The US team is second with one gold, three silver and one bronze medal. Teams of China and Japan share the third position with one gold and one silver medal with each team.