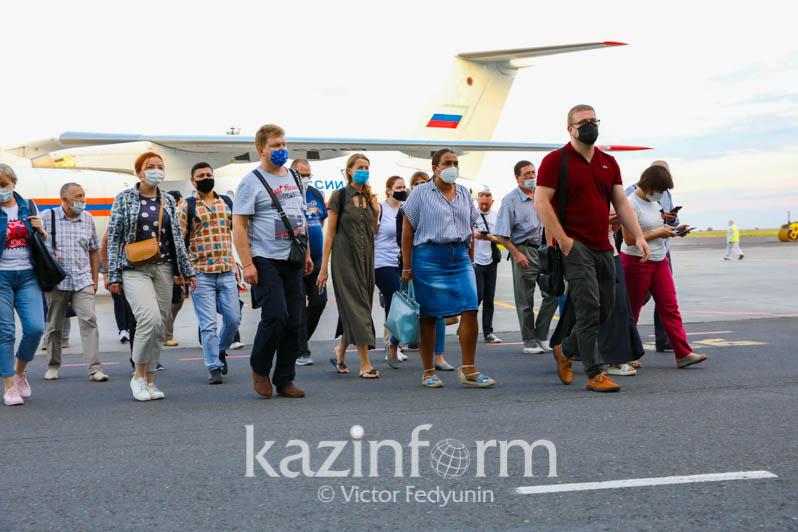 ATYRAU. KAZINFORM - The team of Russian doctors, who had left for Nur-Sultan from Moscow city, have arrived in Atyrau city, Kazinform correspondent reports.

A meeting has been held with the Russian doctors with participation of Makhambet Dosmukhambetov, governor of Atyrau region, who spoke about the current COVID-19 situation in the region.

According to the governor, the regional hospital will provide 400 beds for COVID-19 patients as well as additional beds will be available in Kurmangazy district. He also said that the region's hospitals are fully provided with the necessary pharmaceuticals and equipment.

As Dosmukhambetov stated, over the years, the lack of doctors has been among the most important challenges facing the region, which is more obvious now.

According to him, five doctors from Russia's Astrakhan region are expected to arrive in the region.

Notably, the team of Russian doctors, who had arrived in Nur-Sultan city on July 6, are expected to work in Atyrau city until August 3.

It is also said that over 100 medical interns are to join the fight against the COVID-19 infection in Atyrau city. 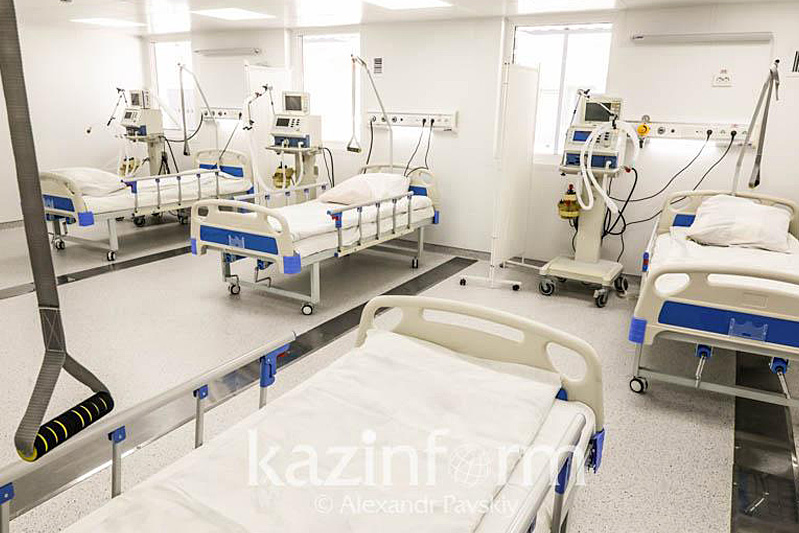