Russia, Kazakhstan sign a contract for supply of 12 Su-30SM

ASTANA. KAZINFORM According to Russian presidential aide for military-technical cooperation, Vladimir Kozhin, Russia and Kazakhstan signed a contract for the supply of 12 Sukhoi-30SM aircraft.

"It is true that this framework contract was signed at the international military-technical forum Army-2017. It will be implemented within the framework of the 2013 Treaty on military-technical cooperation between Russia and Kazakhstan, which envisages direct interaction between the Irkut Corporation and Kazakhstan's government-run enterprise Kazspetsexport. Under the terms of the contract it will be implemented step by step starting from the moment of its first delivery," Mr. Kozhin said in an interview with TASS.

The Su-30SM is a multirole fighter aircraft developed by JSC Sukhoi Design Bureau for the Russian Air Force. It is an advanced derivative of the Su-30MK combat aircraft family and can be deployed in counter-air strikes, counter-land, and counter-sea missions. It can conduct electronic counter-countermeasures and early warning tasks. The aircraft also acts as a command-and-control platform within a fleet of combat aircraft performing joint missions. 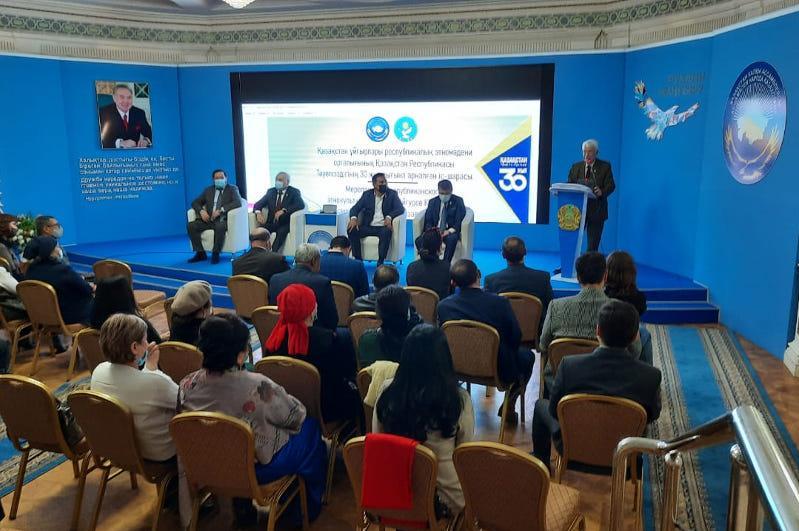 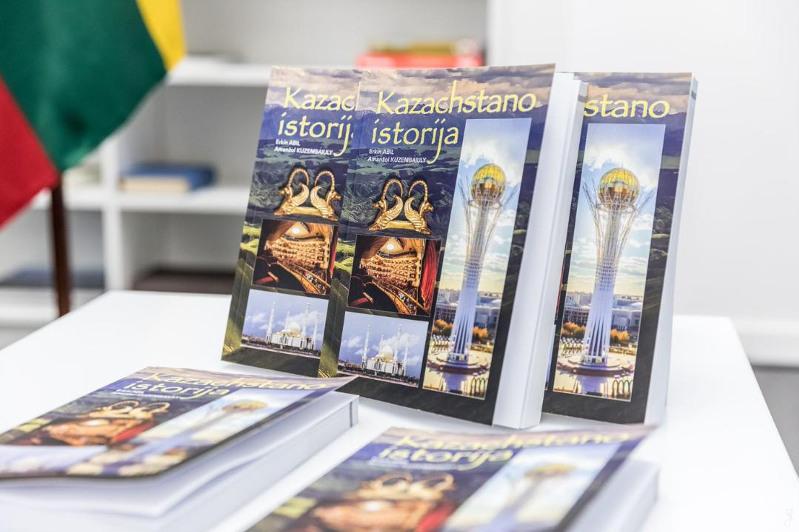 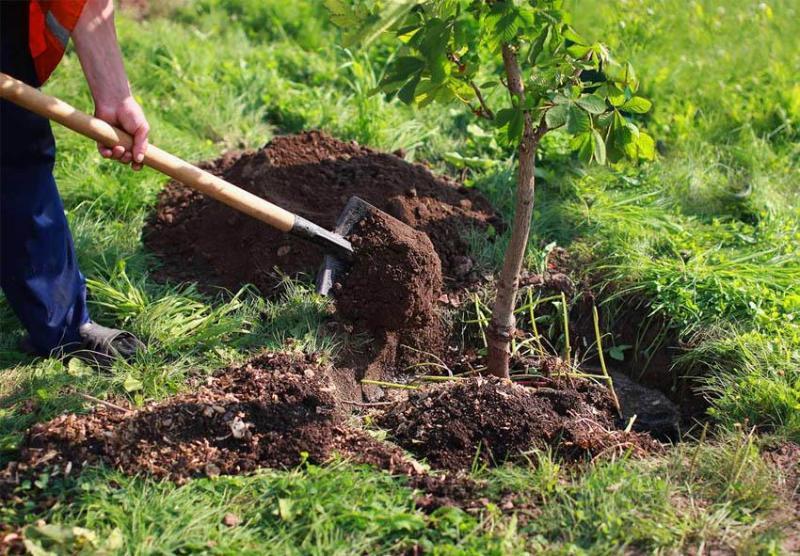 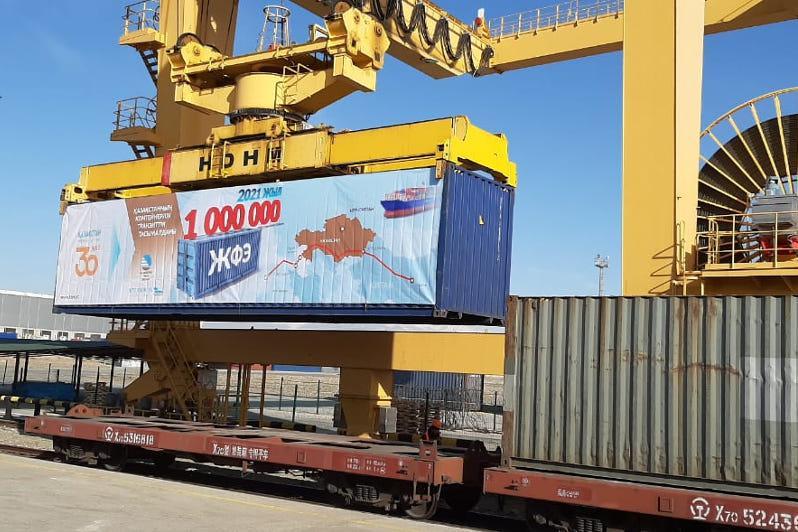 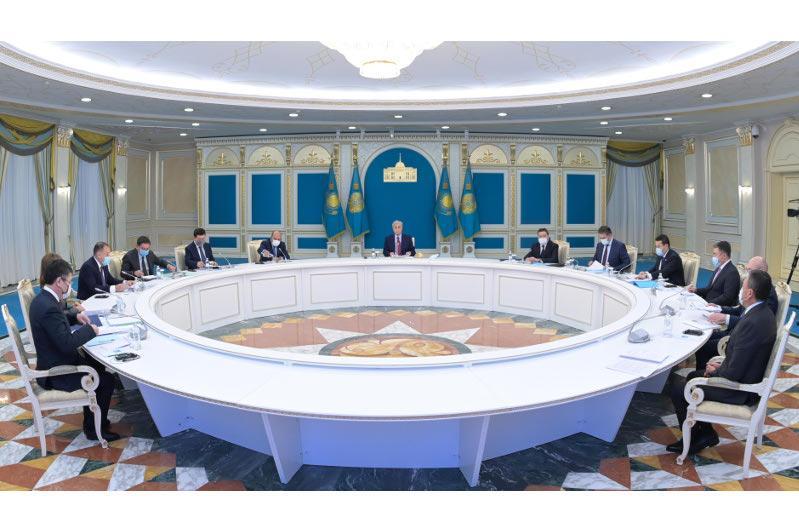 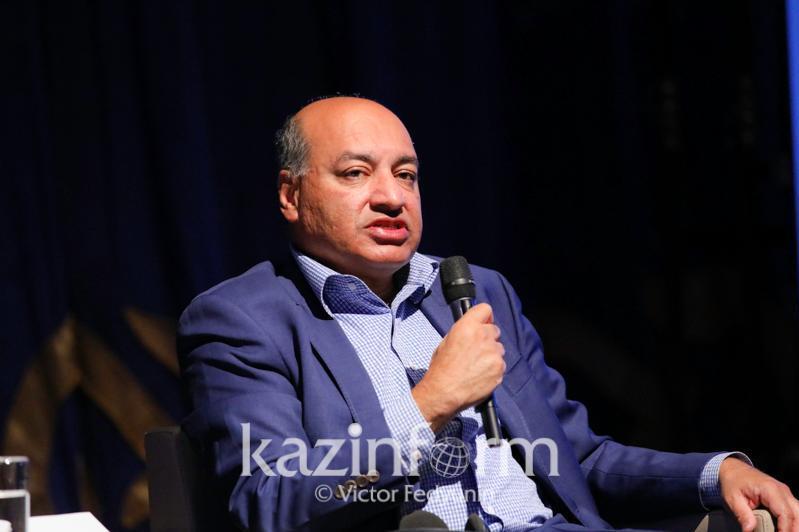