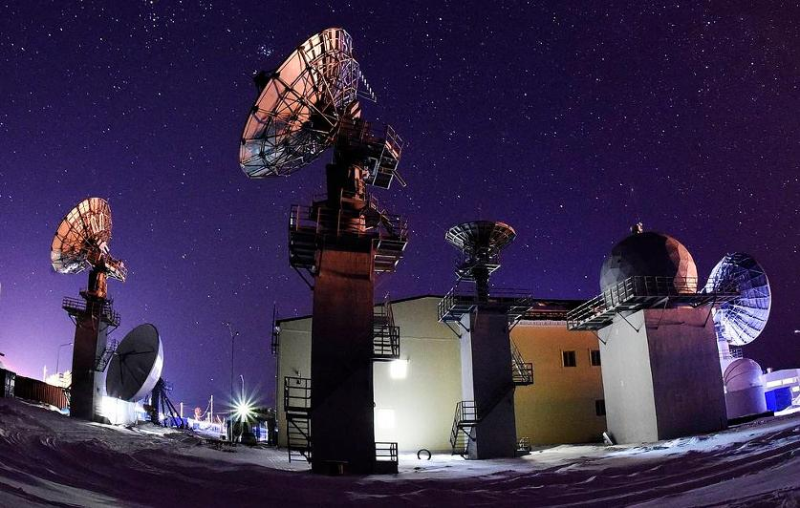 MINSK. KAZINFORM - The launch of a new Russian-Belarusian satellite is scheduled for 2025, Director of GeoInformation Systems at Belarus’ National Academy of Sciences Sergei Zolotoi said in an interview with the newspaper SB. Belarus Segodnya published on Friday.

«There are plans to approve the conceptual design by the end of April, after which we will switch to detailed designing and manufacturing. This will take four-five years. We intend to orbit this satellite in 2025. Initially, we spoke only about one joint satellite but now we are talking about a grouping of two satellites. Most likely, we will launch the second satellite in 2027,» he said.

«It is possible to talk about the pluses of the high resolution for long. For example, the Environmental Protection Ministry will be able with the help of such quality images to control the environmental situation and expose unauthorized dumpsites. Satellite images will also enable us to see details of bridges and clearly identify the type of an aircraft or a ship,» the scientist noted.

The satellite is tentatively called RBKA but its name may be changed, Zolotoi said.

Belarus has never experienced any problems with Russians in the space sphere, he said.

Belarusian President Alexander Lukashenko said at a meeting with Head of Russia’s State Space Corporation Roscosmos Dmitry Rogozin that outer space was «a priority area» for Belarus, the scientist noted.

For example, Russia is considering expanding the group of cosmonauts to include biological engineers, chemists and physicists and these may be employees of Belarus’ National Academy of Sciences, he pointed out. 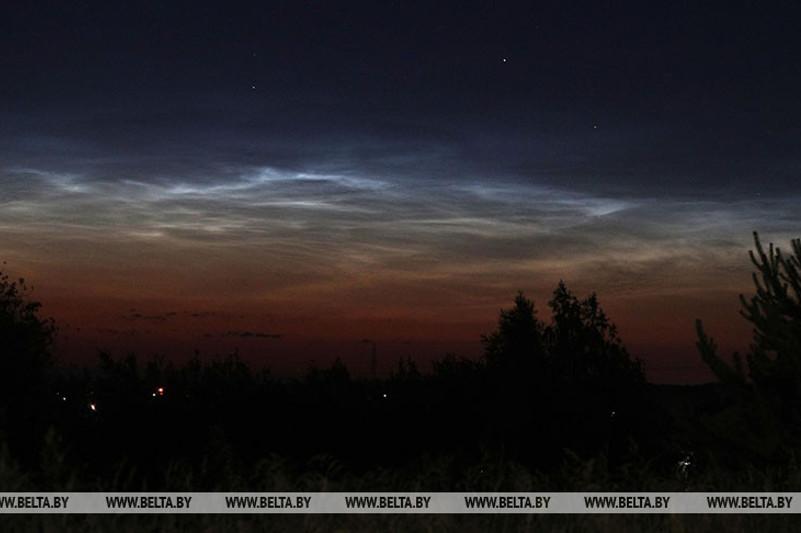