Rights of all citizens of Kazakhstan abroad are our top priority, says FM 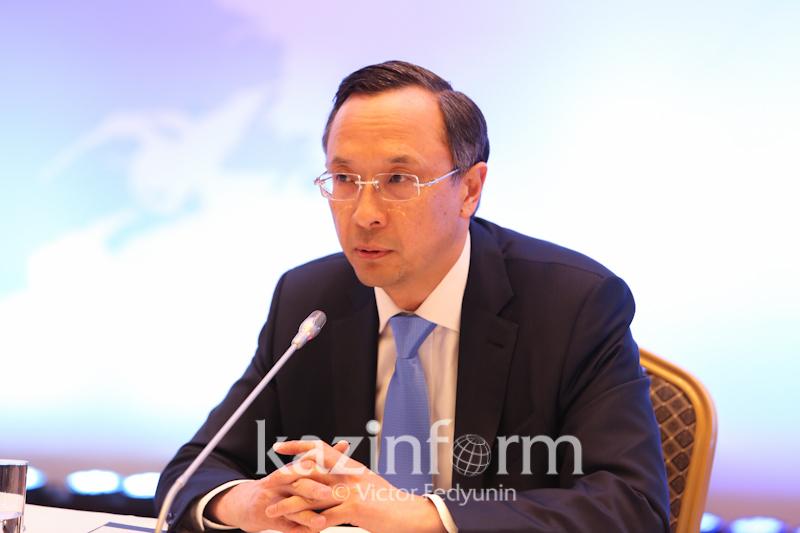 "All the work related to the interests of the citizens of Kazakhstan abroad is not just in continued focus, we are working on all these issues on a daily basis. As for our cooperation with the PRC, there are no obstacles holding back the negotiations. As a result of the negotiations, as a result of those agreements reached with the PRC, 9 of our 12 citizens have been released. As to the other three our citizens, we are doing substantive work," the minister told reporters after a session of the Government.

Kairat Abdrakhmanov underlined that all talks with the PRC are conducted in the spirit of partnership. "The rights of all citizens of Kazakhstan, who are abroad, are our top priority. They will certainly be protected," he concluded.

It is to be recalled that the regular Kazakhstan-China consultations on consular affairs were held in Beijing last week.

"The Kazakhstani side raised the issue on the situation of ethnic Kazakhs who moved from China to Kazakhstan and got the citizenship of the Republic of Kazakhstan. We made an urgent request for an objective and fair disposal of proceedings and the release of the ethnic Kazakhs detained in China over the dual citizenship. We agreed to develop common approaches to solving the problems of ethnic Kazakhs from the Xinjiang Uygur Autonomous Region of the People's Republic of China," the press release reads. 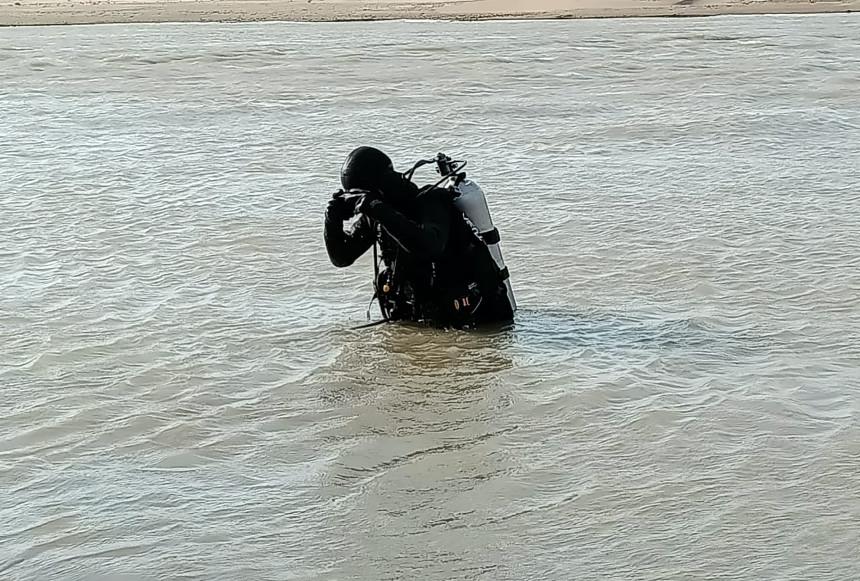 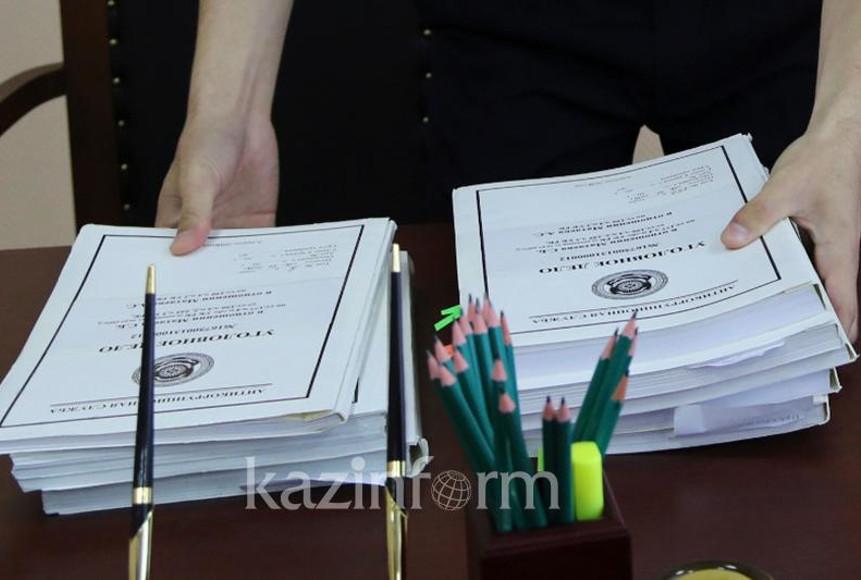 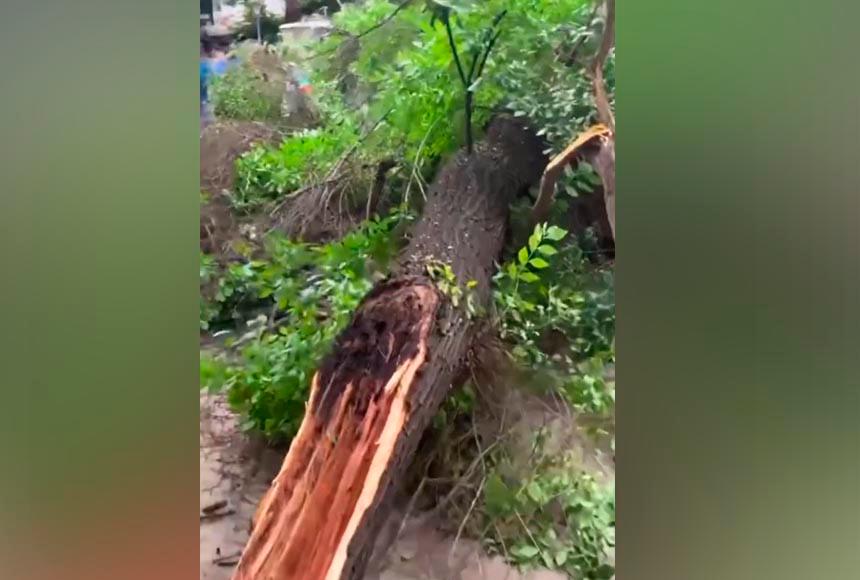 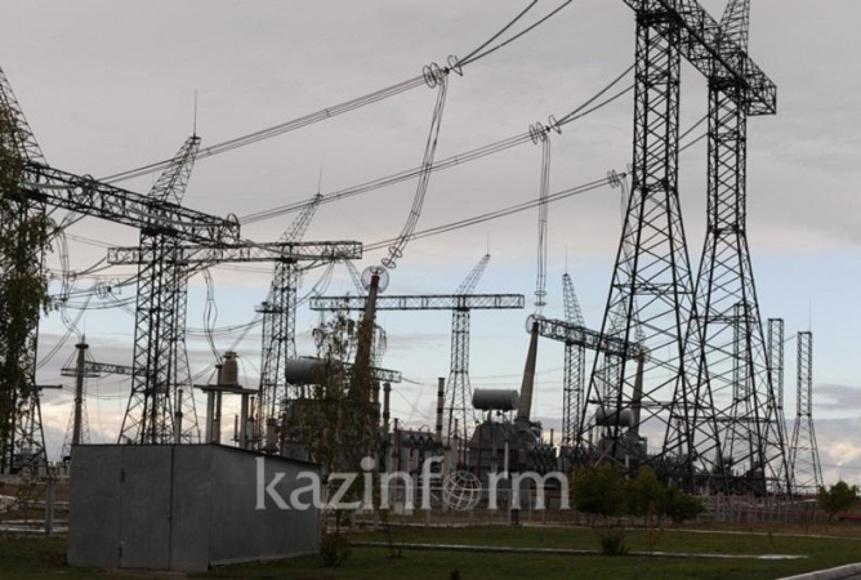 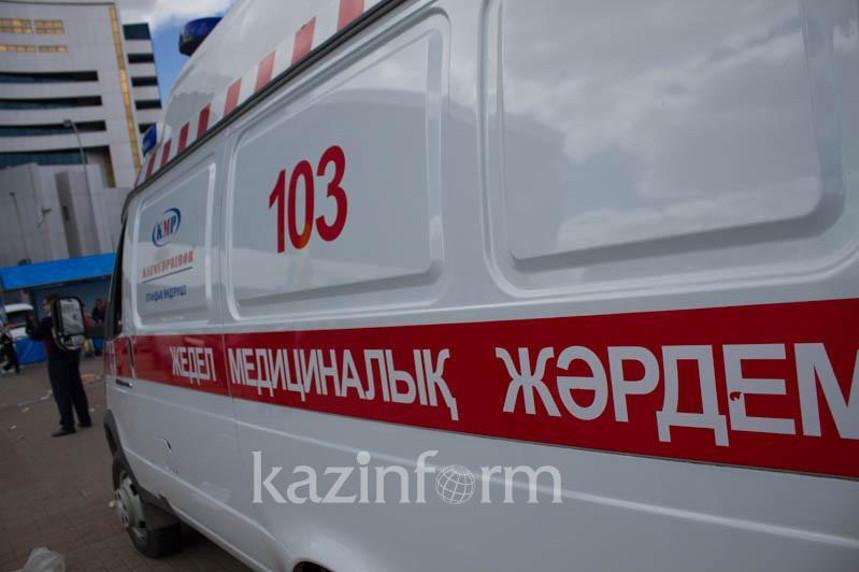 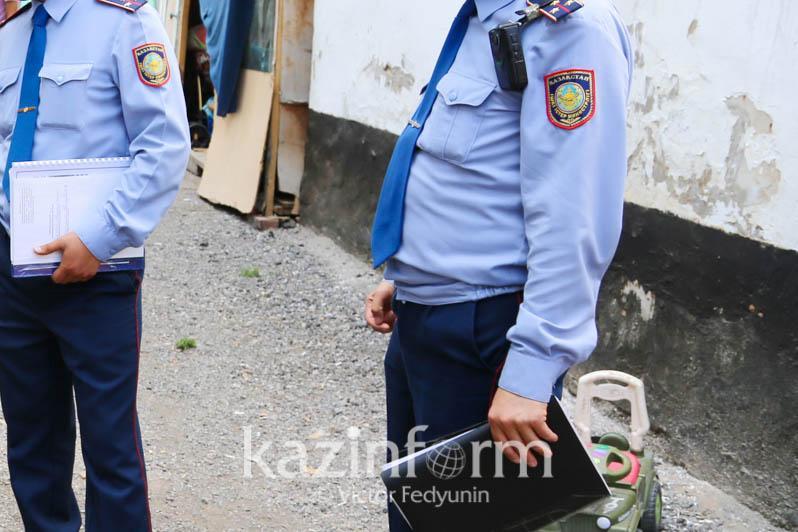