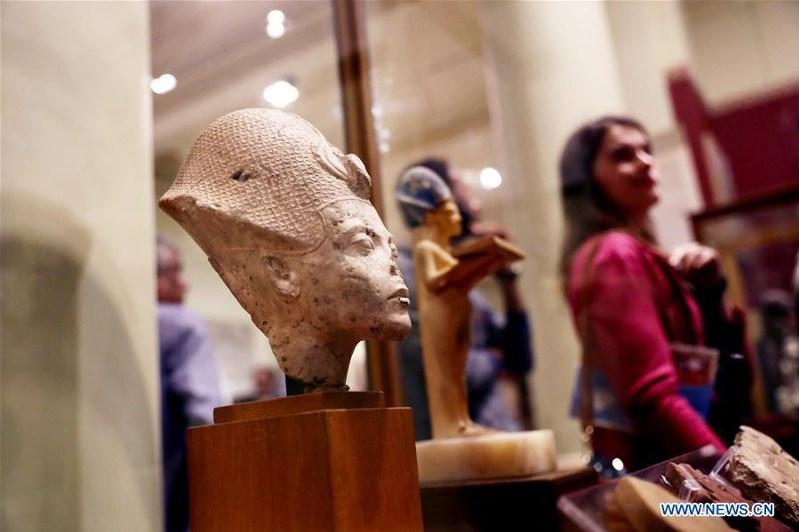 CAIRO. KAZINFORM - Egypt celebrated on Friday the 117th anniversary of the establishment of the Egyptian Museum located in downtown Cairo, which is home to an extensive collection of ancient Egyptian antiquities.

Held at the museum in Tahrir Square, the celebration was attended by Antiquities Minister Khaled al-Anany, government officials, foreign ambassadors and a number of cinema celebrities.

The celebration included many events, including the opening of two temporary exhibitions at the museum.

One of the exhibition focuses on education in ancient Egypt, while the other displays the mummies found recently in an ancient cachette in Upper Egypt's Luxor Province.

Over the past few years, the Ministry of Antiquities has been moving a lot of its unique artifacts to the under-construction Grand Egyptian Museum (GEM) near the Pyramids Plateau in Giza, whose soft opening is scheduled for 2019 and is expected to be the top and largest in the Middle East region.

«The Egyptian Museum will never die. Even if the collections of Tutankhamen and the mummies will move very soon, it will keep its main treasures, its masterpieces will stay here,» minister al-Anany told Xinhua during the celebration. 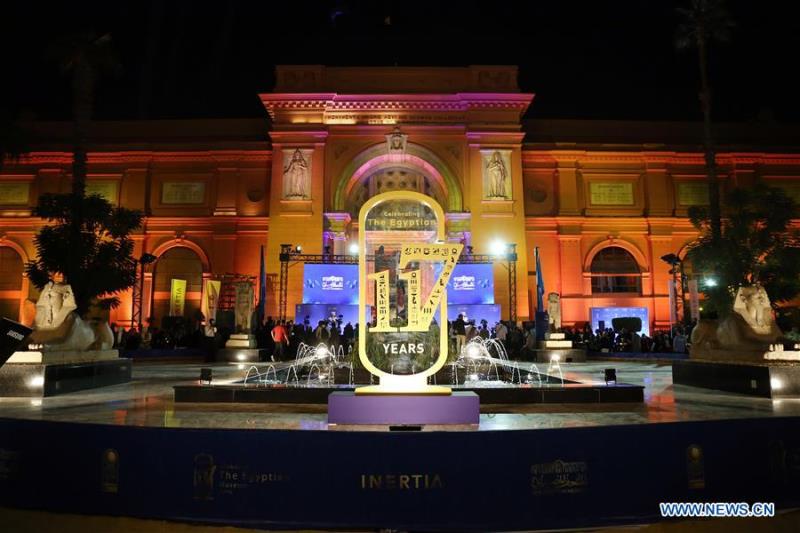 «Each year we will be celebrating the improvement of new services and new display at the museum.»

The minister highlighted the ongoing development and rehabilitation project at the Egyptian Museum, which is being carried out by the Antiquities Ministry in coordination with the Egypt's Ministry of Investment and International Cooperation and in partnership with the European Union (EU). 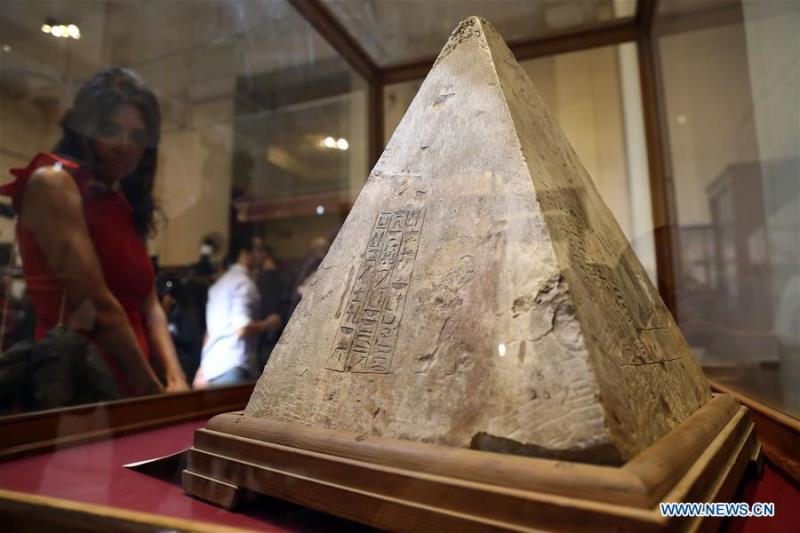 The project, which started last June, will be implemented during the next three years with an EU grant of 3.1 million euros.

The two-storey museum was built during the reign of Khedive Abbas Helmi II in 1897 and was opened for visitors in mid-November 1902. 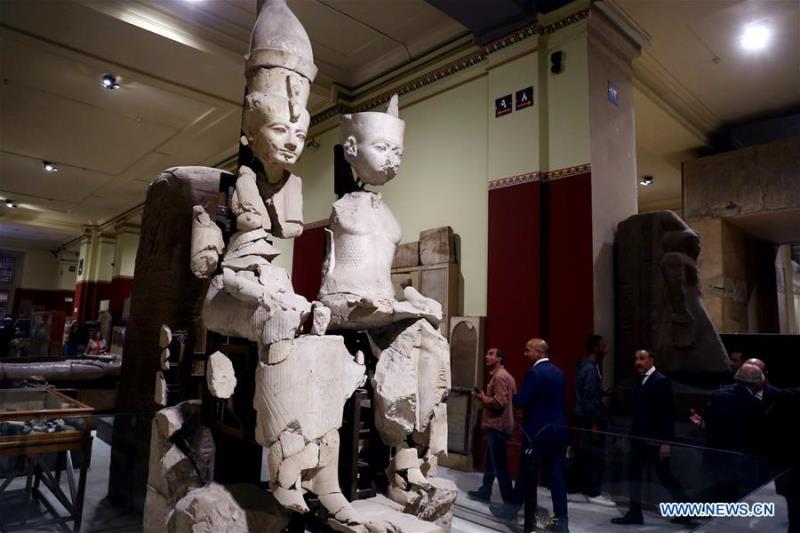 The ground floor is specified for featuring heavy monuments such as large statues, coffins, wall inscriptions and others, while the upper floor showcases drawings, small statues, ancient daily life activities and tools, in addition to the complete set of ancient King Tutankhamen's artifacts. 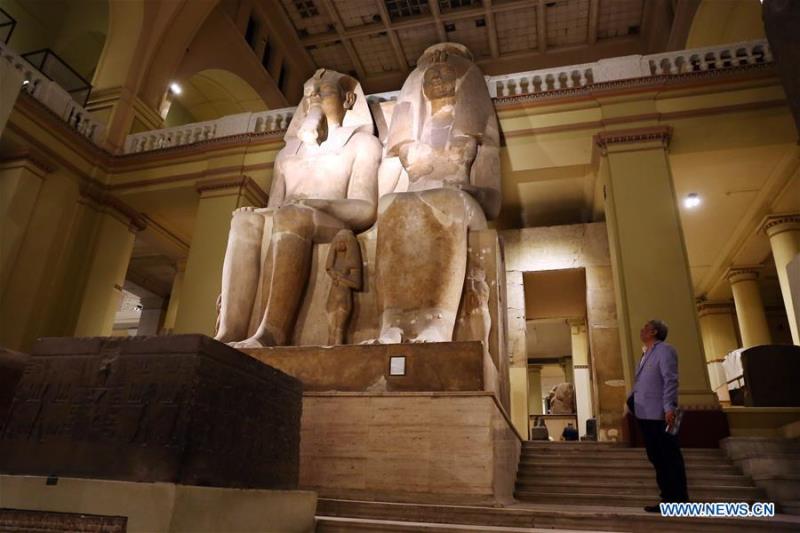