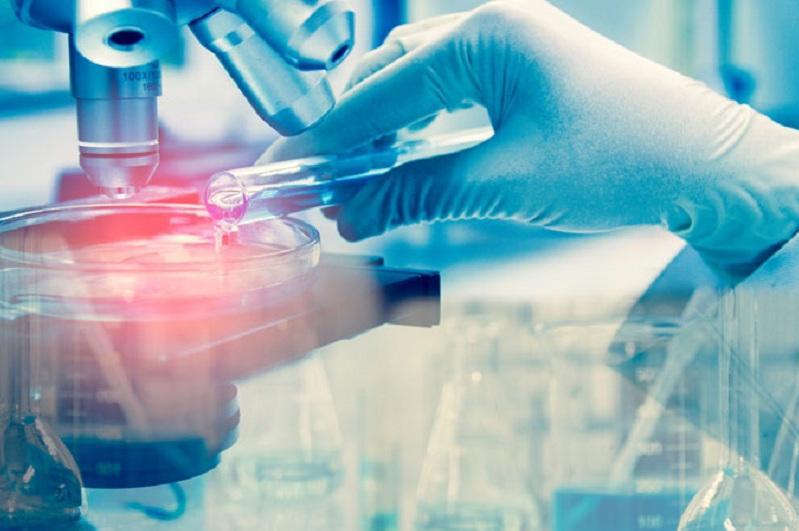 The study focused on the brain's learning and memory center, the hippocampus, and its «unique ability» to produce new brain nerve cells during adult life, which is critical for learning, according to a University of Queensland statement.

The researchers used animal models to investigate how the immune system interacts with brain nerve cells after injury and how it influenced the ability to learn and remember, it said.

The brain's immune cells, known as microglia, were considered to drive inflammation, resulting in cognitive deficits after injury, but when the researchers removed microglia from mice they were «surprised that there was absolutely no change in their behavior or ability to repair brain tissue», research team leader Jana Vukovic said.

Vukovic's team depleted microglia and allowed them to repopulate the brain, which «profoundly increased brain repair.»

«The rejuvenated microglia improved the mice's learning and memory, preserved tissue loss and stimulated the birth of neurons,» Vukovic said.

«We have shown that microglia, in part, have been misunderstood and that we need to learn more about how they support and stimulate pathways to promote repair.»

Brain injuries can impact a person's ability to concentrate, make decisions, learn and remember, and can range from mild to severe, and be short-term or permanent.

Researcher Emily Willis said the findings, which were published in scientific journal Cell, may «lead to the development of therapeutics that alleviate learning and memory deficits associated with a wide range of neurological conditions, such as brain injury and dementia.»

«It's no longer about inhibiting microglia's pro-inflammatory elements, it's about finding a way to shift them to a state that supports brain repair,» Willis said.