Rami Malek, ‘Aladdin’ among trending searches on Google in 2019 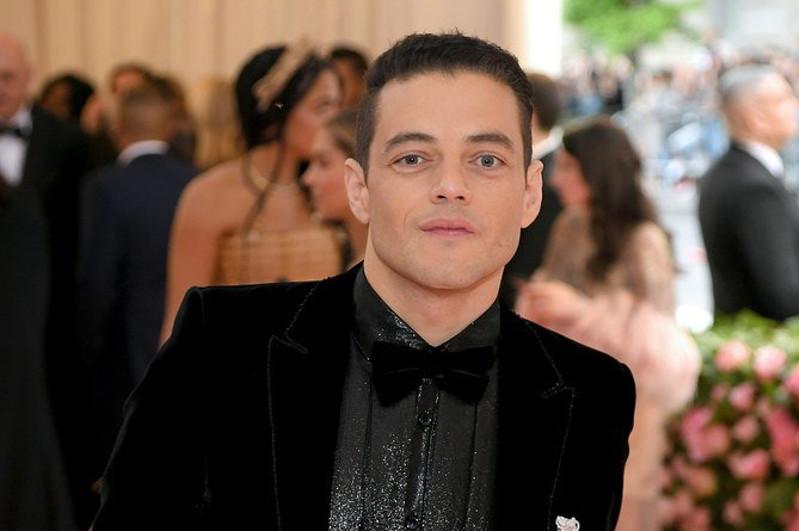 NUR-SULTAN. KAZINFORM - The end of the year is when we take stock of 12 months’ worth of events, headlines and trends. A useful tool for looking back and seeing what people were most interested about in the news cycle is Google’s annual Year in Search report, which was released on Wednesday morning.

Based on an aggregation of trillions of searches users asked Google throughout the year, the company was able to identify the people, outfits, songs and the movies that really made an impact globally in 2019.

Arab News reports that when it came to actors, Google revealed that users worldwide were interested in getting to know more about Egyptian-American actor Rami Malek, who was the seventh most-searched actor of 2019.

The 38-year-old’s spot at the top shouldn’t come as a surprise. Shortly after making history as the first actor of Arab descent to win an Academy Award for his portrayal of «Queen» frontman Freddie Mercury in the 2018 film «Bohemian Rhapsody,» Malek went on to land a role in the not-yet-released James Bond thriller «No Time to Die.»

Others on the list included Keanu Reeves, Brie Larson and Lauren London, who’s placement at sixth place was most likely as a result of the passing of her late husband, rapper Nipsey Hussle, whose murder was the second most-searched death according to the search engine.

Meanwhile, as far as movies go, Google users seemed interested in what Disney had to offer this year. Disney titles made up seven out of the ten top searches, with the Guy Ritchie-directed «Aladdin» rounding out the list in the tenth spot. Topping the most-searched movies of 2019 was «Avengers: Endgame» followed by «Joker» and «Captain Marvel.»

Other films that piqued interest in 2019 according to the search engine included «Toy Story 4,» «Frozen 2» and «The Lion King.»