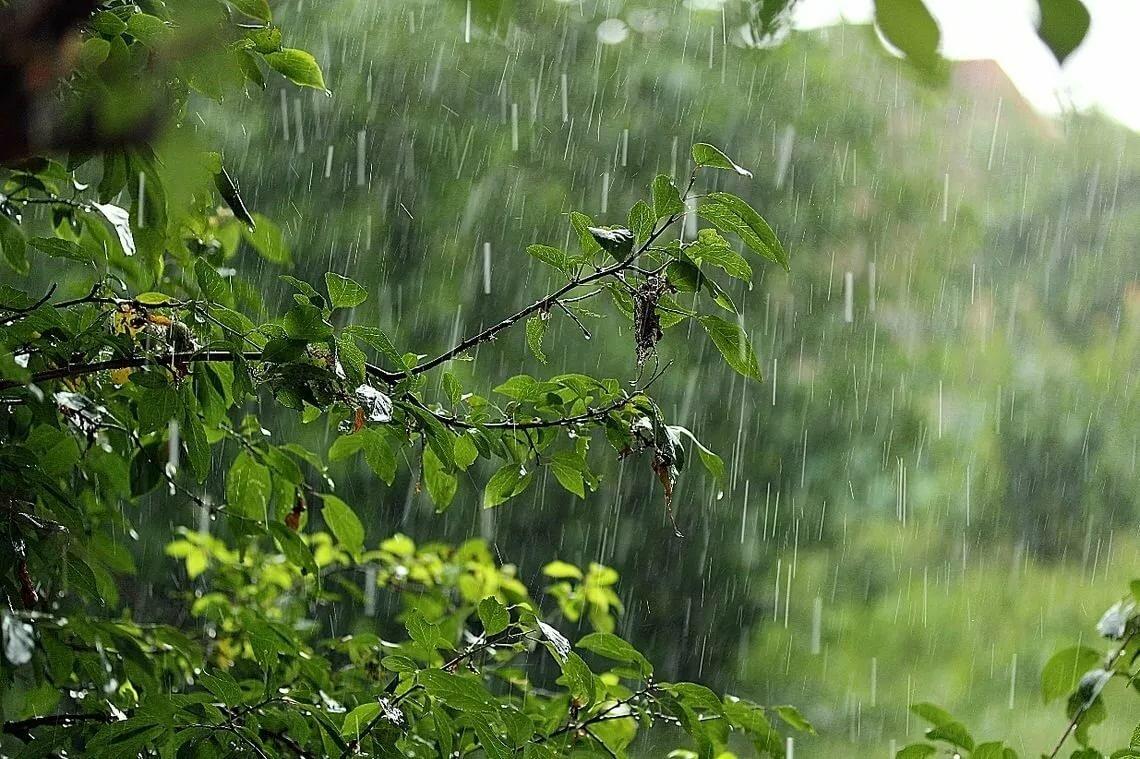 NUR-SULTAN. KAZINFORM Mets predict no precipitation for western, northwestern and southern regions of the country on Saturday, while other parts will see unsteady weather and rains. Heavy rainfall and thunderstorms are expected in northeastern regions and in mountainous areas of southeastern regions. Fog and gusting wind as well as hail are predicted in some areas. Dust storm will strike southern parts.

According to Kazhydromet, windy and foggy weather is expected in Pavlodar, Karaganda and Akmola regions. Hail is possible in these three regions as well as in the East Kazakhstan region.

A 15-20mps wind and hail will hit Zhambyl region.

Wind speed in Turkestan, Almaty, Kyzylorda regions will increase to 15-22mps. Some areas in Turkestan region will be hit by a dust-storm.

Fog will blanket Kostanay and North Kazakhstan regions at night and in the morning.

Fervent heat is expected in Atyrau and West Kazakhstan regions.