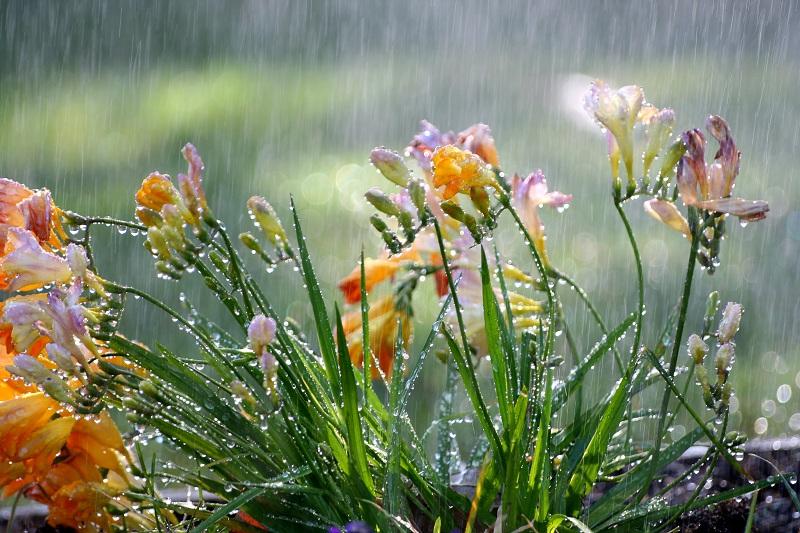 NUR-SULTAN. KAZINFORM Unstable weather with frontal-type precipitation will dominate across the territory of Kazakhstan on Friday. Heavy rainfall and thunderstorms are forecast in northern regions. Some areas will be hit by a strong wind, dust storm, squall, and hail. Fog will blanket northern regions at night and in the morning.

As Kazhydromet says, fog will descend in Pavlodar, North Kazakhstan, and Akmola regions. Gusts of wind there will rise to 15-20mps, sometimes to 25 mps. Hail is possible. Squall is also forecast in North Kazakhstan region.

Hail and a 15-20mps wind as well as dust storm and squall will strike some areas in East Kazakhstan, Karaganda and Zhambyl regions.

Gusting wind up to 15-20mps will hit Turkestan, Almaty, and Kyzylorda regions. Squall and dust storm are expected in Turkestan region, too.

Fire risk will be high in Kyzylorda, Turkestan, Zhambyl, Karaganda, East Kazakhstan, and Almaty regions, in some areas of Aktobe region, in western parts of Akmola region and in southern parts of Pavlodar region. 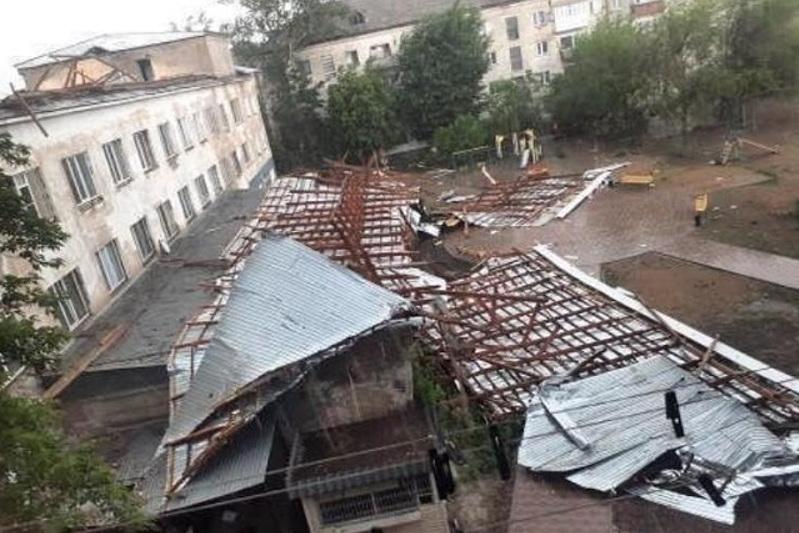 Colder weather forecast for some parts of Kazakhstan
News from dashboard.idealmedia.com
Popular