«Russian President Vladimir Putin has held a working meeting with Mikhail Mishustin, offering him to take up the post of head of government. After obtaining his consent, he proposed Mishustin’s candidacy for the position of Prime Minister for the consideration of the State Duma (Russia’s lower house of parliament - TASS),» the press service informed.

Mishustin has been heading the Russian Federal Tax Service since April 2010. He is currently 53 years old. 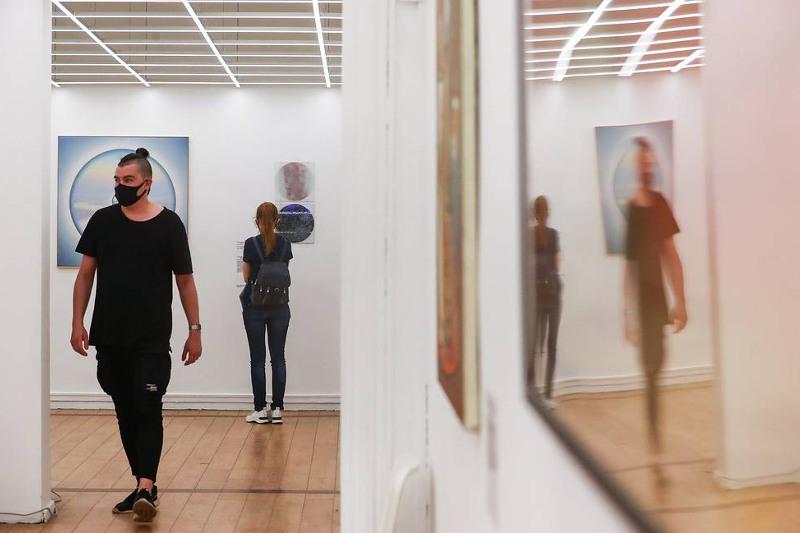 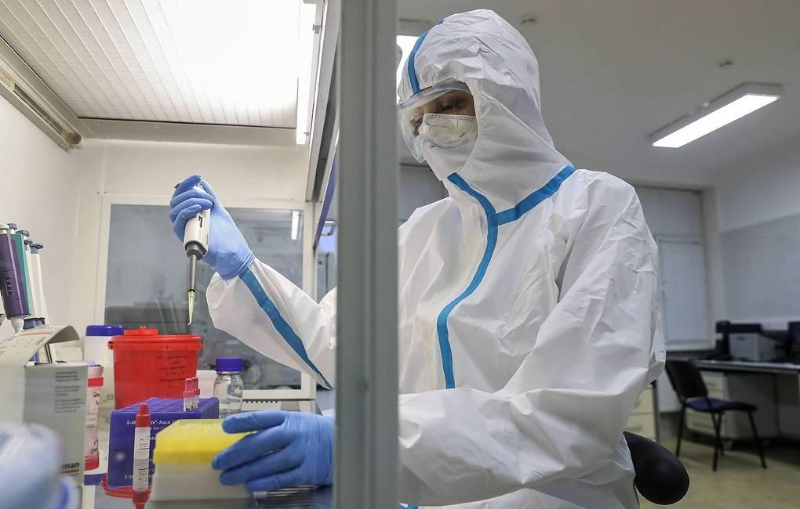 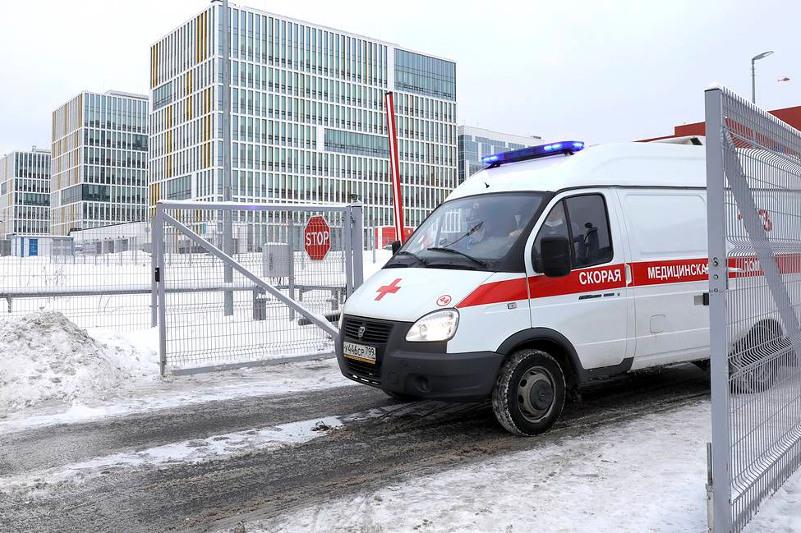 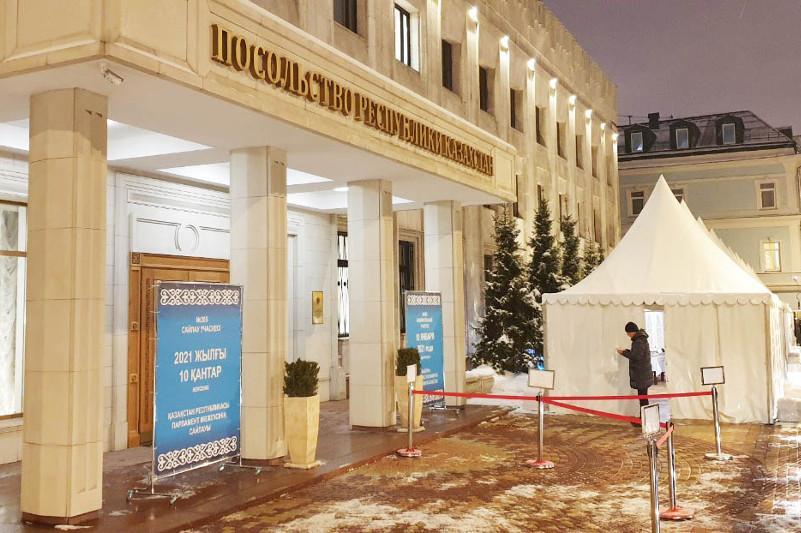 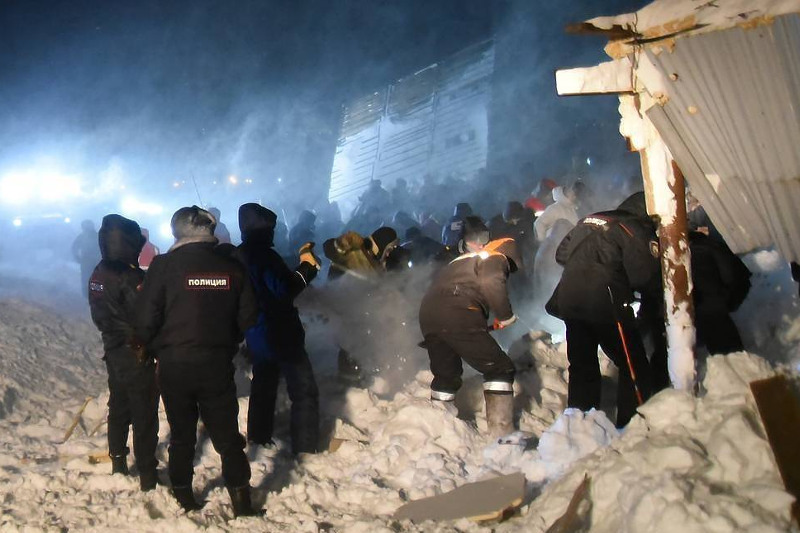 Child's body found at site of avalanche at a ski base in Norilsk - volunteer
News from dashboard.idealmedia.com
Popular