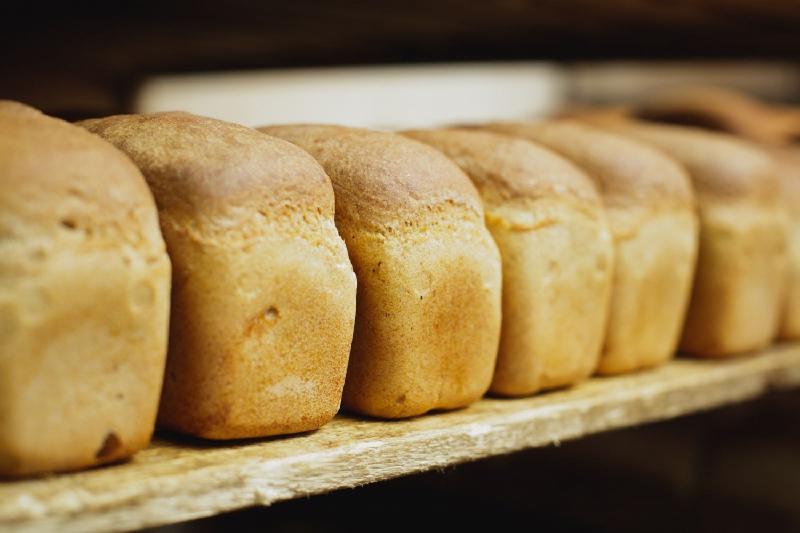 According to the President’s Twitter account, the Government and Akims were instructed to take urgent measures including subsidies in connection with the increase in «social» bread price.

He also gave a command to deal with intermediaries who collude with coal companies and drive up prices.

Head of State added that the execution of the prescriptions is under control.