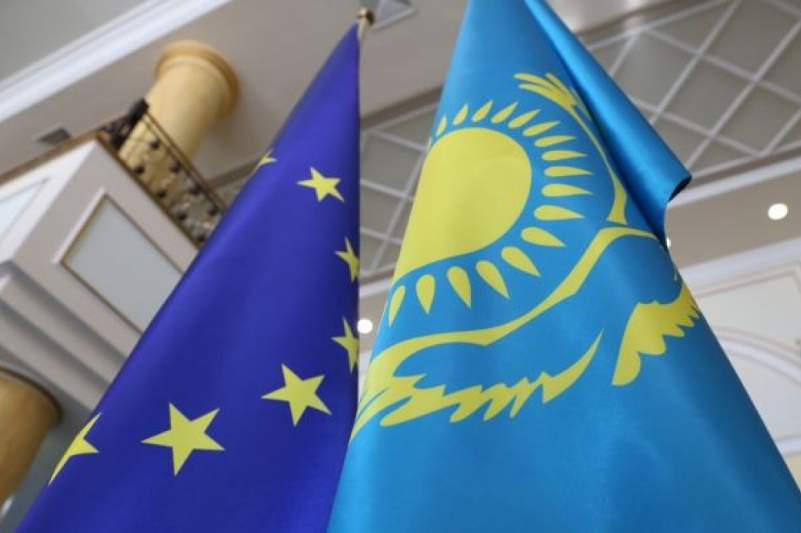 Berik Uali revealed in a Facebook post that the meeting between President Tokayev and EU Special Representative for Central Asia Peter Burian is scheduled for August 15. During the meetings the sides are expected to discuss Kazakhstan-EU cooperation and focus on the practical implementation of the new EU Strategy for Central Asia adopted on June 17.