Additionally, Mr. Tuimebayev reported to the President on the progress in the development of the Action Plan of the events dated to the 25th anniversary of the People's Assembly of Kazakhstan and the Constitution of the Republic of Kazakhstan. 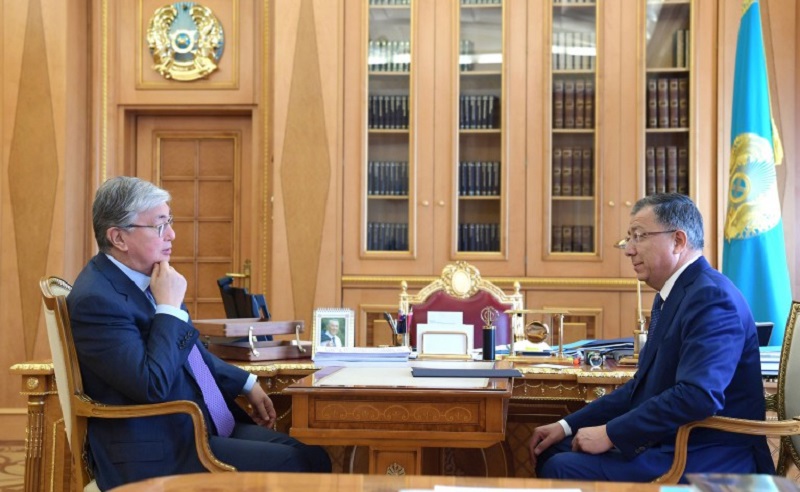 Kassym-Jomart Tokayev, in turn, thanked Zhanseit Tuimebayev for the work done by the Assembly.

In conclusion, President Tokayev gave a number of specific instructions.