Preparations for CIS summits to be discussed in Minsk 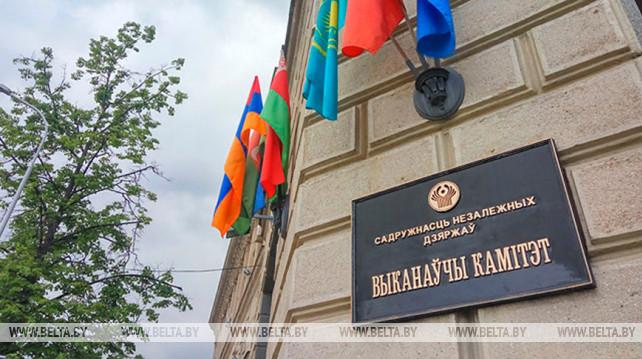 The first item on the agenda will be the activities of the CIS Council for Cooperation in Fundamental Science. Established in 2012, the council prepares proposals for interstate programs and projects, ways to improve the regulatory framework in fundamental science. The council cooperates closely with the national academies of sciences and other organizations working in the field of fundamental science in the CIS and also the bodies in charge of industry-wise cooperation, the CIS Executive Committee, government bodies. The chairman and president of the Tajik Academy of Sciences Farkhod Rahimi will inform the plenipotentiaries about the results of the work of the council.

Plans are in place to consider preparations for the next meetings of the CIS Foreign Ministers Council and the CIS Council of Heads of State, which will be held in Ashgabat on 10-11 October, respectively. Vitaly Busko, Director of the Organizational Department at the CIS Executive Committee, will inform the plenipotentiaries about the progress in the implementation of the plan of organizational and practical measures to prepare for the meetings and the degree of readiness of the documents to be submitted for the meetings.

The members of the IS Council of Permanent Plenipotentiary Representatives will then discuss the results of the review of the implementation of the Free Trade Agreement of 18 October 2011 by the CIS Economic Council at a meeting in September this year. The information will be presented Igor Ilingin, Director of the Economic Cooperation Department at the CIS Executive Committee. A number of other issues will be on the agenda of the council's meeting.