Precipitation forecast in most regions of Kazakhstan Mar 18 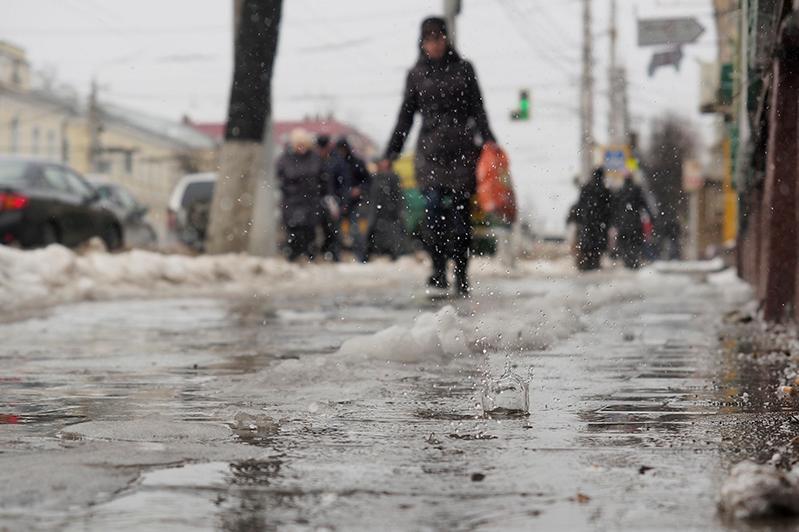 NUR-SULTAN. KAZINFORM Rain and snow are forecast in most areas of the country on March 18. No precipitation is expected in western and southern regions only, Kazinform learnt from Kazhydromet. Gusting wind, fog and ice slick are predicted in some areas.

Thunderstorms are expected in some areas of Zhambyl and Turkestan regions with wind speed to increase to 15-20mps.

Fog will blanket some areas in the North Kazakhstan region. Black ice is forecast at night. Gusts of wind will rise to 15-20mps, sometimes to 25mps.

Fog and gusting wind up to 15-20mps are predicted in parts of Kyzylorda region.

Wind speed in some areas of Almaty region will increase to 17-22mps. 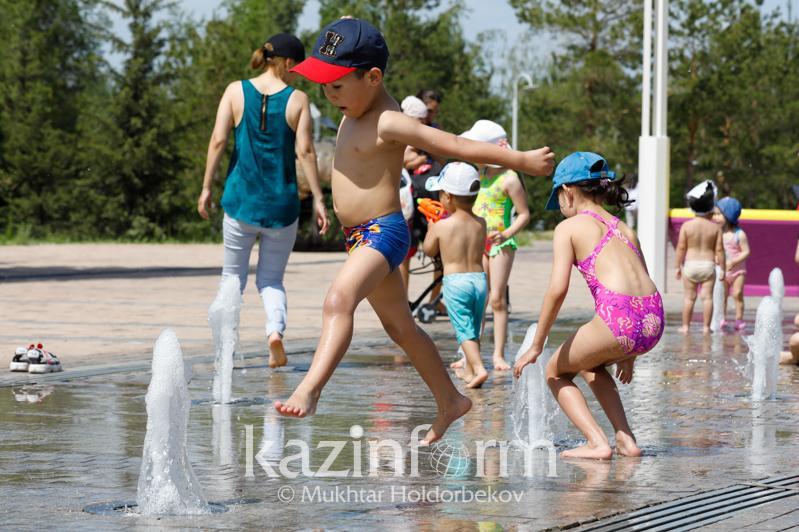 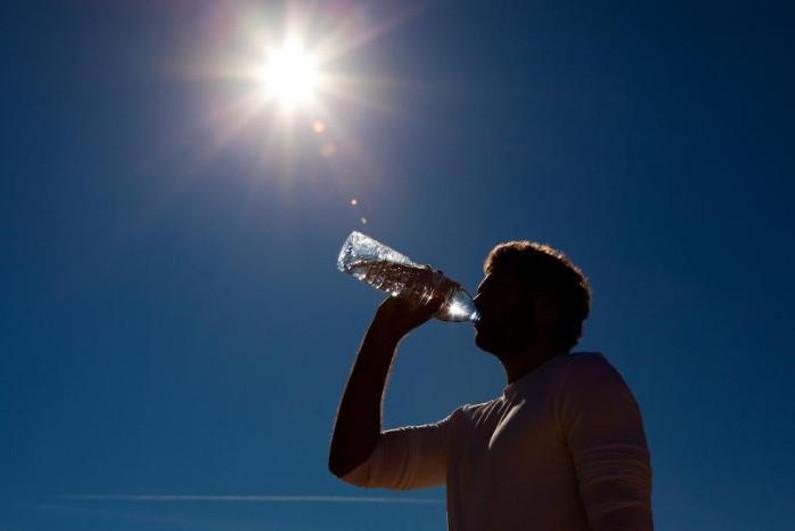