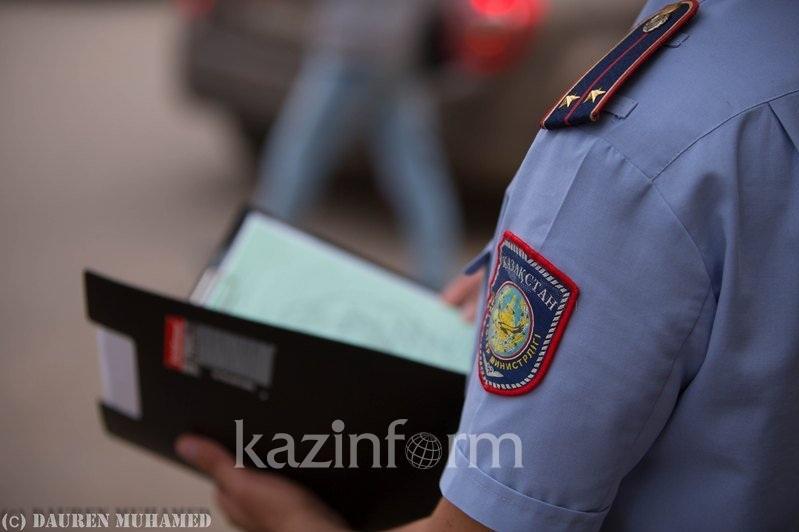 PETROPAVLOVSK. KAZINFORM - Police are after a car driver, who ran a young man down and left the scene in North Kazakhstan region, Kazinform correspondent reports.

The accident that took life of the 18-year old boy had taken place on June 7 in M.Zhumabayev district, near Poludino village. The driver left his car at the scene. The parents of the killed boy are looking for witnesses to the event.

A source from the police office informed that the young boy had passed away from injuries sustained during the accident in the central district hospital. His body was found near the service road to Poludino village in North Kazakhstan region.

Investigation is underway. It is under the special control of the head of the Police Department and the District Prosecutor's Office. 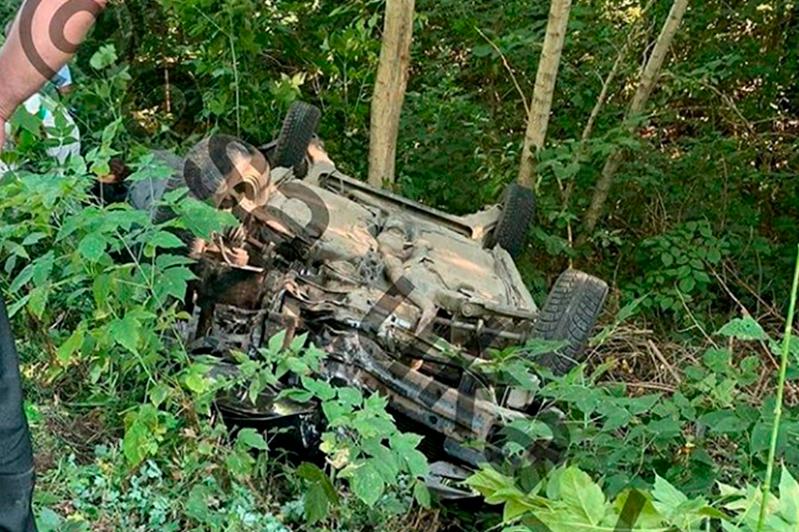