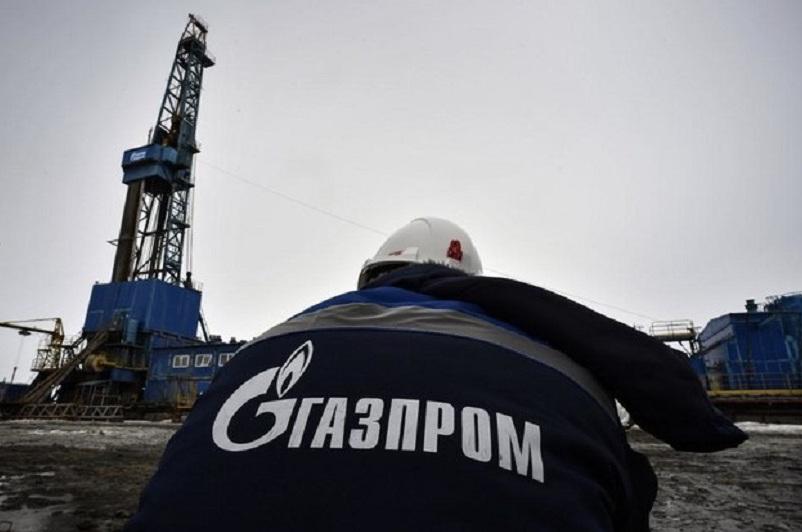 WARSAW. KAZINFORM: Poland’s state gas company said Friday it has notified Russia’s Gazprom that it will not extend a long-term deal on gas imports when it expires in three years.

The announcement comes as Poland has been working to reduce its dependence on Russian energy sources, which Moscow has sometimes used as a tool of political pressure on its partners.The efforts to reduce dependency include striking long-term contracts for deliveries of liquefied natural gas from the United States, Qatar and other countries, as well as developing a new pipeline with Norway for deliveries from the North Sea.The Polish company, PGNiG, said that, in line with the provisions of the deal, it had sent Gazprom, which is controlled by the Russian state, notice that it will terminate the contract as of Dec. 31, 2022. It said Poland will continue to have enough energy after that date.Poland has repeatedly said that the financial terms of the Gazprom contract were unfavorable and that it was paying a higher price than others in Europe.Poland uses some 14 billion cubic meters of gas a year. Under the contract with Gazprom it was obliged to import some 10 billion cubic meters of gas from Gazprom per year.