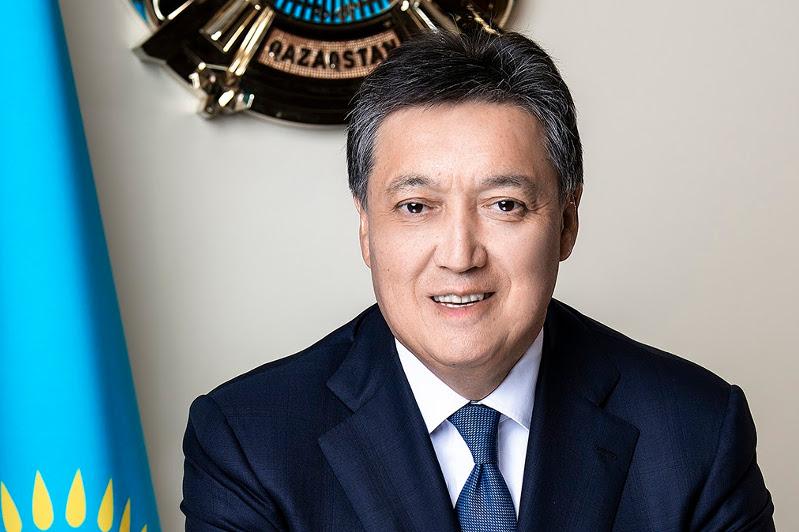 In his congratulatory letter, Mamin pointed out that over the past years the country reached the great achievements in the social and economic development, strengthening its Statehood and international authority under the leadership of First President of Kazakhstan – Elbasy Nursultan Nazarbayev.

«Head of State Kassym-Jomart Tokayev continues the strategic course aimed at developing the economy, increasing the well-being and standard of life of people, keeping peace and national accord in the country. Planned political and social and economic modernization of the country is carried out,» reads the letter.

He noted that 30 years is a short period of time in history but a long way on the formation of sovereign Kazakhstan.

«Multinational Kazakhstan demonstrated the entire world that our people’s power lies in the unity and aspiration to achieve our goals,» said Mamin.

He congratulated all Kazakhstanis on the significant date – the 30th anniversary of independence, wishing new success and achievements for the benefit of Kazakhstan’s further prosperity. 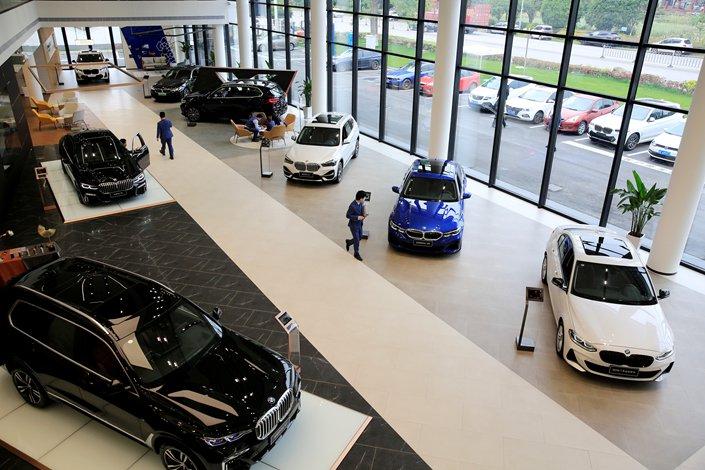 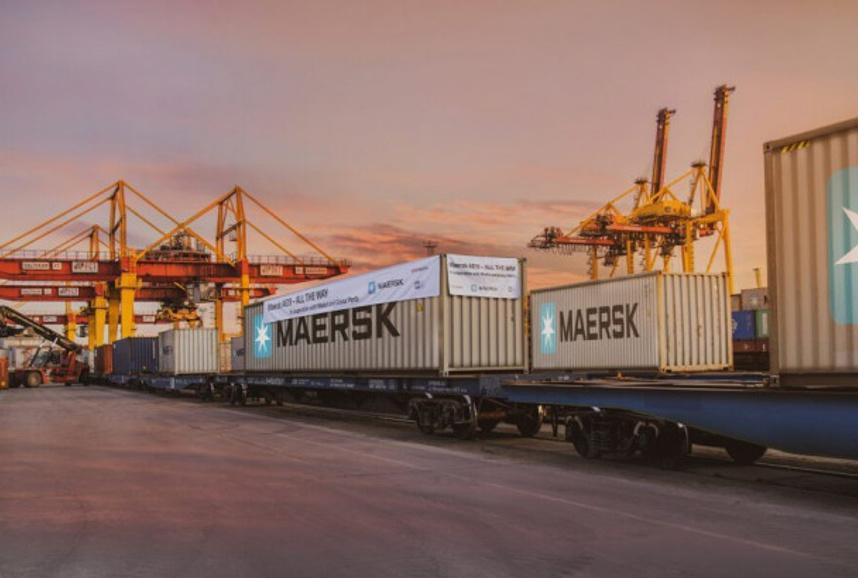 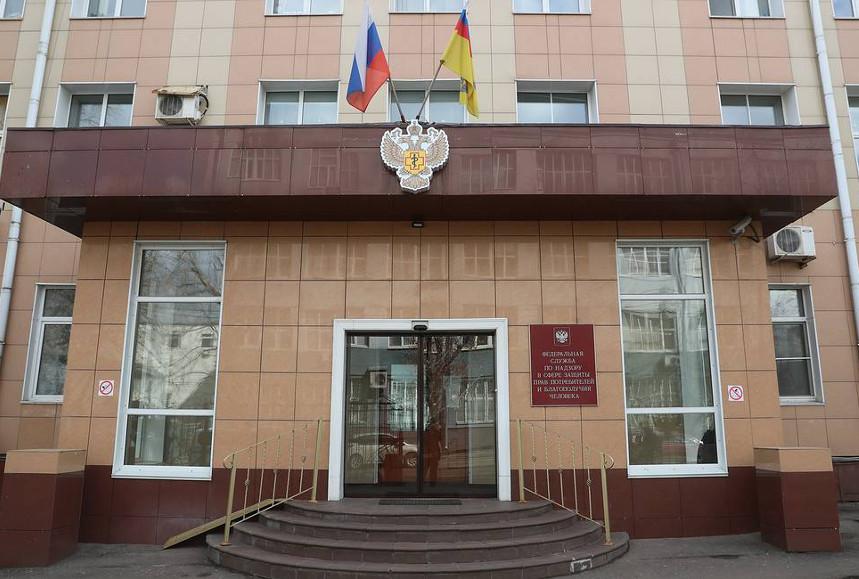 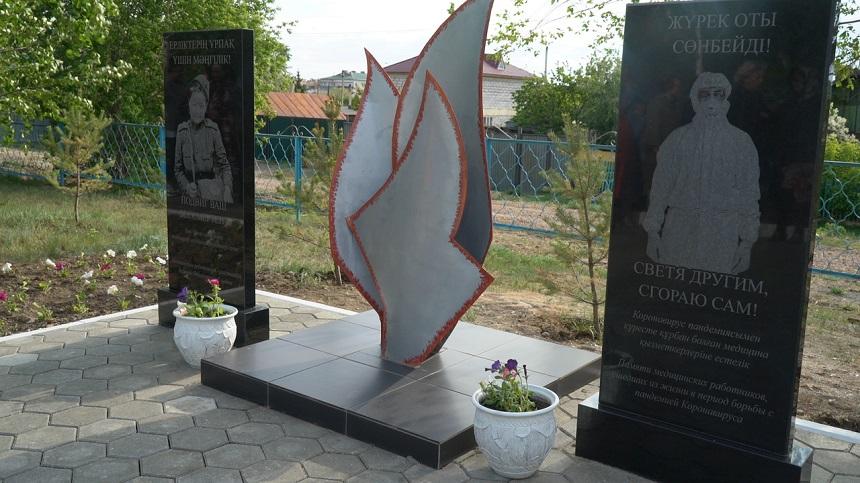 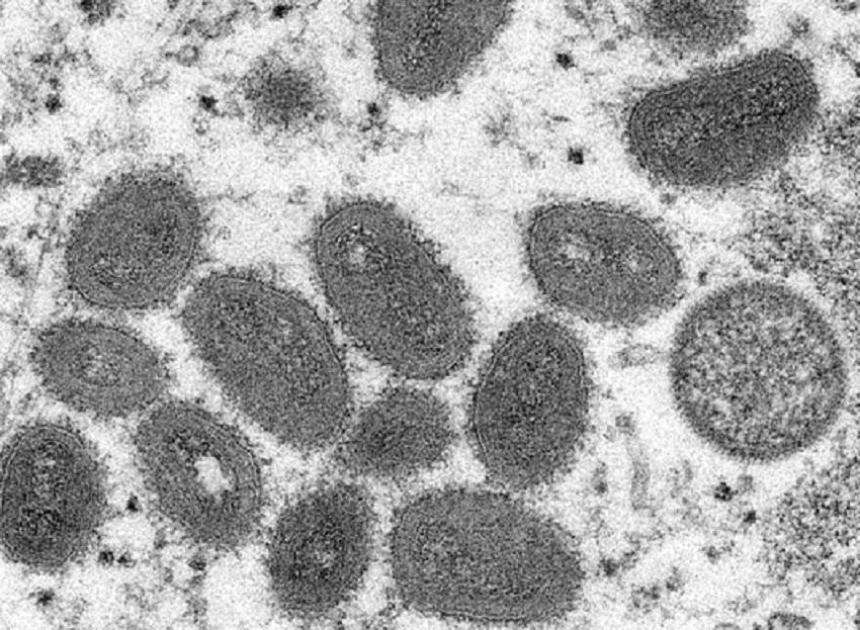 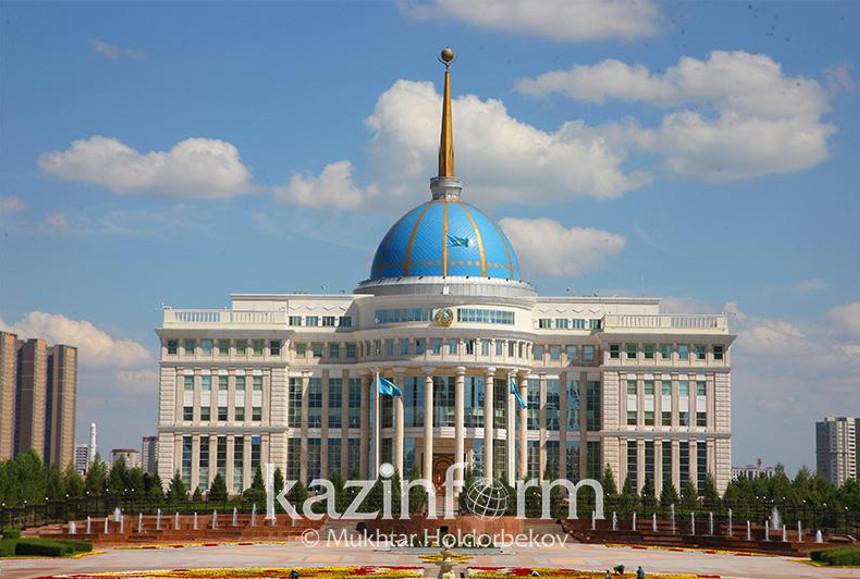 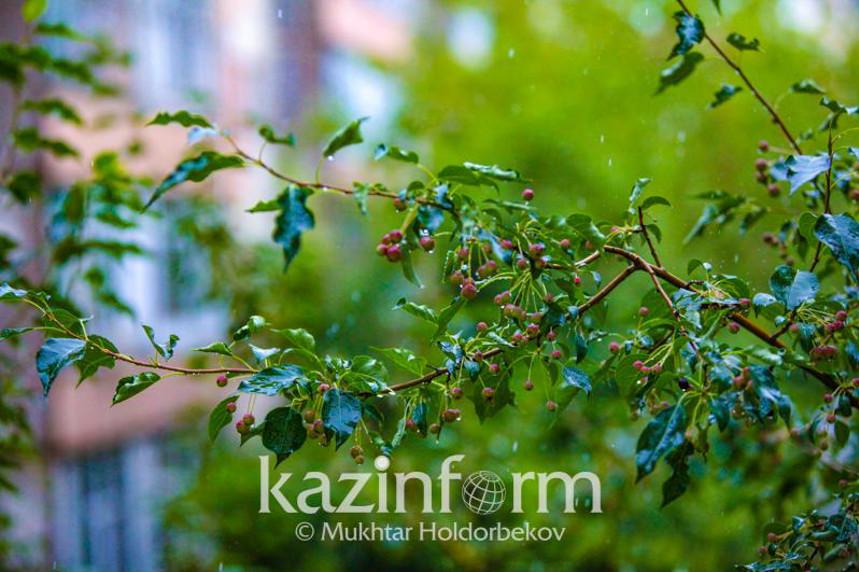 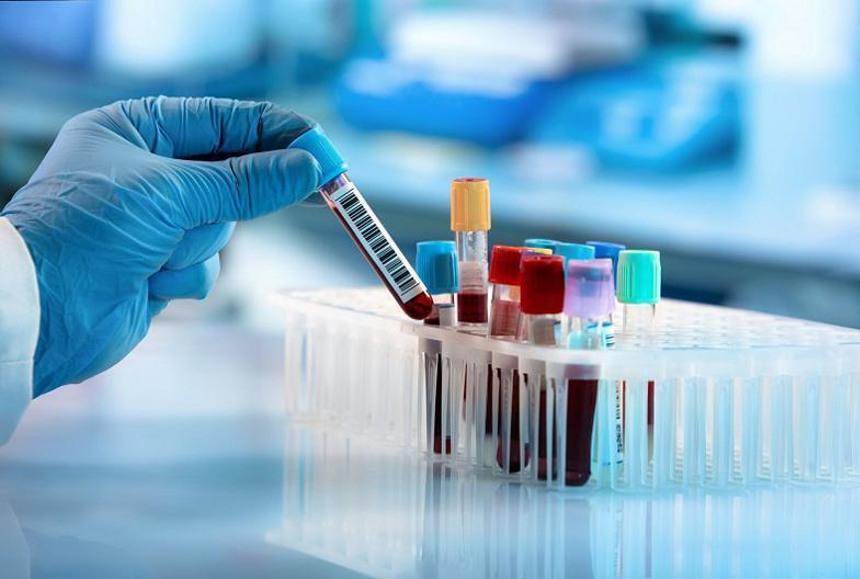 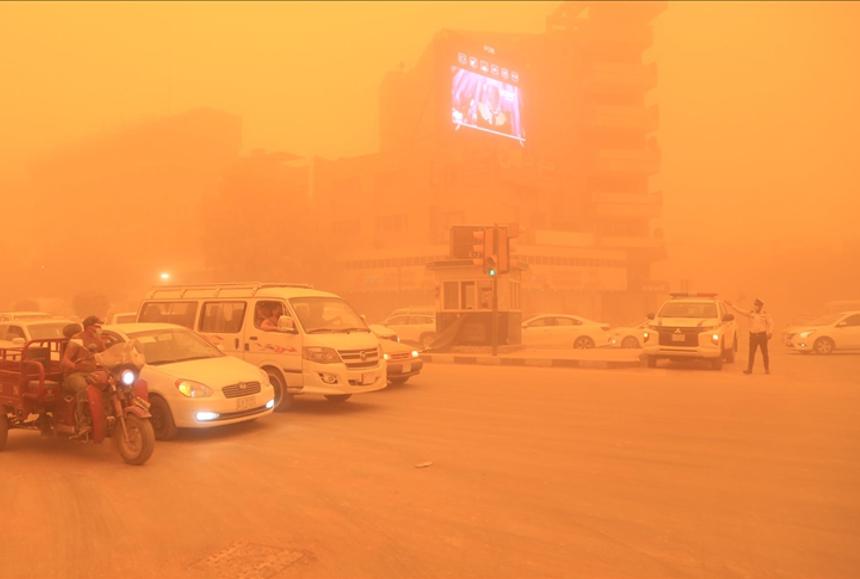 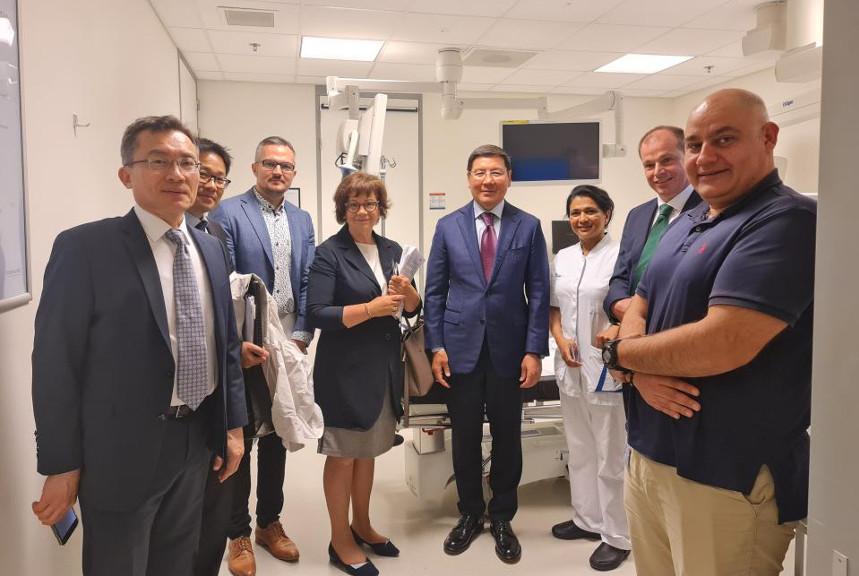 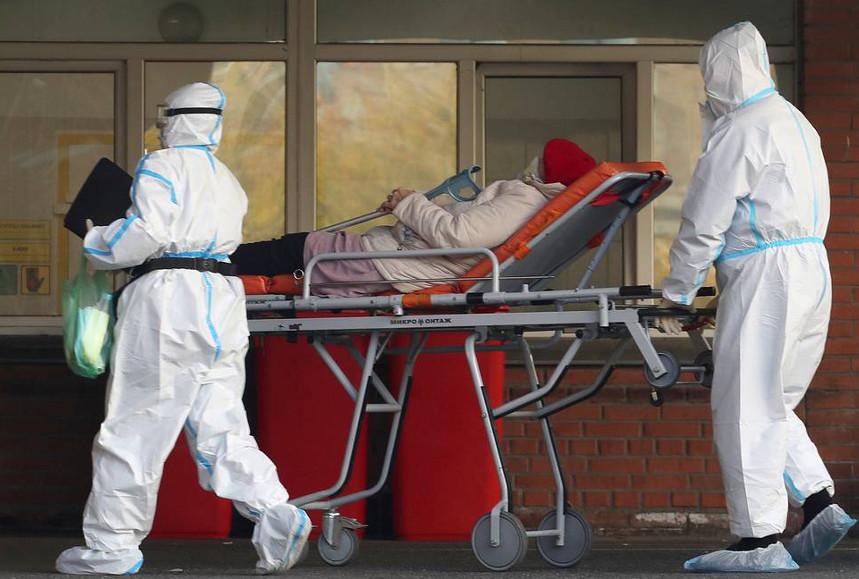