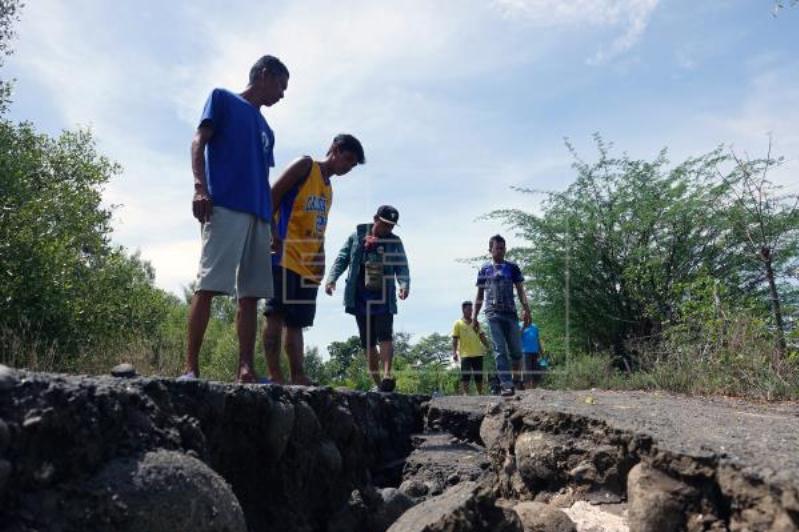 MANILA. KAZINFORM - At least seven people have been killed and some 400 injured by a recent 6.6-magnitude earthquake that struck Mindanao island in the southern Philippines, according to the latest local data collected by the authorities Wednesday.

The epicenter of the quake, which occurred Tuesday, was situated around 25 kilometers (15.5 miles) from Tulunam, Cotabato province, the same region that was hit by a 6.4-magnitude tremor around two weeks ago and which resulted in seven dead and 200 injured, according to EFE. 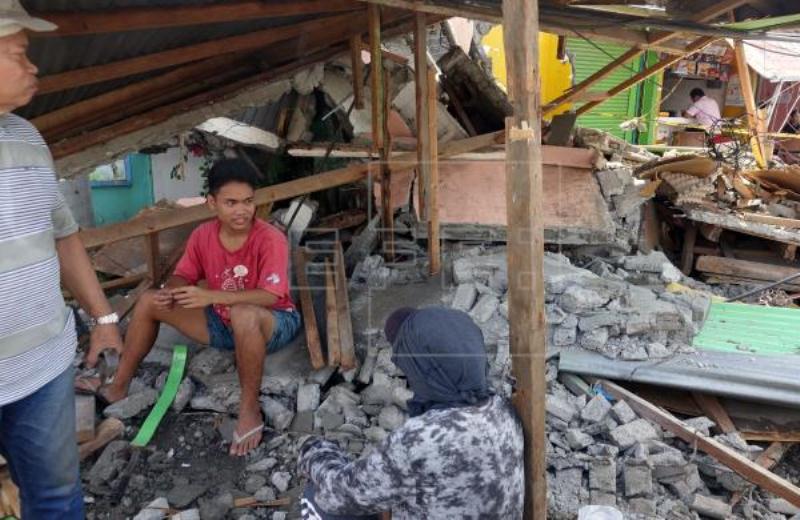 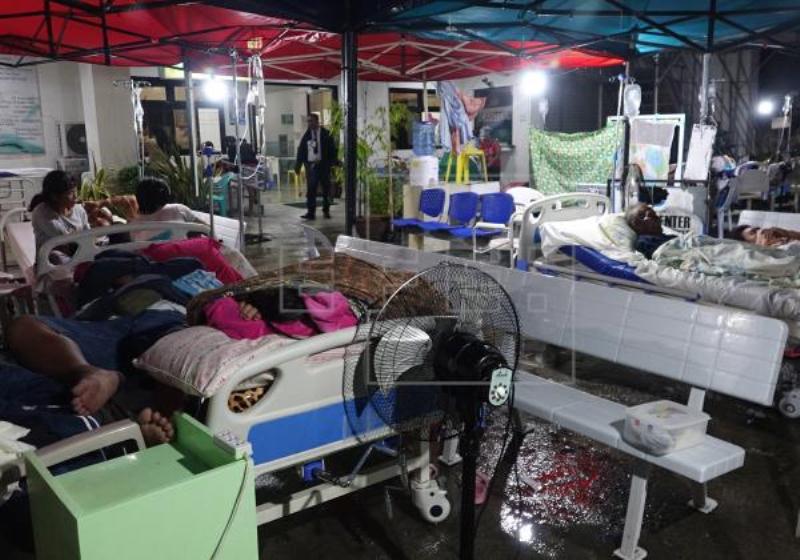 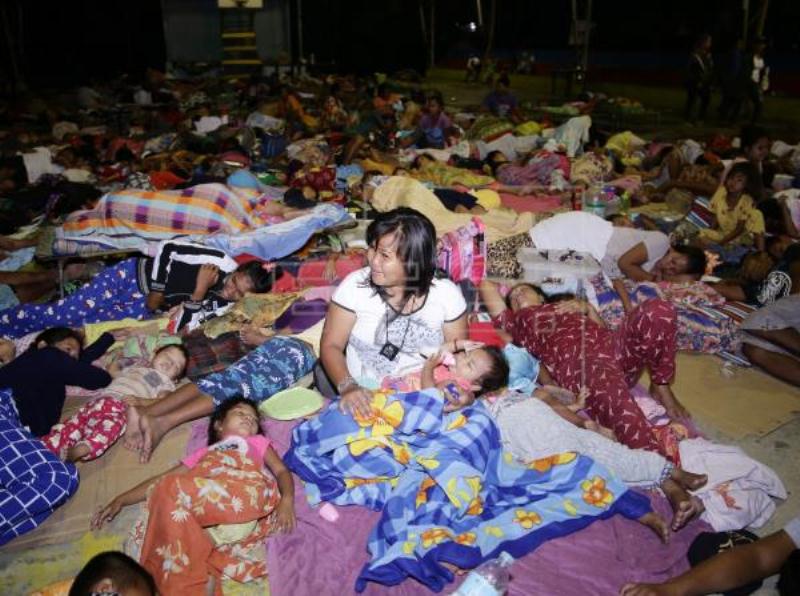