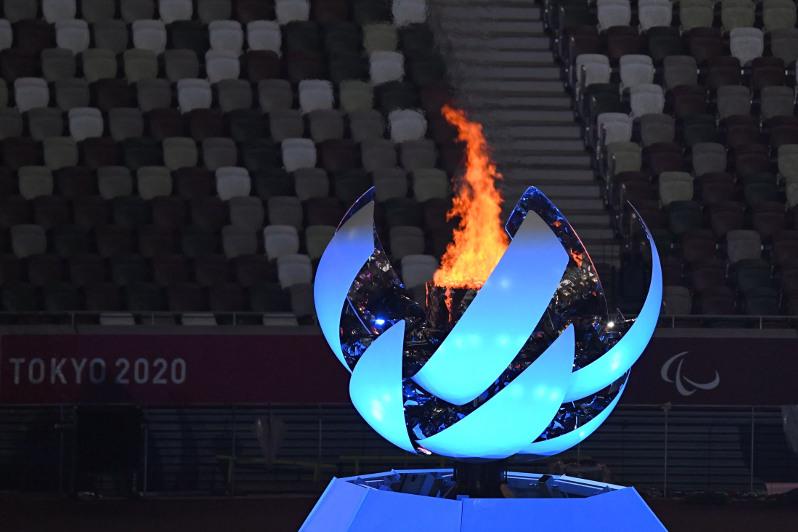 TOKYO. KAZINFORM As the Tokyo Paralympic Games comes to an end on Sunday, China claimed three more golds and another silver on the last competition day to finish atop the medal tally with 207 medals, including 96 golds. 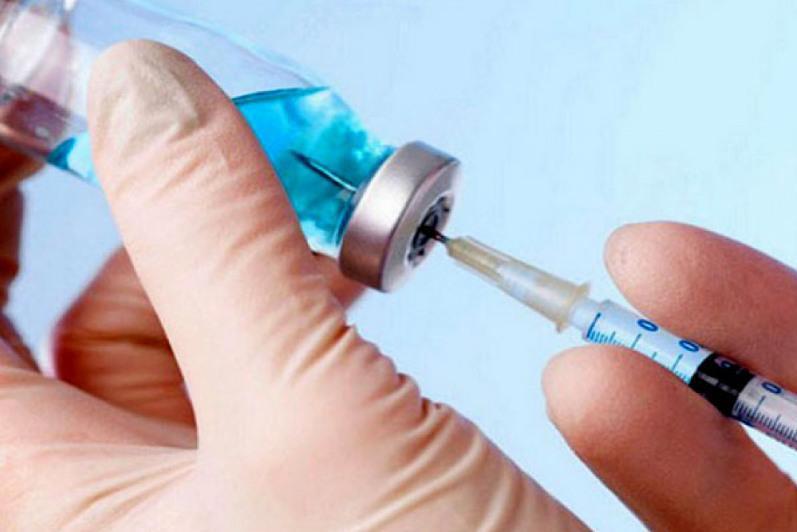 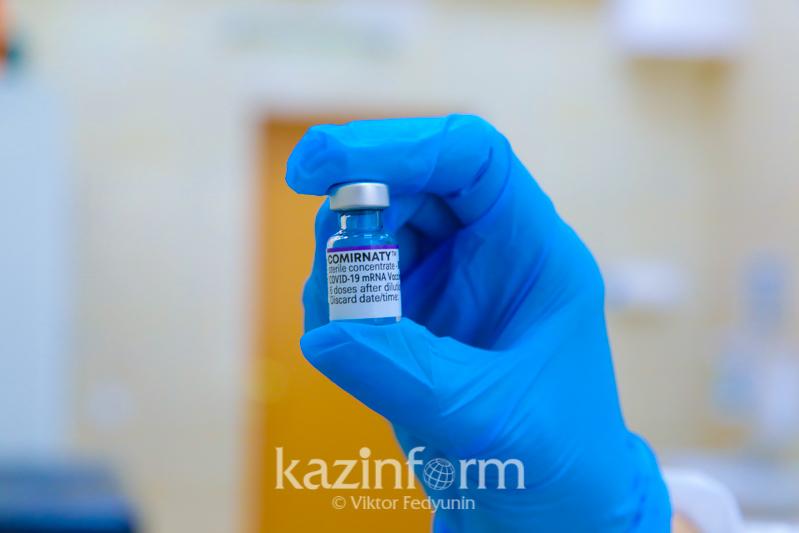 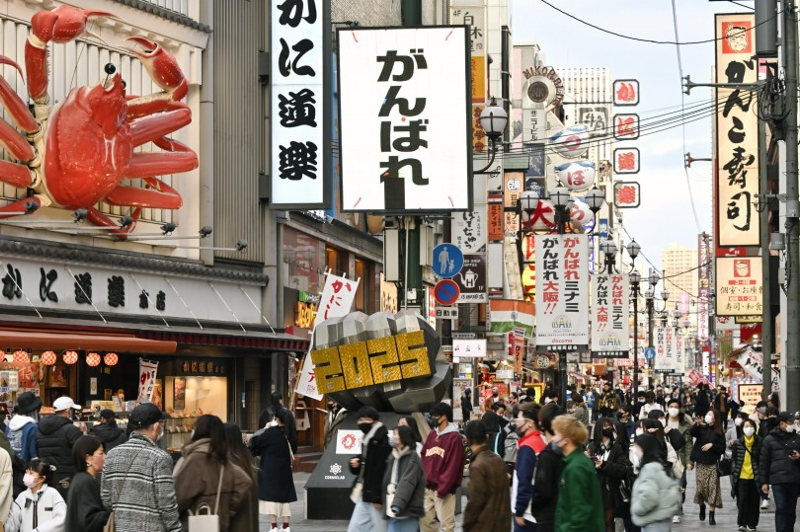 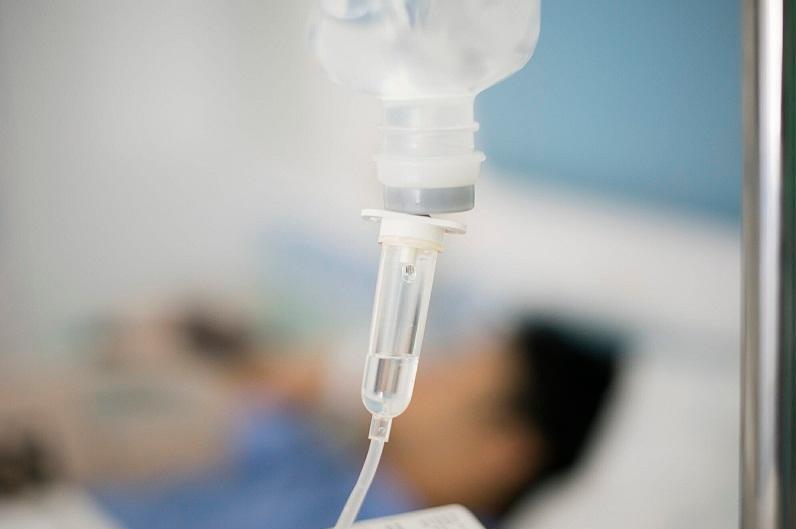 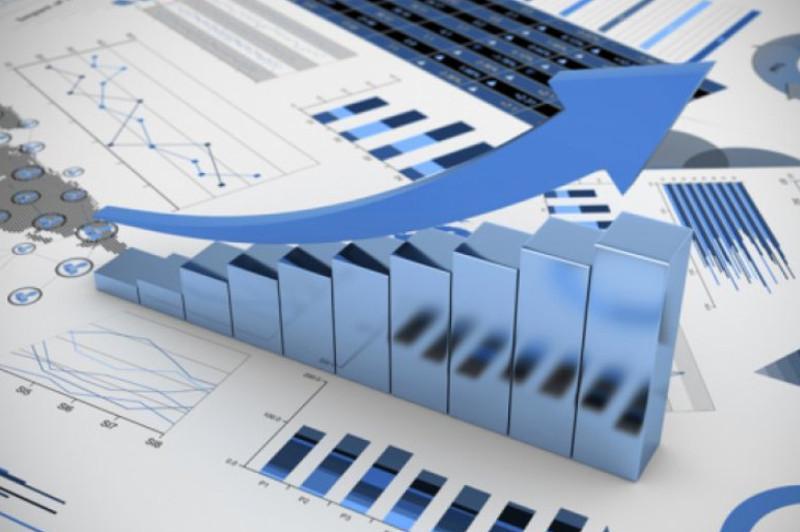