Over 900 vaccinated against COVID-19 in Atyrau region in 24h 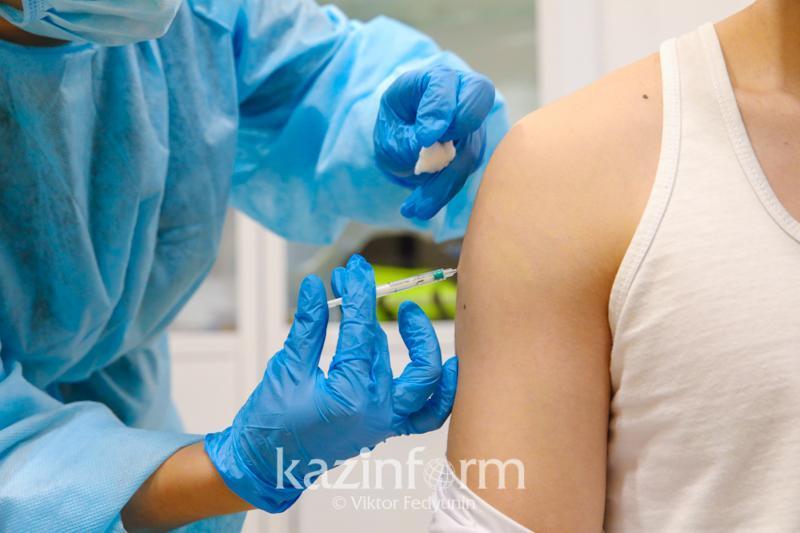 ATYRAU. KAZINFORM – 918 people have been inoculated in Atyrau region in the past 24 hours, Kazinform correspondent reports.

The regional healthcare department said in a statement that 918 residents of Atyrau region had received the first component of Sputnik V, QazVac and HayatVax vaccines in the past day.

The anti-COVID vaccine was administered to 830 local residents, 15 healthcare workers, 44 teachers, nine students and others.

60,818 people have been inoculated with the first component of Sputnik V, QazVac, and HayatVax vaccines since February 1, 2021. The second component of the said vaccines has been administered to 22,767 people.

Currently there are 41 vaccination rooms in Atyrau region. Of these, 10 are mobile ones. 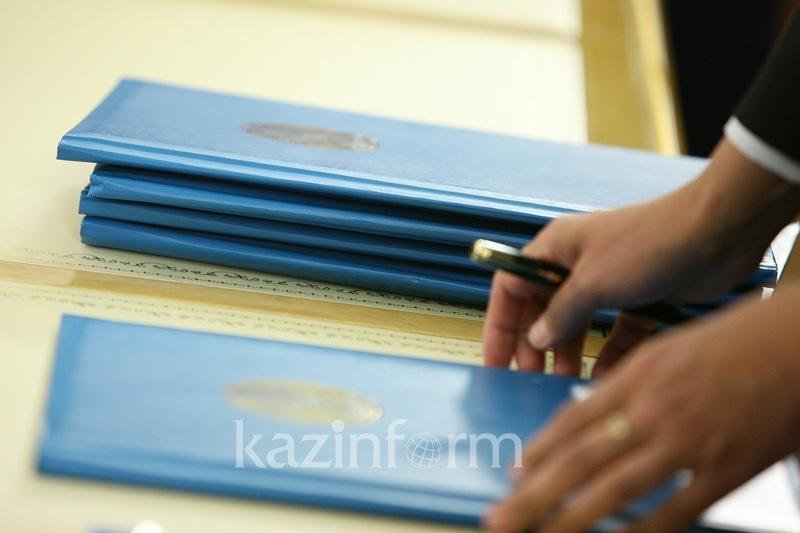 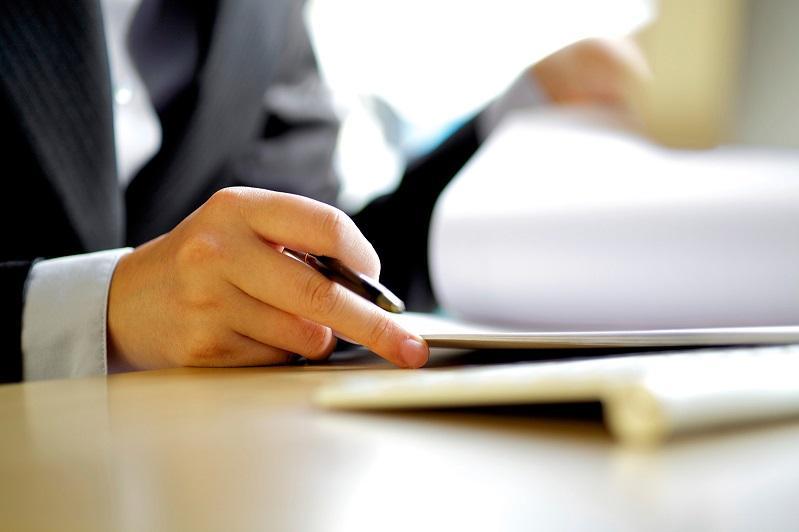 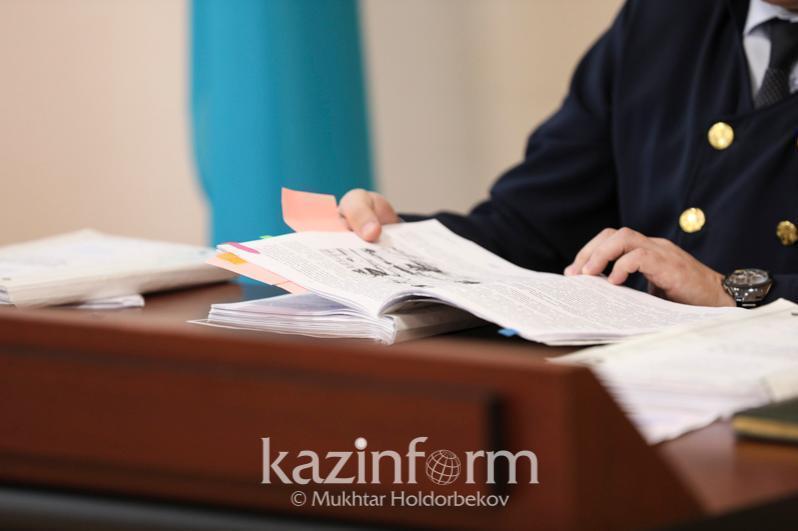 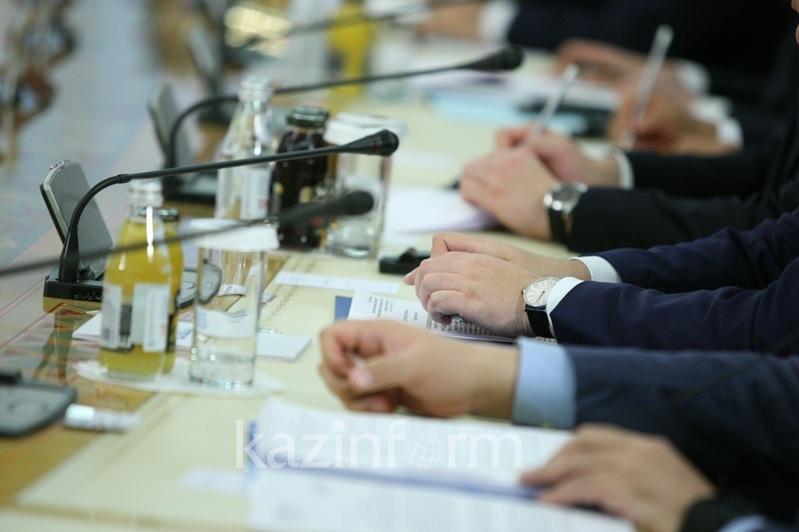 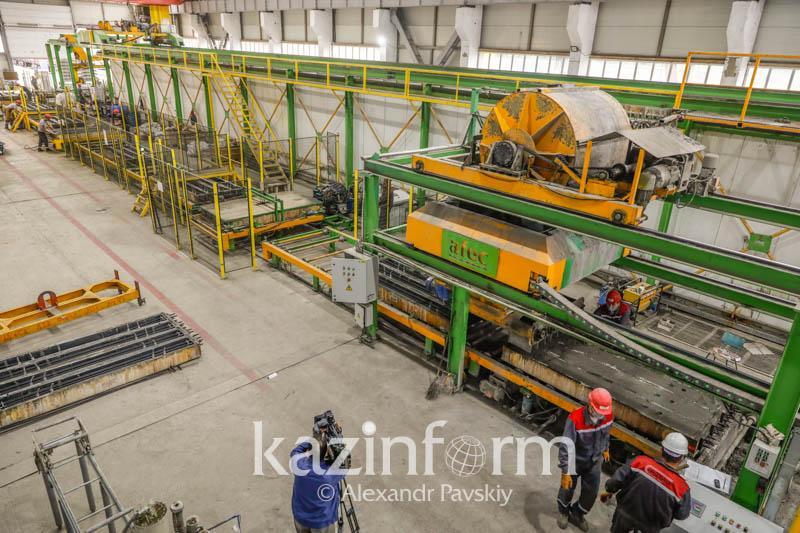 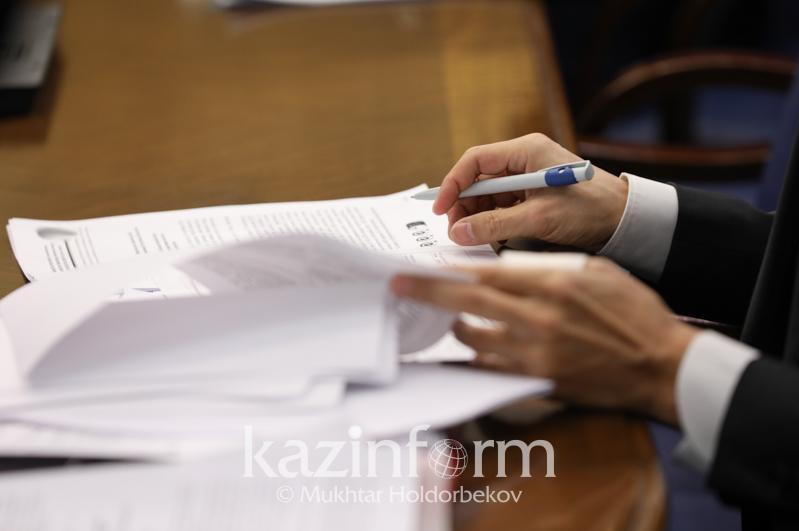