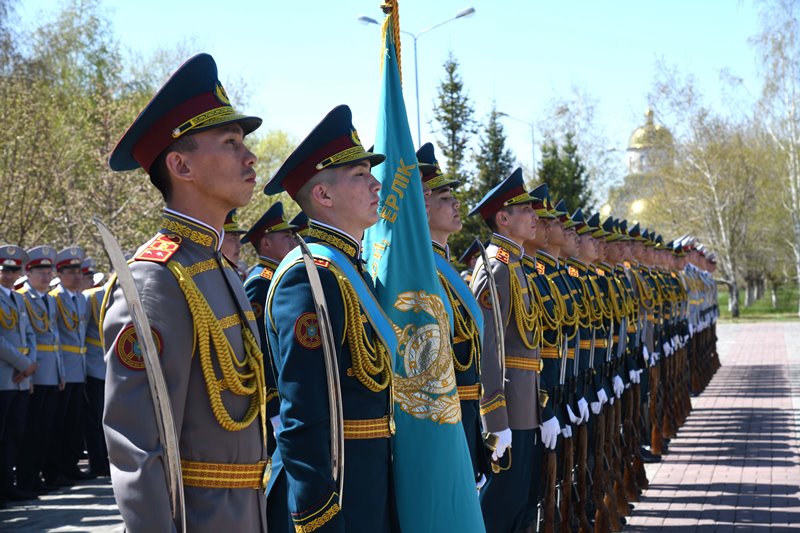 NUR-SULTAN. KAZINFORM - 787 officers of the Ministry of Internal Affairs of Kazakhstan were killed in the line of duty since the country gained independence, Kazinform correspondent reports.

"It is our duty to mark the history of our victories, which remains the main example in instilling the feeling of a new Kazakhstani patriotism in today's youth, in all succeeding generations. Over the years of independence, 787 police officers were killed, 351 were injured in the line of duty. They became a good example for law enforcement officers," Yerlan Turgumbayev, Interior Minister of Kazakhstan, said at the ceremony dedicated to Defender of the Fatherland Day and Victory Day.

The Minister pointed out that the fact that the two holidays follow each other bespeaks the continuity of the military traditions of the winners and the current generation of defenders of the Fatherland.

"More than 3,000 veterans of the Great Patriotic War later continued to serve in the internal affairs authorities. These are the Heroes of the Soviet Union and the Cavaliers of the Order of Glory, who served for more than a decade, setting examples of courage and perseverance in challenging, at times dangerous work of the police. Over 20 battle-front veterans - officers of the internal affairs authorities - were awarded the high rank of a general," he added. 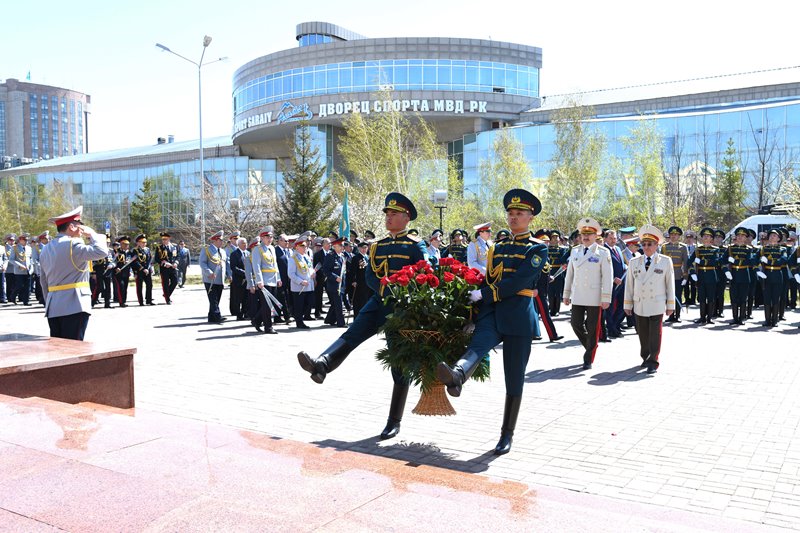 In addition, the minister awarded the distinguished officers of the internal affairs authorities and the National Guard, and veterans, with state and departmental decorations. 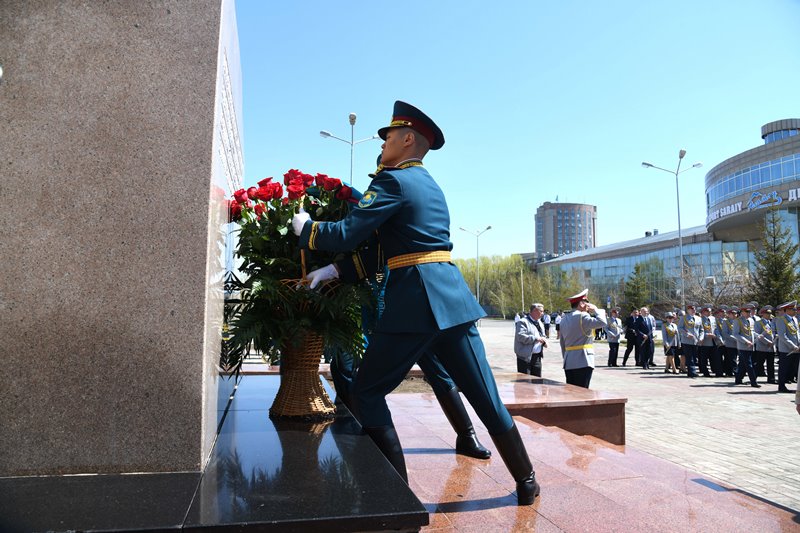 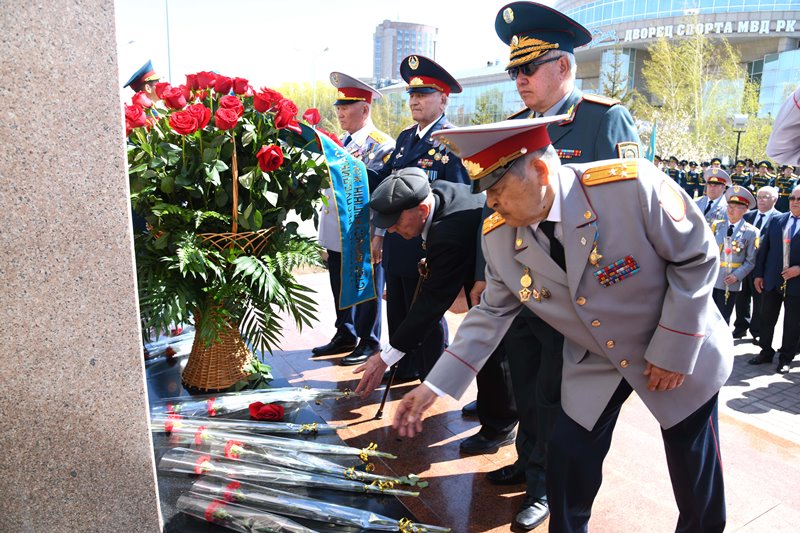 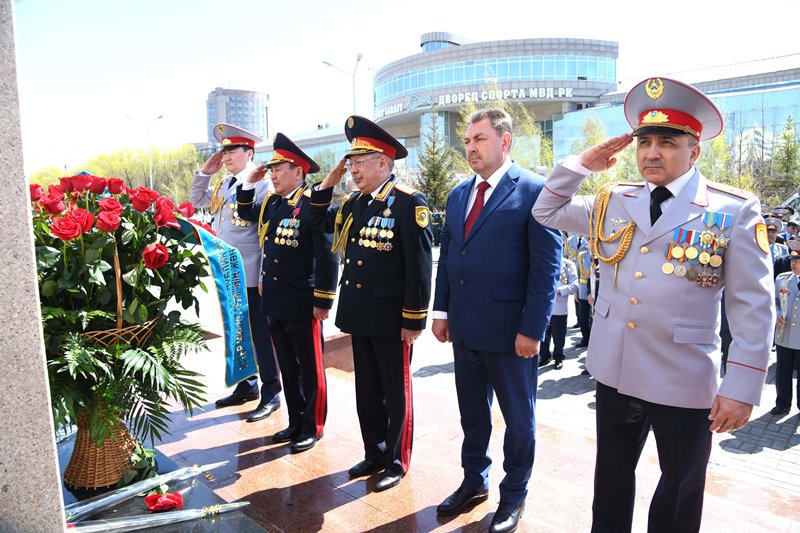 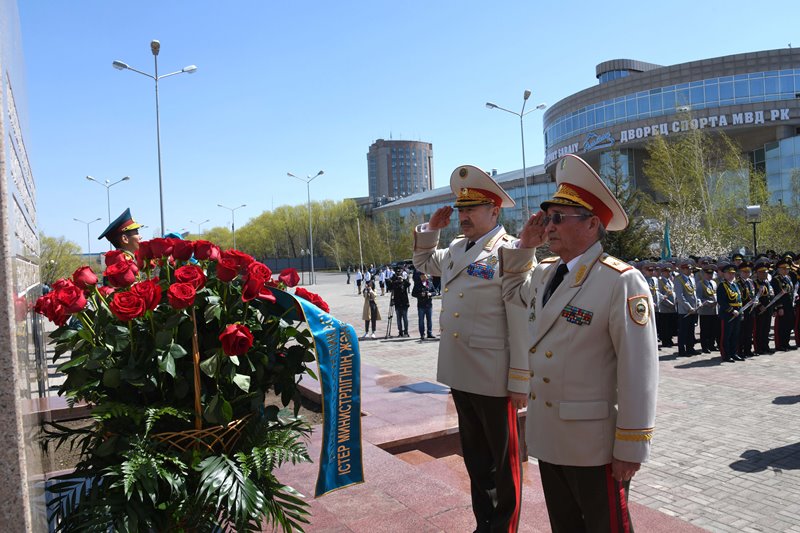 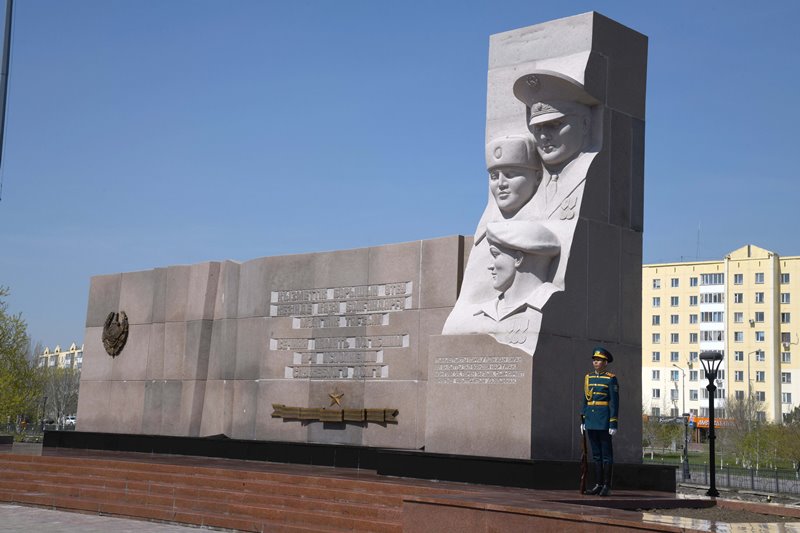 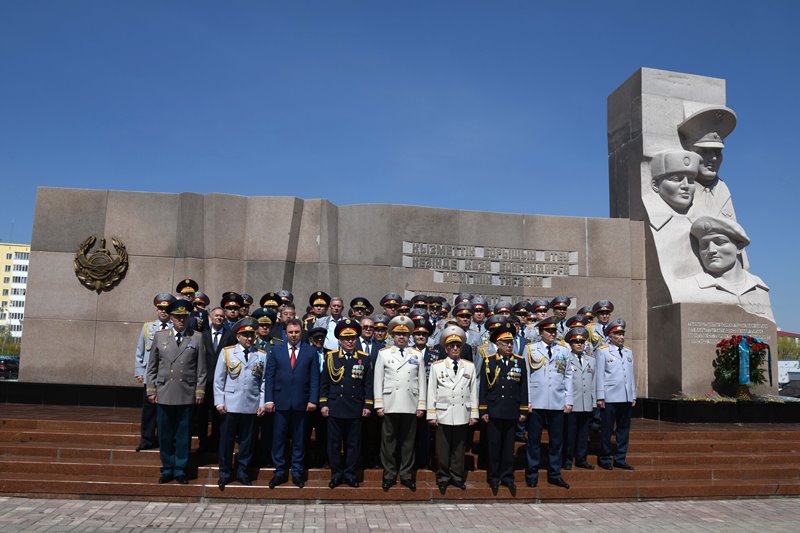