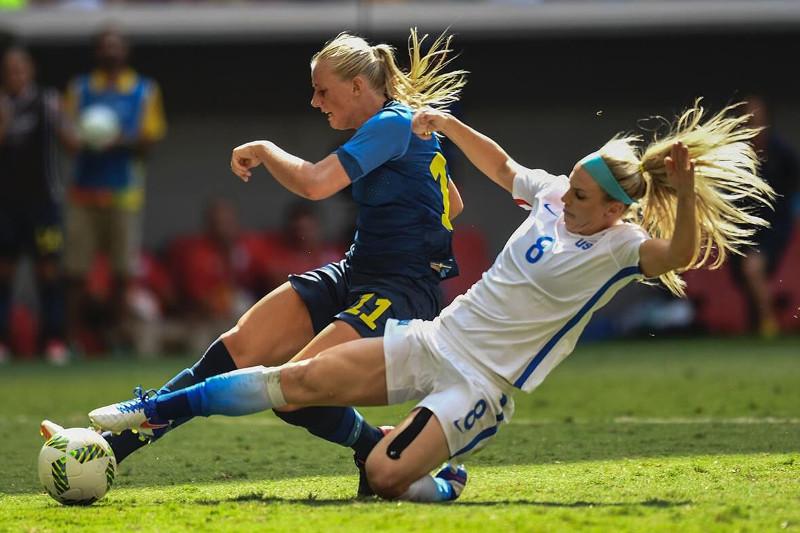 «1.12 billion viewers watched coverage of France 2019 on TV at home, on digital platforms or out-of-home,» the world football's governing body said on its website.

FIFA added that the France 2019 final was viewed live by more than 260 million people.

The U.S. won this year's World Cup, beating the Netherlands 2-0 in the final in July.