Over 1 mln ethnic Kazakhs returned to country within the years of independence, State Sec 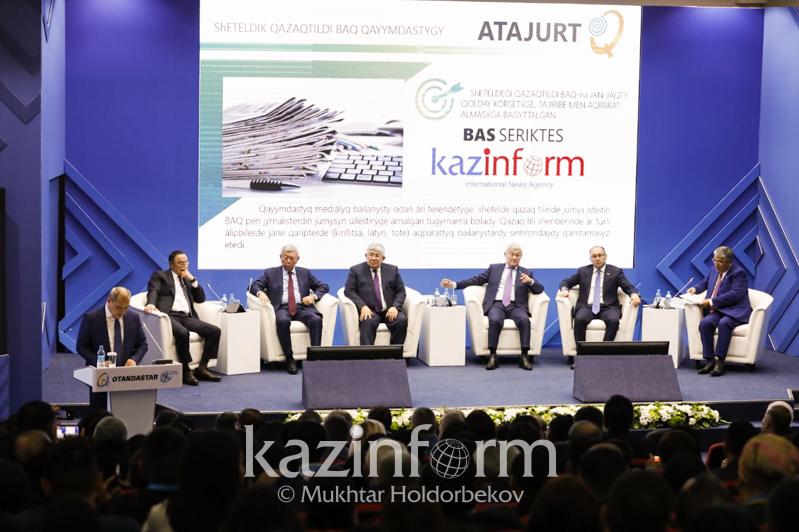 NUR-SULTAN. KAZINFORM - The international round table «Compatriots – Future Orientation» has kicked off in the city of Nur-Sultan, Kazinform correspondent reports.

The forum participants were greeted by Krymbek Kusherbayev, Secretary of the State of the Republic of Kazakhstan.

During the round table the State Secretary called for determining how to deepen relations with the Kazakh diasporas abroad and how to instill cultural and traditional values. He added that over the years of independence more than 1 million of our compatriots have returned to the country. Today these people are contributing to the development of Kazakhstan. 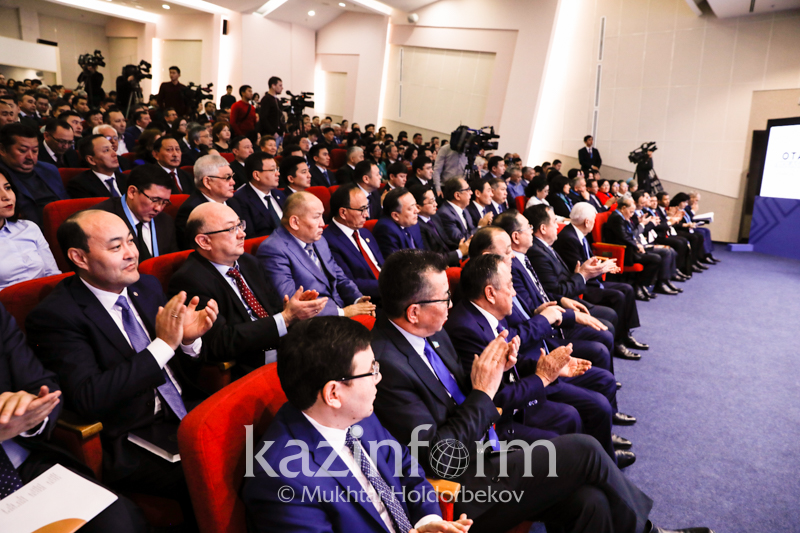 The Secretary of State also recalled that two years ago on behalf of Elbasy «Otandastar» (Compatriots) Foundation was established. The Foundation aims at supporting Kazakhs abroad.

«At present «Otandastar» Foundation is actively developing and cooperating with representatives of the Kazakh associations abroad. Memoranda are signed between the development institutions of Kazakhstan and the Kazakh diasporas. To date, as part of measures to support ethnic Kazakhs abroad for 2018-2022 education quotas of the diasporas has increased by 4% and the number of students has reached 2747. In addition, housing and employment of our compatriots are being resolved due to «Yenbek» program 2017-2021», said Krymbek Kusherbayev.

It should be noted that the round table will consider the results of the work done and the implemented projects of «Otandastar» Foundation. In addition the forum is expected to determine the plan for 2020. 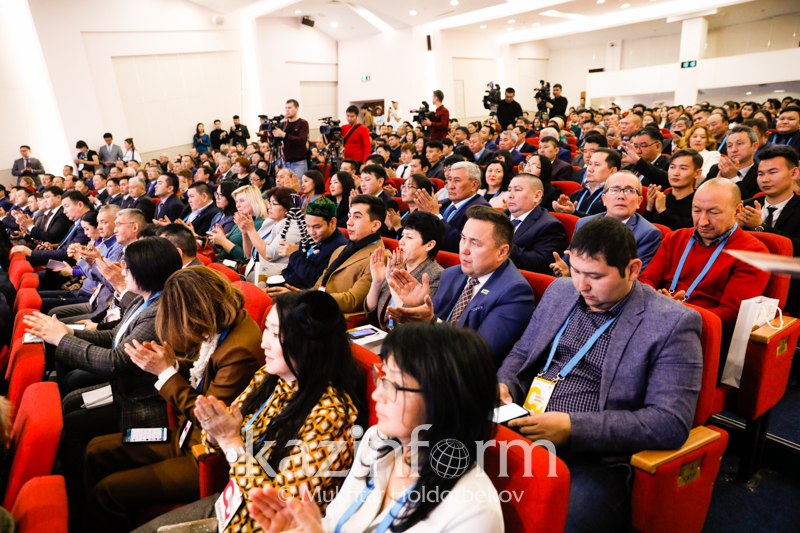 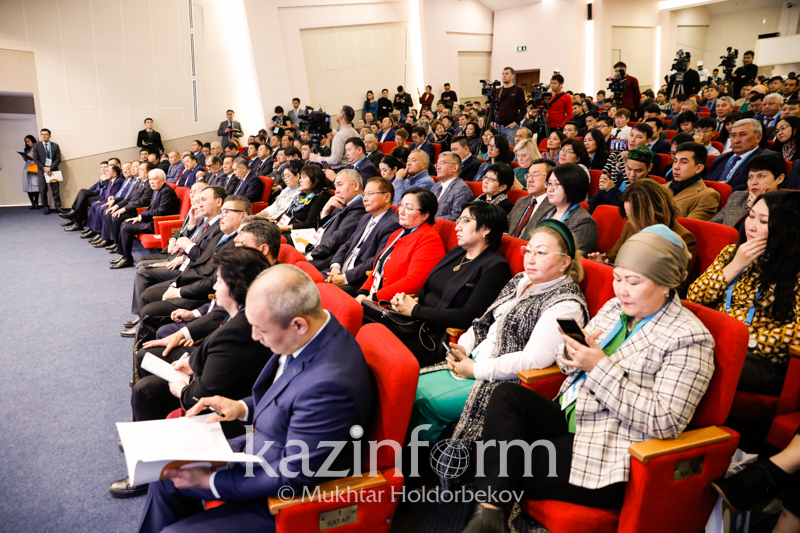