Olympics: Tokyo Games premium tickets to sell for up to 6 mil. yen 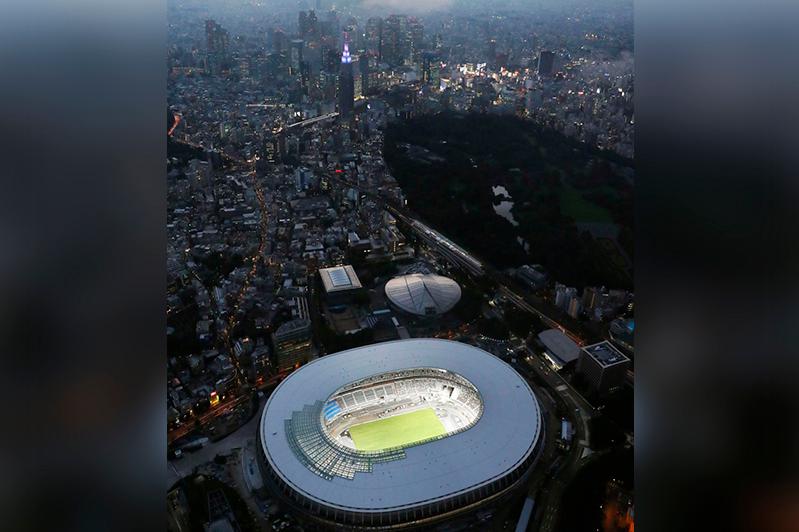 TOKYO. KAZINFORM - The organizing committee for the 2020 Tokyo Olympic and Paralympic Games said Wednesday it will sell premium ticket packages including upscale food service and admission to the opening and closing ceremonies, with a top price tag of 6.35 million yen ($60,000), Yonhap reports.

The organizers expect to start accepting applications for the pricy «official hospitality packages» late this month. The packages are divided into five categories, depending on the number of tickets included and the popularity of the events. In the most comprehensive bundle, ticketholders will receive admission to 11 Olympic competitions including much-anticipated athletics finals like the men's 100m and 400m relay.

Guests with hospitality tickets will be seated in a luxurious lounge with food service while observing the games. One of the five packages includes only premium tickets to the opening and closing ceremonies for 1.8 million yen.

Roughly 5.12 million Japanese residents purchased tickets in the first phase of ticket sales for next year's Tokyo Olympics, which run from July 24 to Aug. 9.