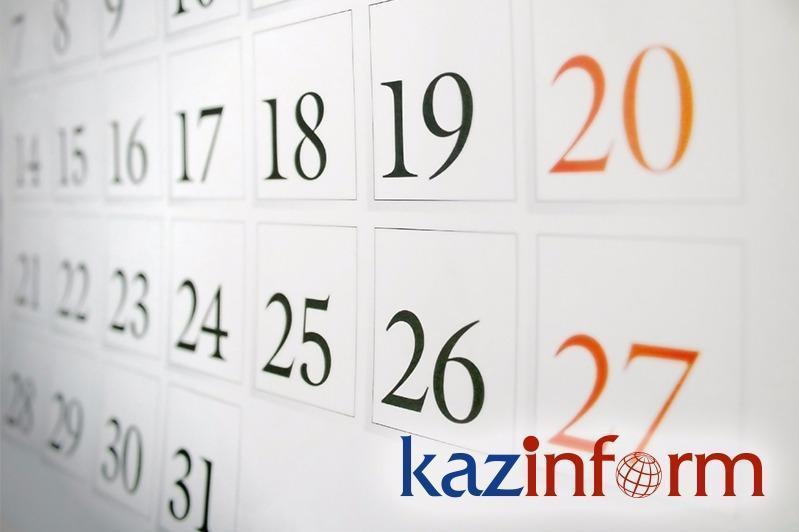 NUR-SULTAN. KAZINFORM - Kazinform's Timeline is the one-stop shop where you can learn about historical events for 30th of October. See what notable events happened throughout Kazakhstan's history on October 30.

1993 – Then-President of Kazakhstan Nursultan Nazarbayev takes part in the Meeting of the Heads of State and Government of the Turkic-speaking States, including Turkey, Azerbaijan, Kyrgyzstan, Turkmenistan, and Uzbekistan.

2006 – The Atlas of key species: higher plants and backboned animals is published. It features 9 species of fish, 54 species of birds, and 18 species of animals.

2007 – The book by then-European Parliament Deputy Struan Stevenson about the Sepipalatinsk Test Site is issued.

2012 – The first Center of Collecting Sharing is opened at the Asfendiyarov Kazakh National Medical University in Almaty city.

2012 – A presentation of the ATOM Project takes place at the Organization for the Prohibition of Chemical Weapons in Hague.

2012 – The Code of Ethics of Journalists is adopted at the joint session of the Board of Kazakhstan’s Union of Journalists and the Club of Editors-in-Chief in Astana.

2017 – The opening ceremony of the railway link Baku-Tbilisi-Kars - a key section of the Trans-Caspian International Transport Corridor to provide Kazakhstan access to the Black and Mediterranean Seas – is opened. 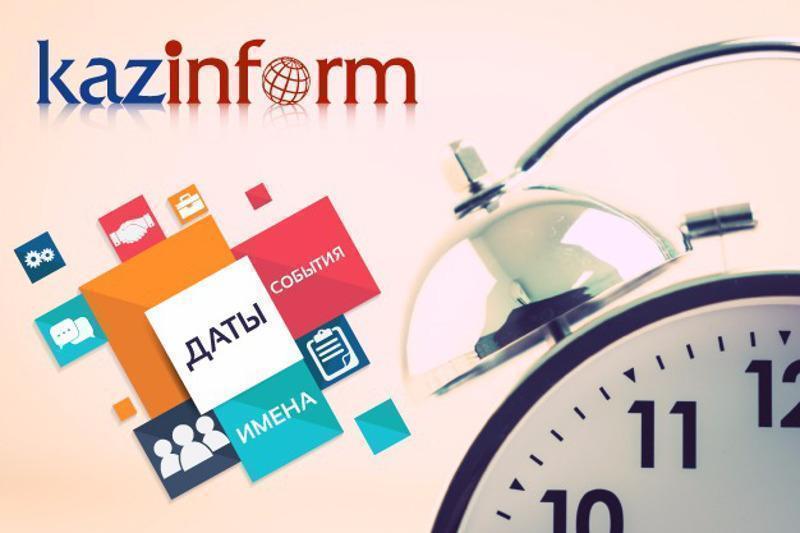