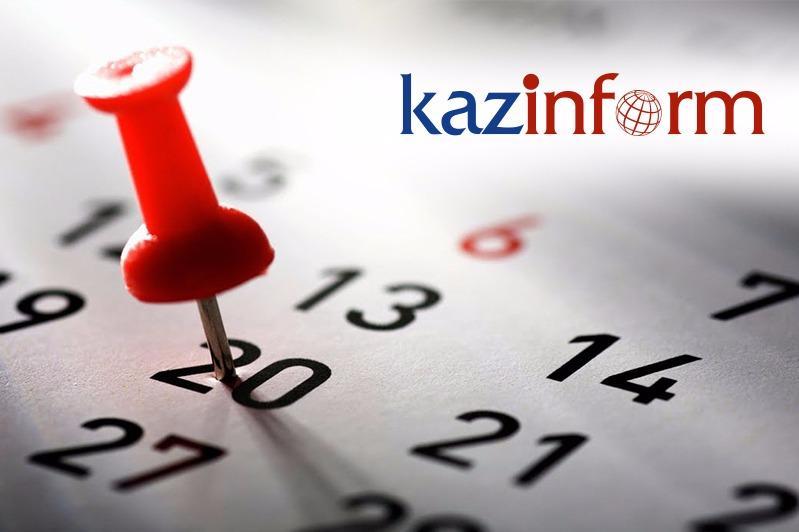 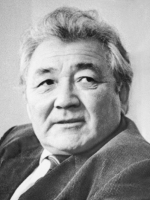 Takhawi Akhtanov (1923-1994) is the people’s writer of Kazakhstan, participant of WWII.

Was born in Aktobe region. In 1956 published his novel Kakharly kunder telling about the courage and heroism of Kazakh soldiers in WWII. Later on, it was translated into Russian, German, etc. he also translated the works of the great Russian writers into Kazakh. 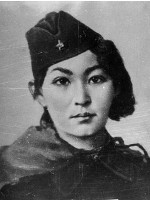 Aliya Moldagulova destroyed 78 enemy soldiers and officers. She died of wounds sustained in the battle on 14 January 1944. 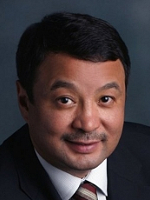 Born in Pavlodar is a graduate of the Dzhambul hydro-engineering institute, Yassawi International Kazakh-Turkish University.