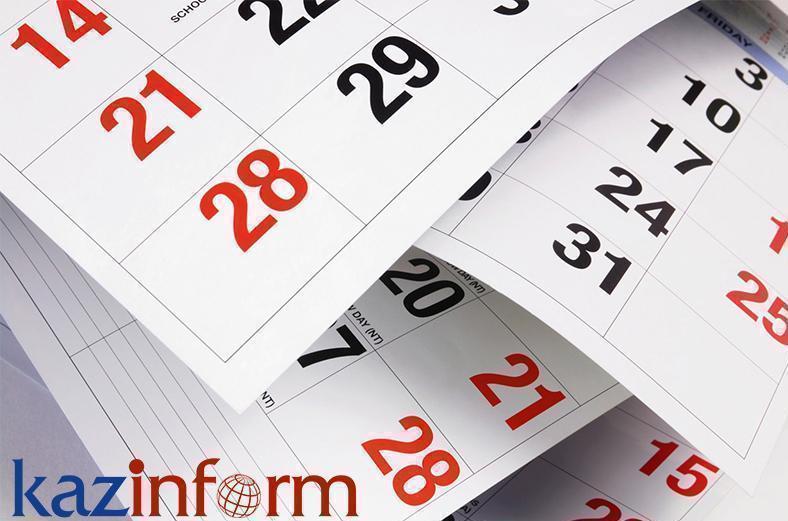 1928 – The Zhezkazgan mining and metallurgical integrated plant is established in Karaganda region.

1989 – The last 221st nuclear underground explosion is conducted at the testing range in Semipalatinsk. The first one was conducted on August 29, 1949.

2010 – The National Bank of the Republic of Kazakhstan puts into circulation commemorative silver coins and a commemorative golden coin dated to the 7th Winter Asian Games in 2011.

2012- The first 24/7 news channel 24KZ is launched in Kazakhstan. It is created within the framework of the national program of digital television development.

2012 – Professor of the Auezov South Kazakhstan State University doctor Begen Yessimov is awarded the ISESCO award for science and technology in 2012.

2015 – The Republic of Kazakhstan is granted the official status at the Development Assistance Committee of the OECD.

2015 – Kazakhstan Association for Modern (Elite) Education (KazSEE) joins the FEANI at the session of its General Assembly in Lisabon.

2016 – The Republic of Kazakhstan is granted the observer status under the WTO’s Government Procurement Agreement.

2017 – The book about First President of Kazakhstan-Elbasy Nursultan Nazarbayev ‘The Lifeline’ is translated into Azerbaijani.

2019 – An obelisk in memory of 17 soldiers of Kazakhstani battalion is unveiled in Tajikistan. 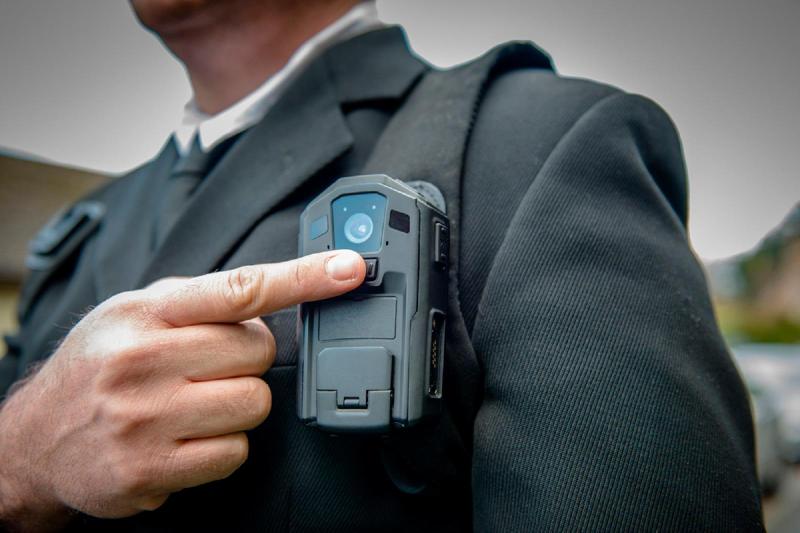 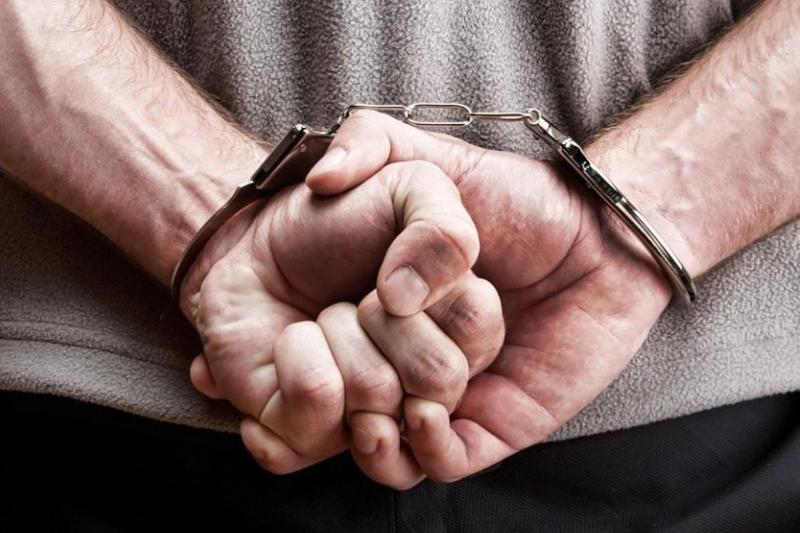 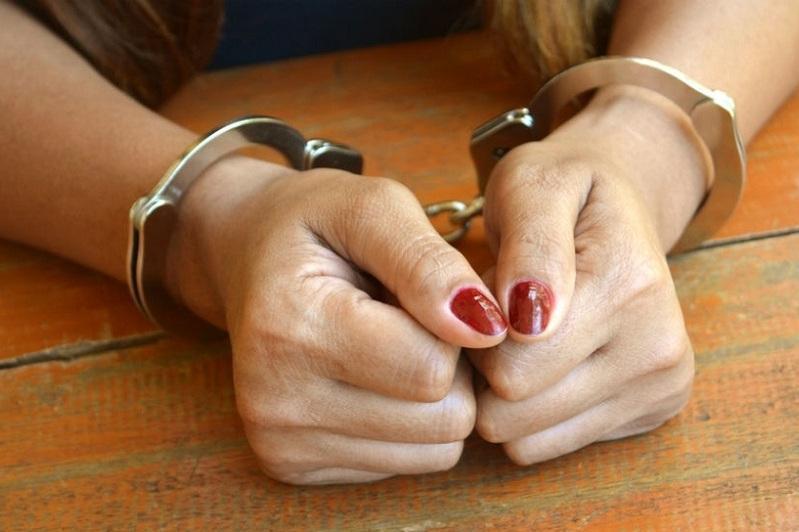 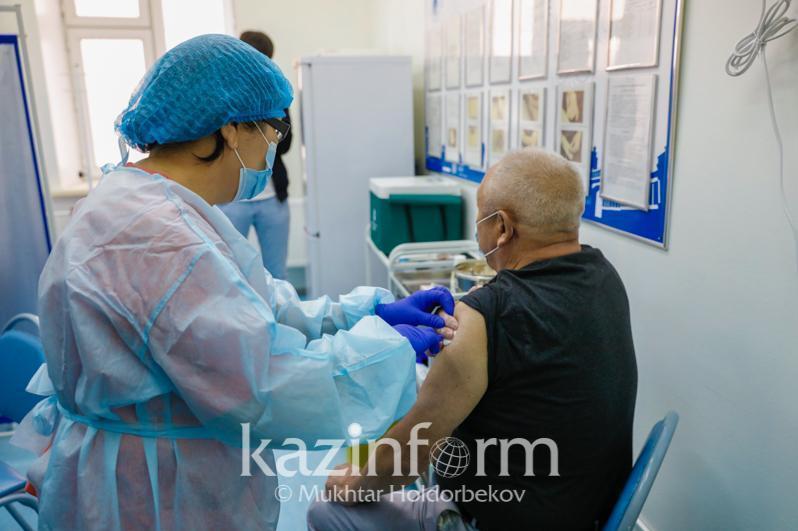 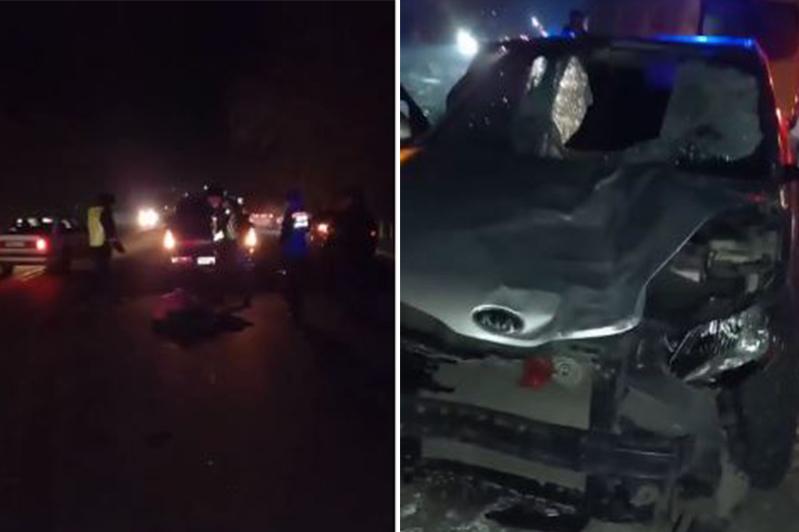 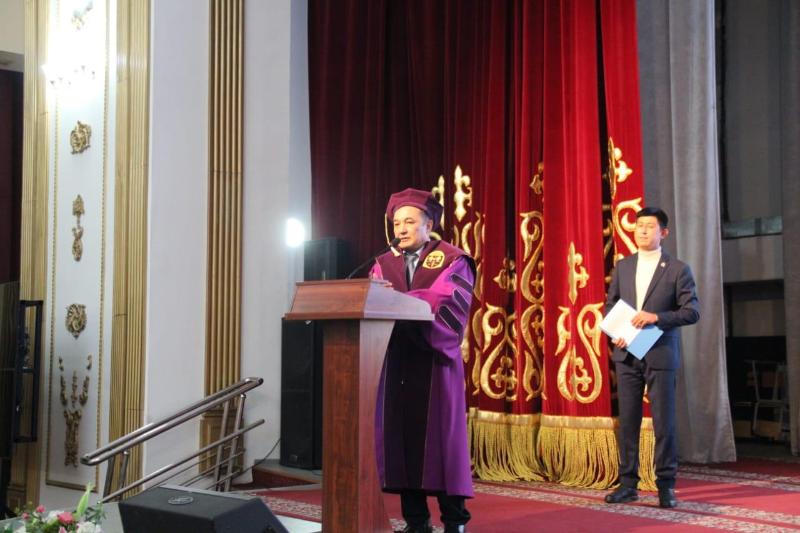 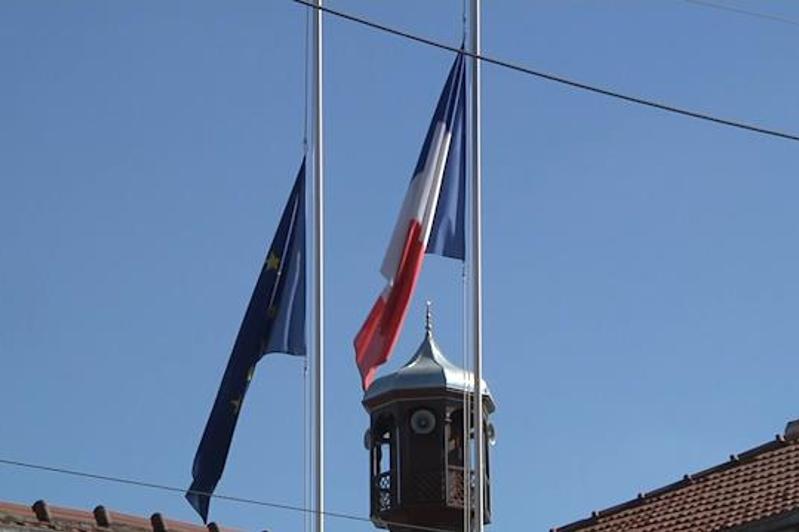 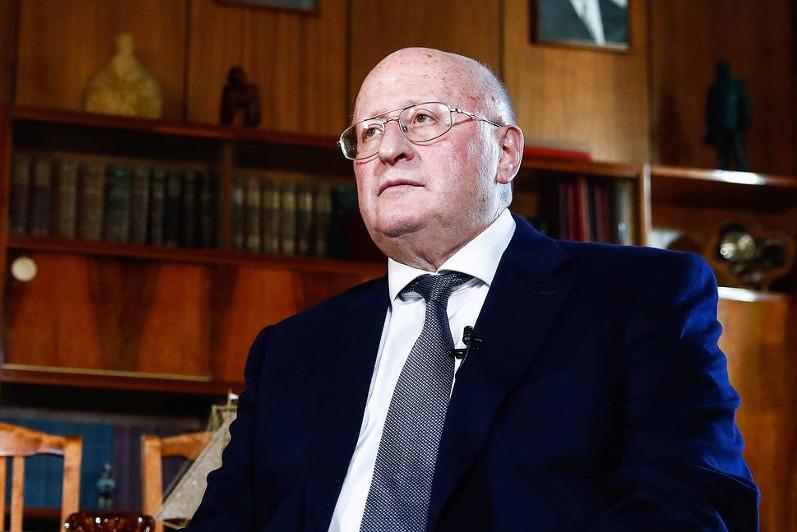 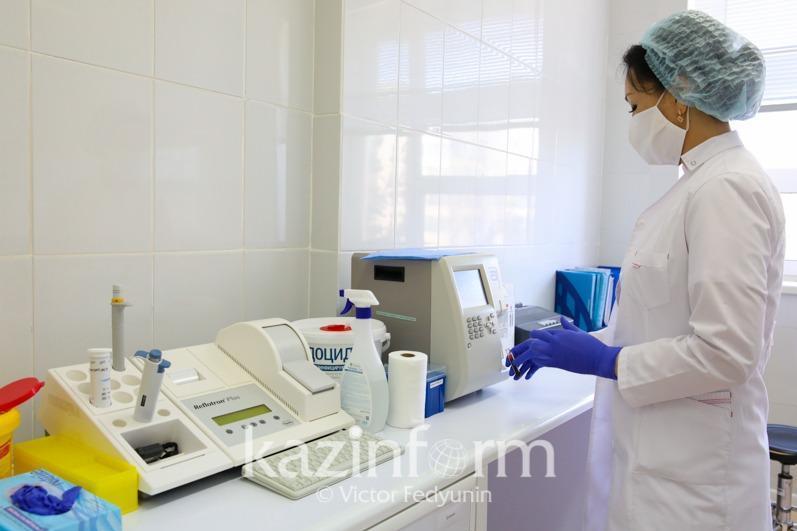 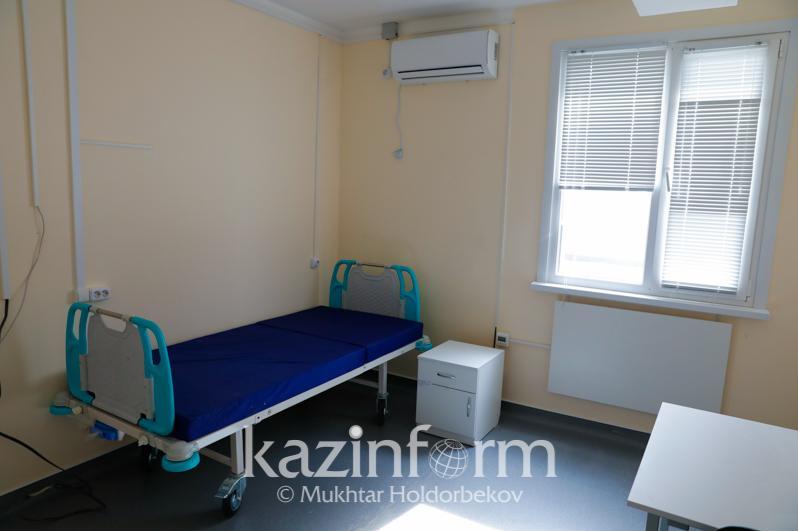 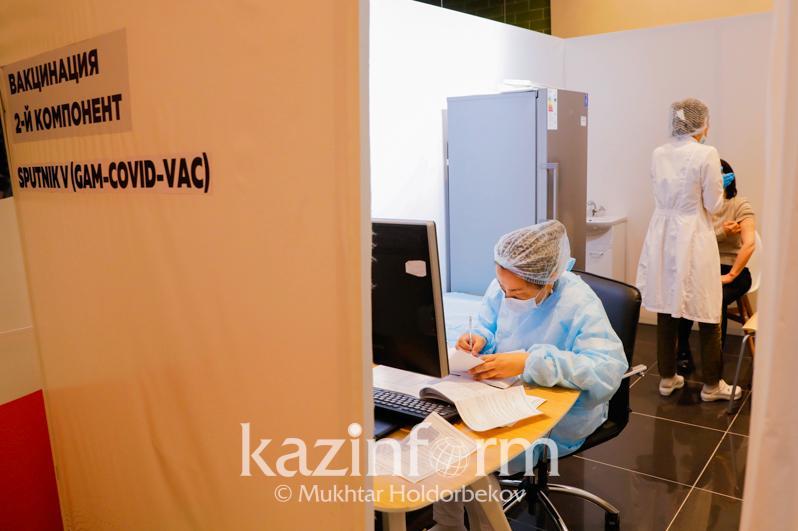 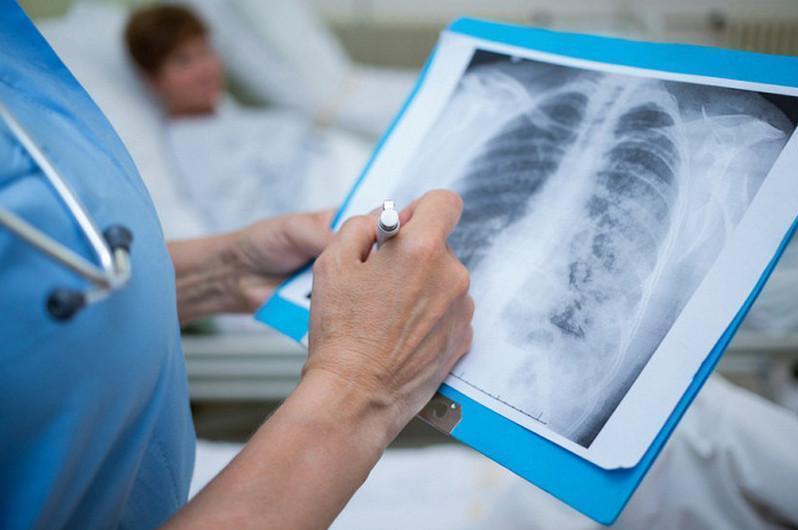 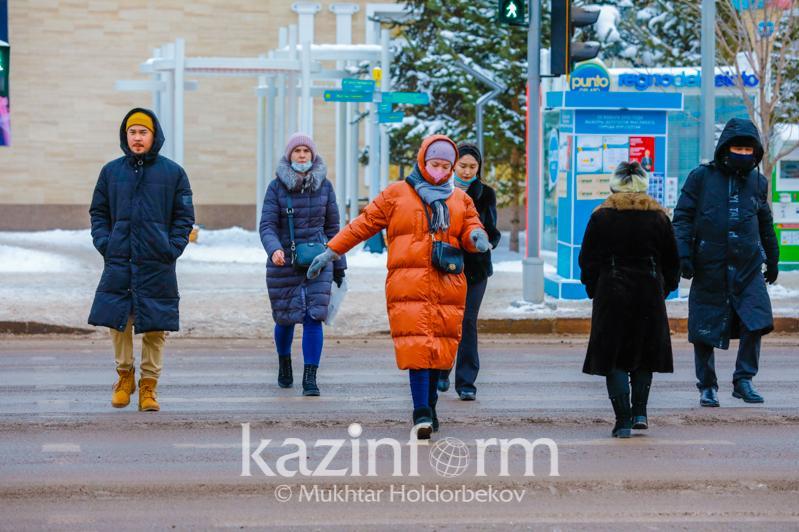 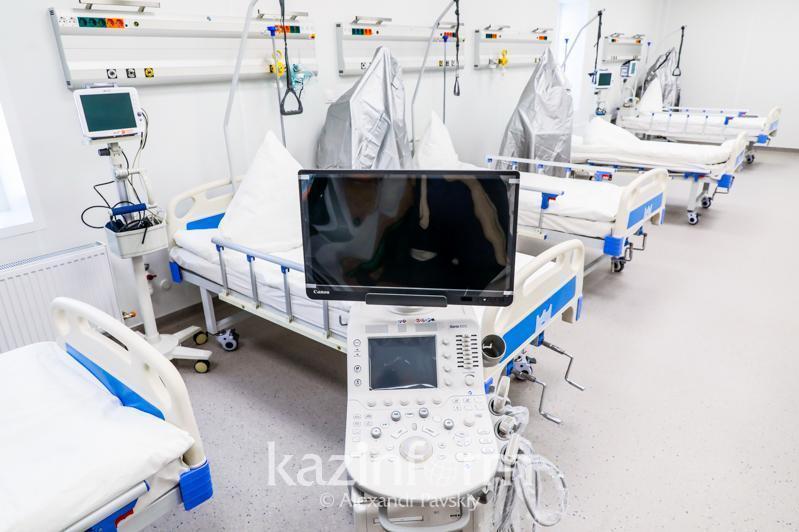 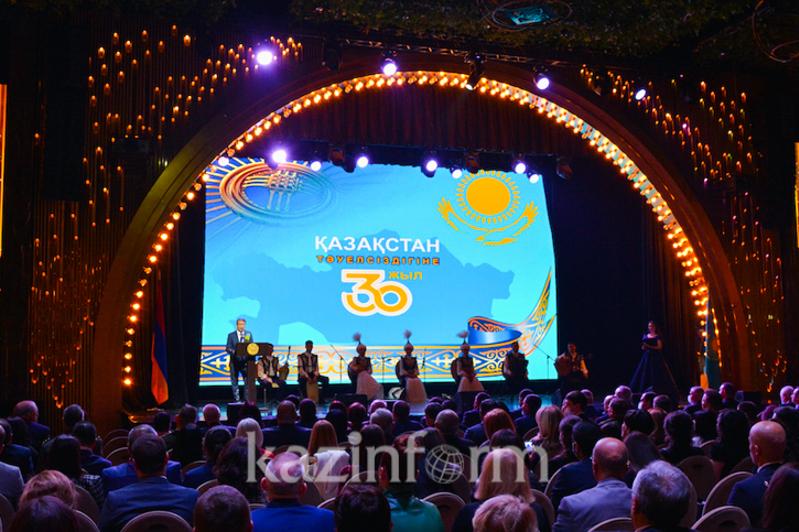 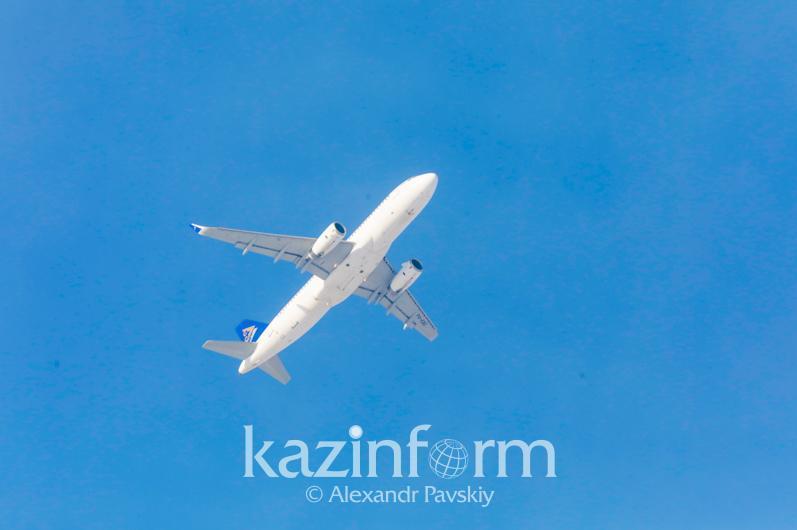 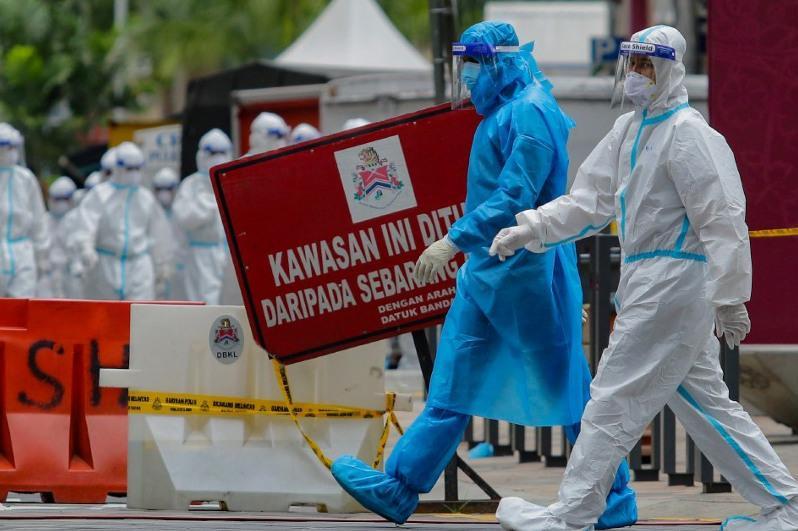 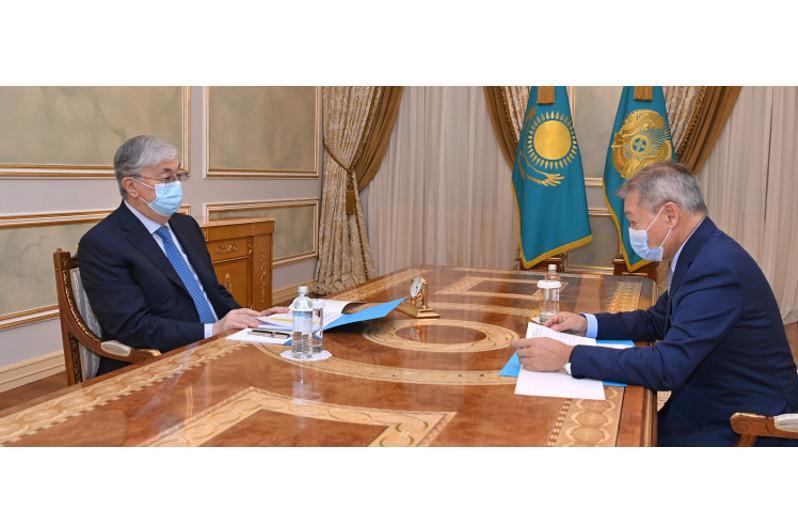 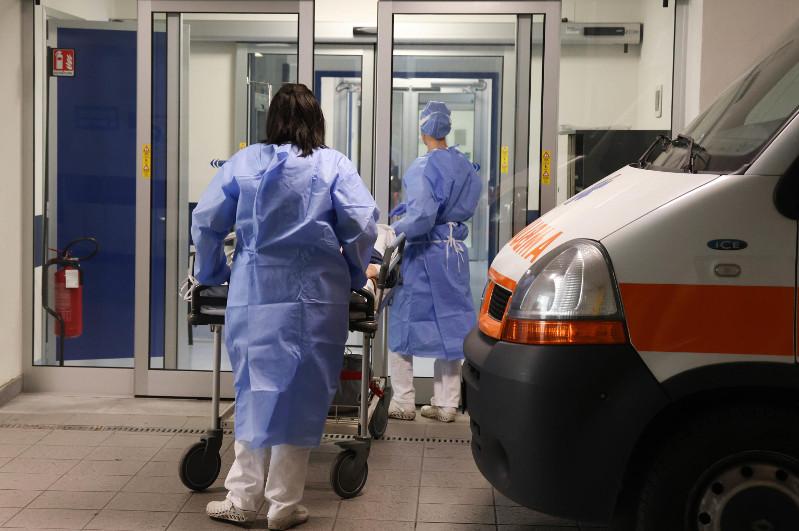 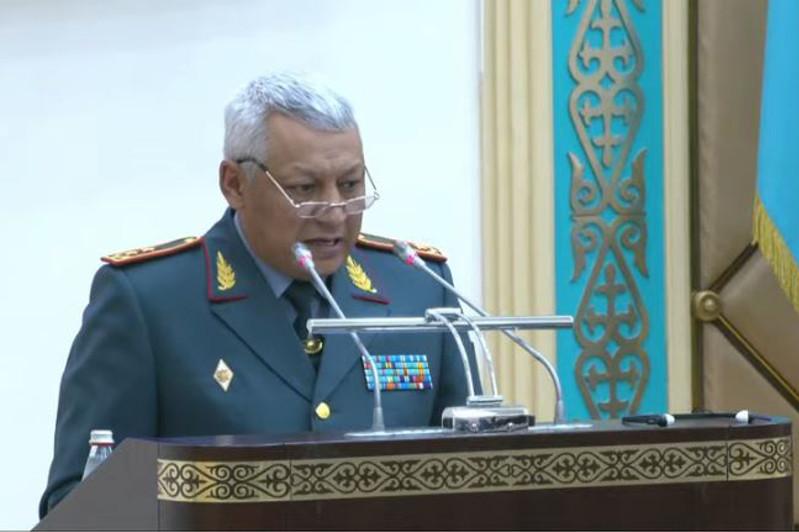 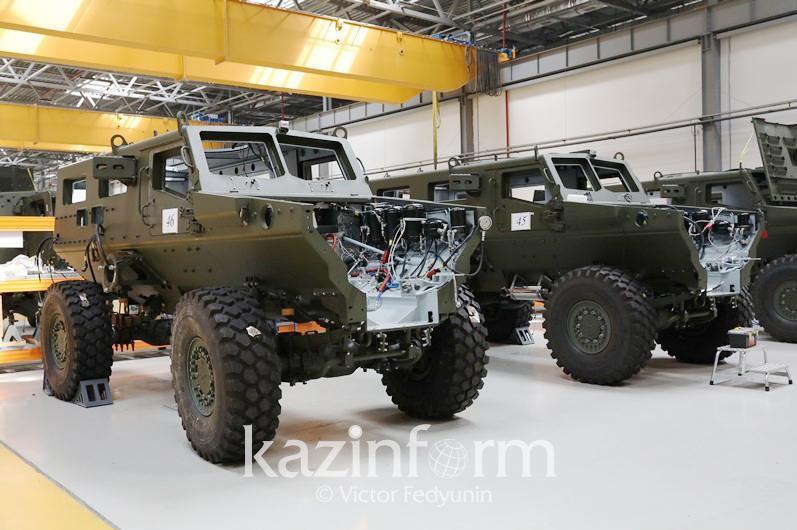 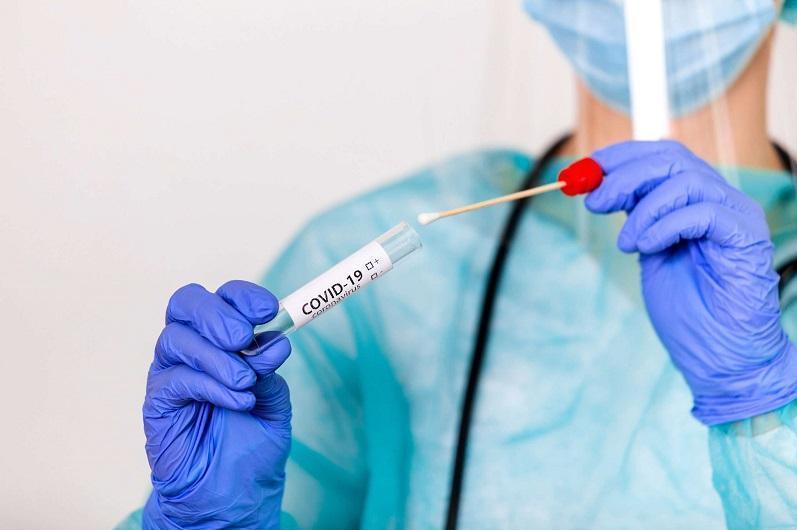