NUR-SULTAN. KAZINFORM - Today's Birthdays is the one-stop shop where you can learn about prominent Kazakhstani people who were born on the 17th of October.

Deputy of the Kazakh Senate, member of the Finance and Budget Committee Gumar DUISSEMBAYEV was born in 1956 in West Kazakhstan. He is a graduate of the West Kazakhstan Agriculture Institute and the Labor and Special Relations Academy. Prior to joining the upper chamber of the Kazakh Parliament in June 2017, he was the first deputy governor of Atyrau region. 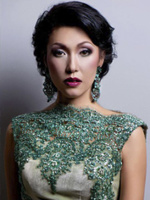 Kazakhstani pop and opera singer Tolkyn ZABIROVA was born in 1970 in East Kazakhstan. She graduated from the Kurmangazy Almaty State Conservatory. She has been working as a tutor at the Conservatory since 1995. She is a laureate of many singing competitions. 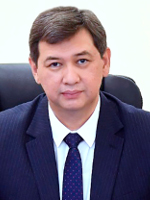 Vice Minister of Healthcare of the Republic of Kazakhstan – chief state sanitary officer Yerlan KIYASSOV was born in 1973 in Almaty city. He graduated from the Kazakh State Medical University, the Central Asian University, and the Al-Farabi Kazakh National University. He was appointed to his recent post in September 2020. 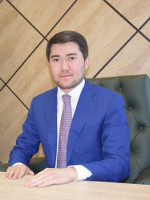 Chairman of Housing Construction Guarantee Fund JSC Dulat ZHARLYKAPOV was born in 1989. He is a graduate of the Kazakh Humanities and Law University, the Buketov Karaganda State University, the Satbayev Kazakh National Research Technical University, and the Russian Presidential Academy of National Economy and Public Administration. He took up the post in April 2019. 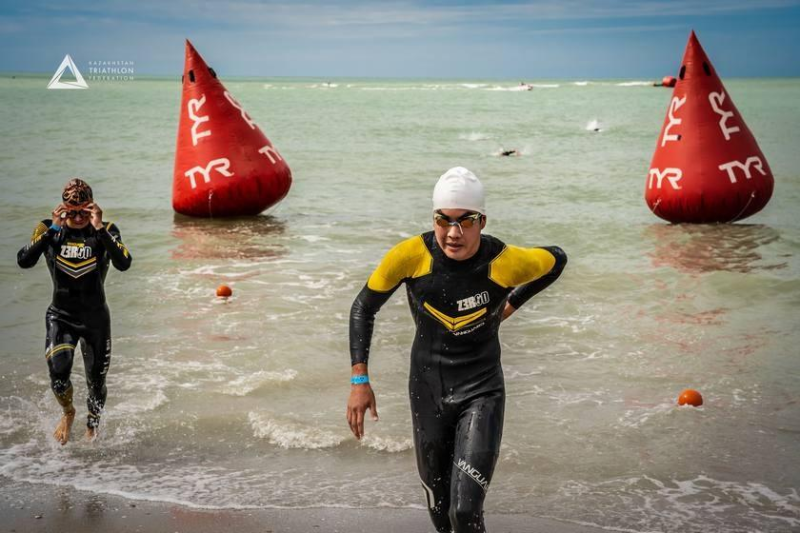 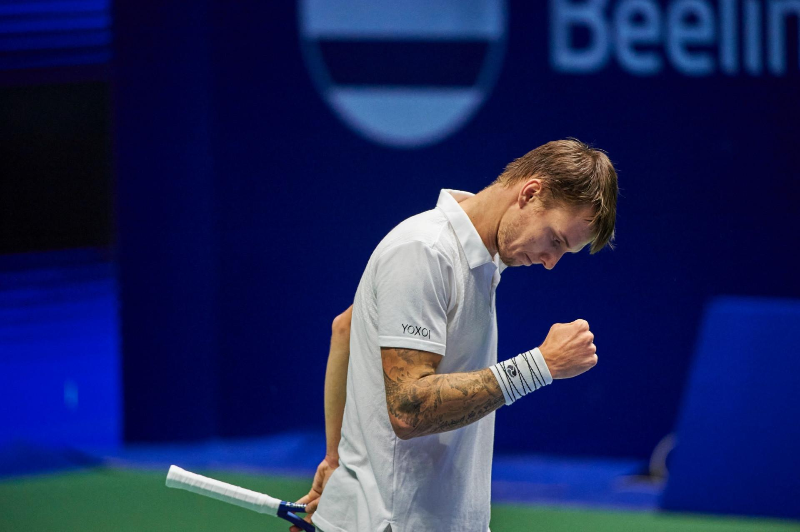 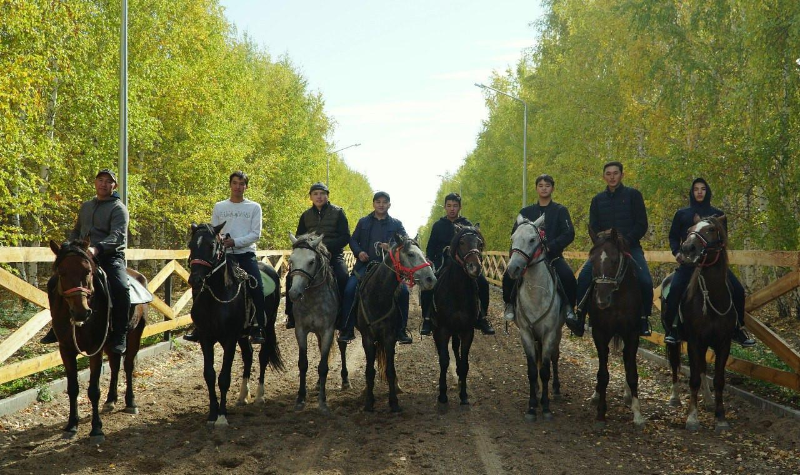 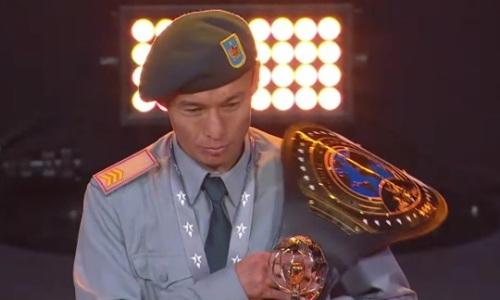 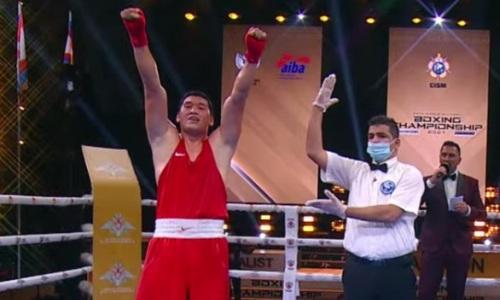 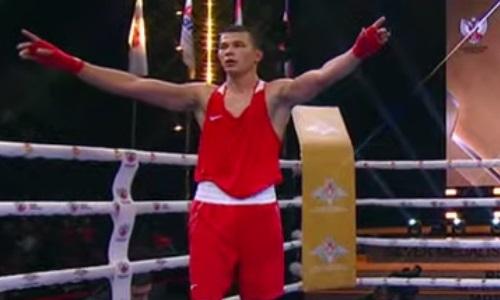 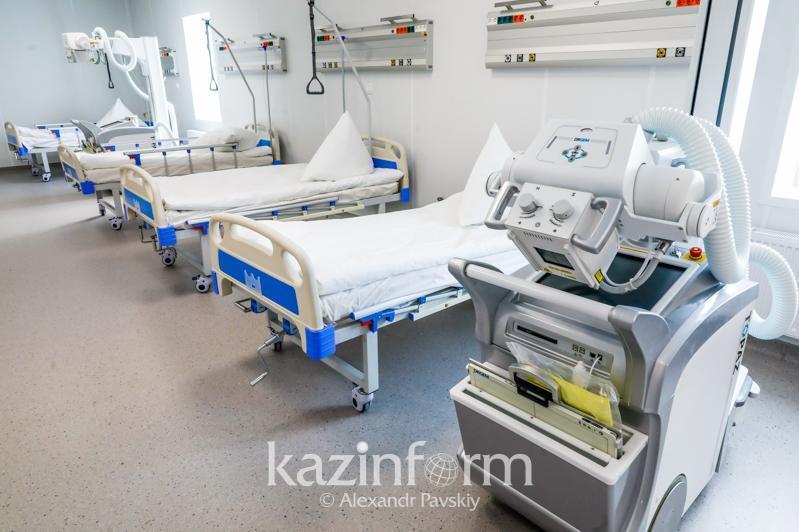 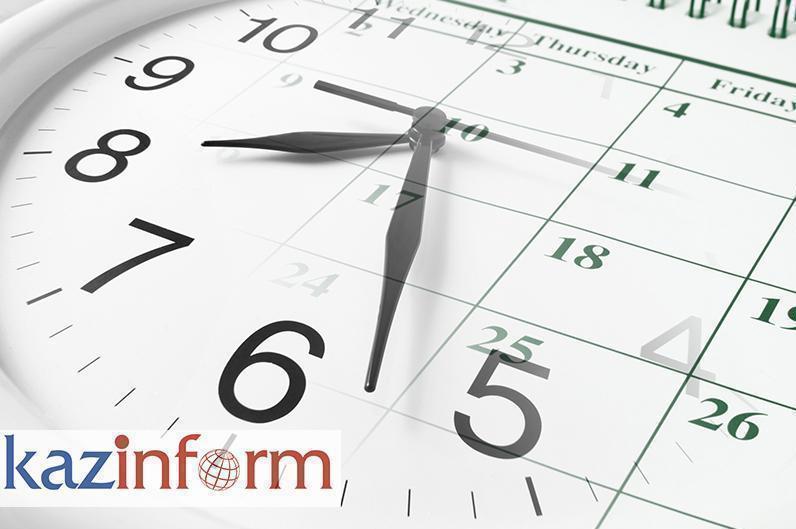 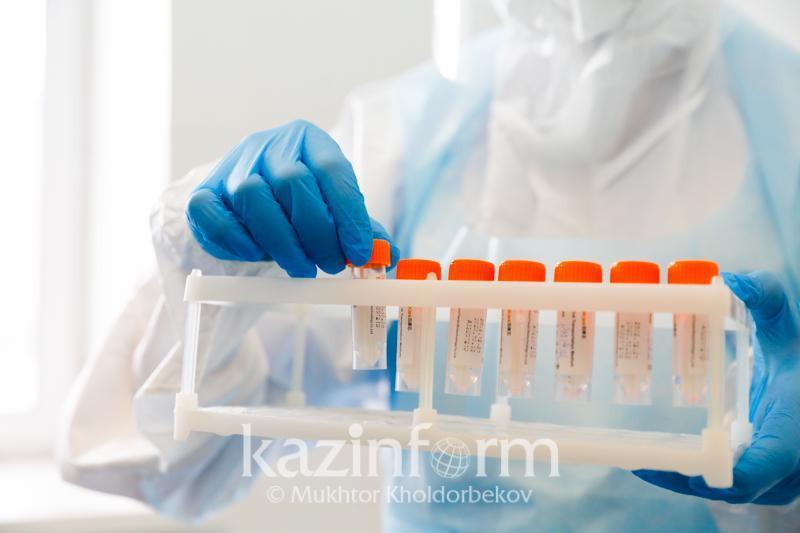