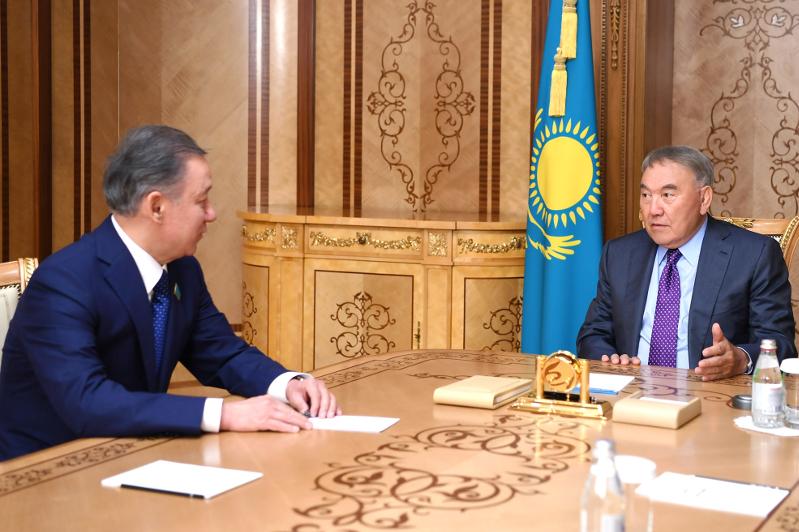 The latter briefed on the current activities and plans of the Nur Otan faction at the Majilis of the Parliament of Kazakhstan. According to him, 45 draft laws were submitted for consideration of the Majilis. All three factions started their work.

Besides, Nigmatulin focused on preparations for the meeting of the speakers of the European and Asian Parliaments slated for September 23-24. It will bring together delegates from 65 states of the world. This year it is dated to the 25th anniversary of the Eurasian idea.