Nurlan Nigmatulin holds talks within a session of IPA CIS in St. Petersburg 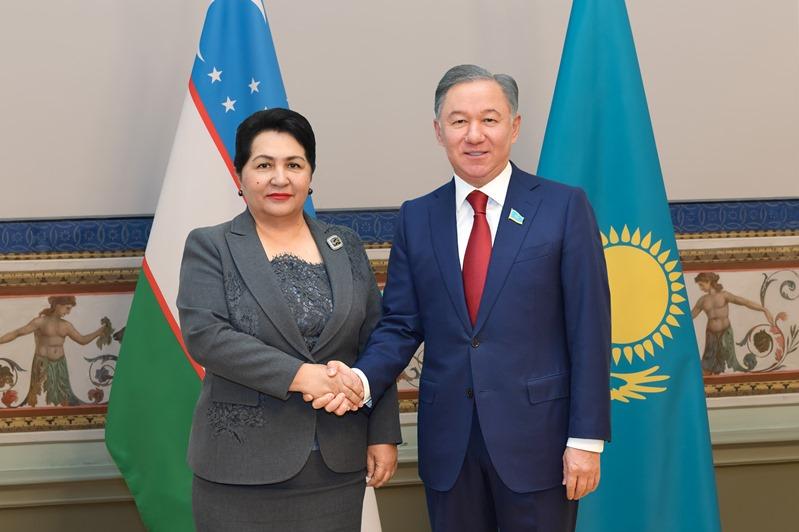 NUR-SULTAN. KAZINFORM - Nurlan Nigmatulin Chairman of the Majilis has arrived in St. Petersburg to partake in 50th session of the CIS Parliamentarians Assembly, the press service of the Majilis reports.

Nigmatulin had a number of talks on the sidelines of the event.

During the negotiations with Tanzilya Narbayeva, head of the Oliy Majlis of Uzbekistan, Mr. Nigmatulin noted that dynamics and content of the summits demonstrate an effective model of bilateral partnership. He emphasized that the Kazakh-Uzbek relations are being fruitfully developed in line with the current course of Kassym-Jomart Tokayev.

The interlocutors agreed to continue the practice of regular meetings of deputies and cooperation groups to study legislative experience and carry out joint activity to expand the legal framework for Kazakhstan-Uzbekistan partnership.

The meeting of Nurlan Nigmatulin and Zinaida Greceanii, chaiworman of the Parliament of Moldova, noted the interest in strengthening mutual relations.

The interlocutors noted promising areas for further cooperation of the two countries including the possibility of using the trans-Caspian route. 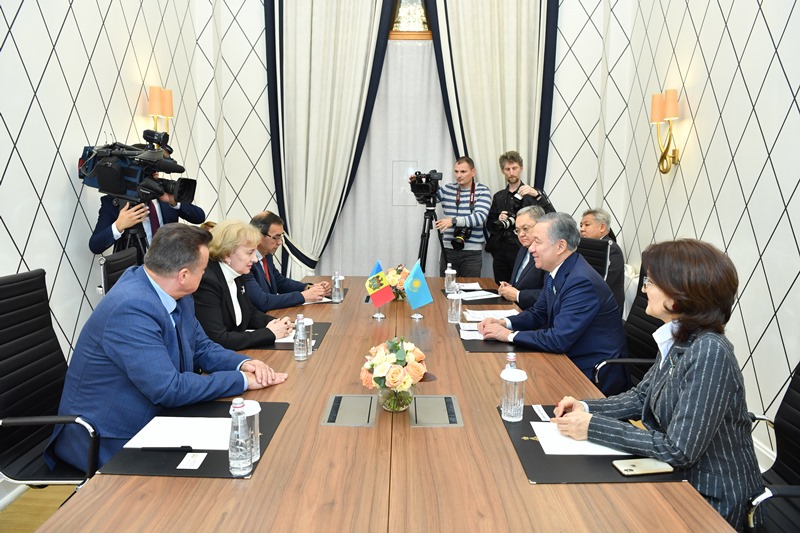 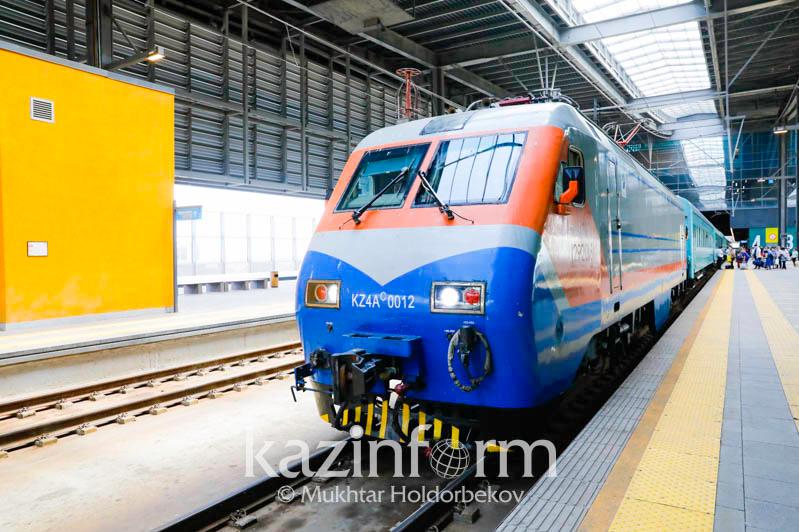