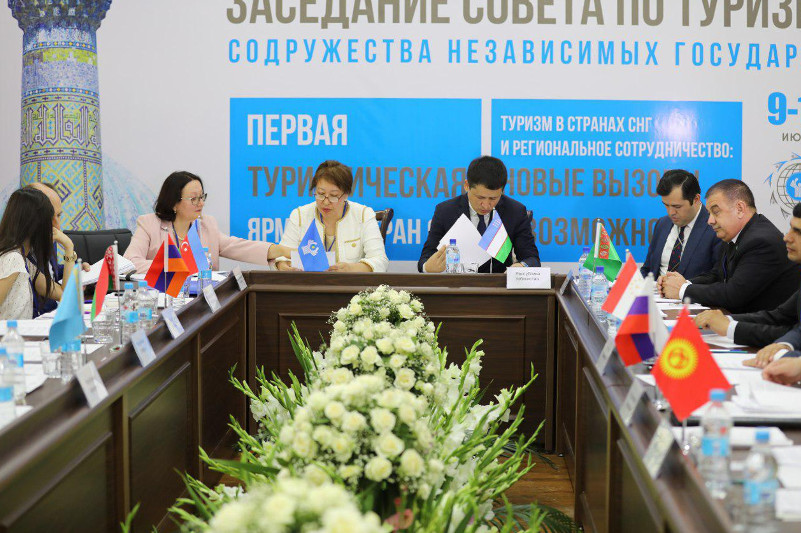 SAMARKAND. KAZINFORM - The first CIS (Commonwealth of Independent States) Tourism Fair was held in Samarkand at the initiative of President of the Republic of Uzbekistan Shavkat Mirziyoyev as part of a regular session of the Tourism Council of the CIS Member States, Kazinform has learned from the press service of Uzbekistan's State Committee for Tourism Development.

During the CIS Tourism Council meeting, the sides discussed various matters related to Uzbekistan's public policy in the field of tourism, the execution of the Plan of Action in the furtherance of the CIS Cooperation Development Strategy for the next few years, the introduction of the Silk Way common visa system, to name but a few.

As a result of the meeting, the Council members supported all the projects proposed and one of the key initiatives launched by Uzbekistan - the establishment of the annual Tourism Fair of the CIS Member States. Next year the tourism fair will take place in Nur-Sultan. 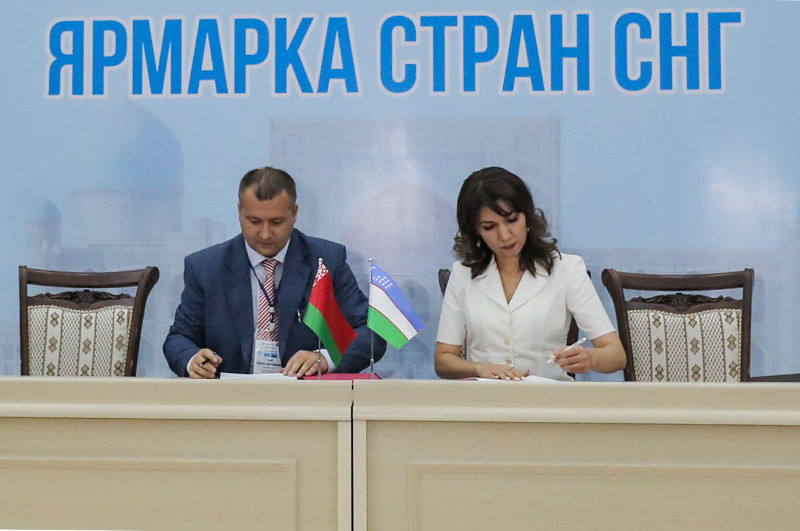 The meeting participants noted that the first Tourism Fair of the Commonwealth of Independent States was held at a high level and that the annual event will strengthen the long-term relations of the CIS countries, improve the tourism industry of the participating states, and also maintain the climate of "cooperation and good neighborliness" between the countries.

It should be mention that within the framework of the fair, various organizations of the CIS countries signed more than 54 agreements of tourism partnership and cooperation.