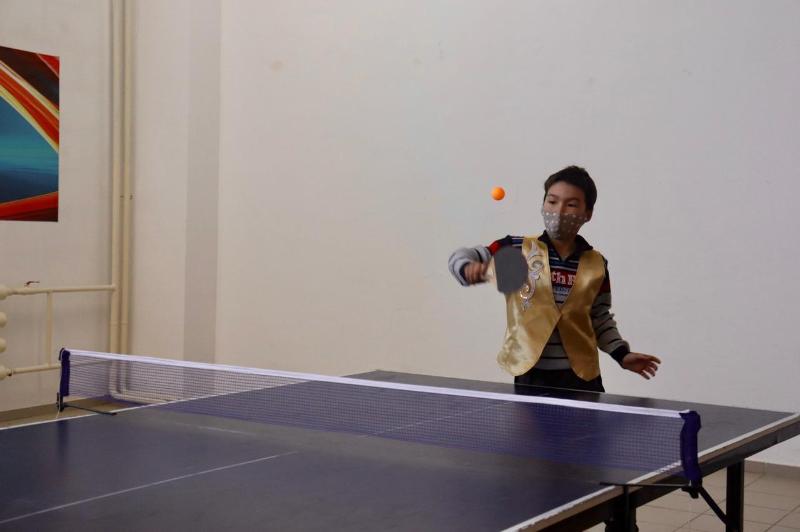 NUR-SULTAN. KAZINFORM – A new backyard club Samgau for children with special needs, orphans, and children from socially vulnerable families has been opened in Nur-Sultan city by the joint efforts of the city’s administration and the youth policy department, Kazinform cites the press service of Nur-Sultan’s administration.

The opening took place as part of the celebrations of the 30 years anniversary of Kazakhstan’s independence, Nauryz celebrations, and the Sports and Master Day. The club is to hold toguz kumalak, karate, Kazakh wrestling, judo, and chess sections. 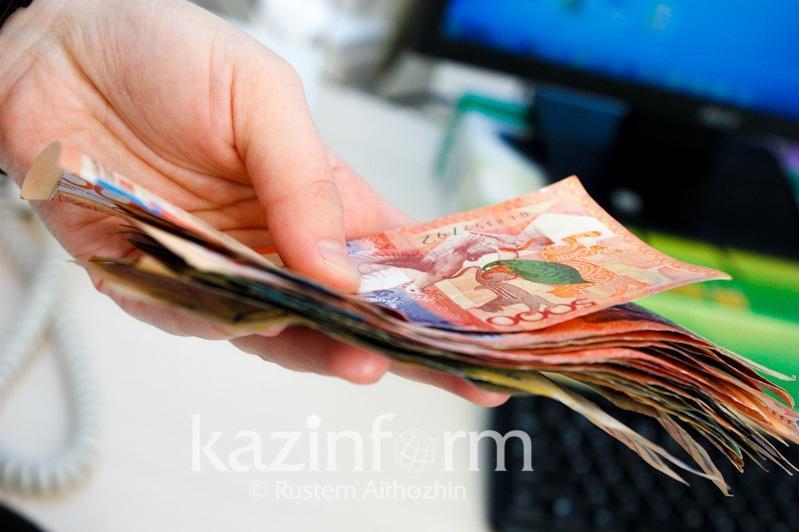 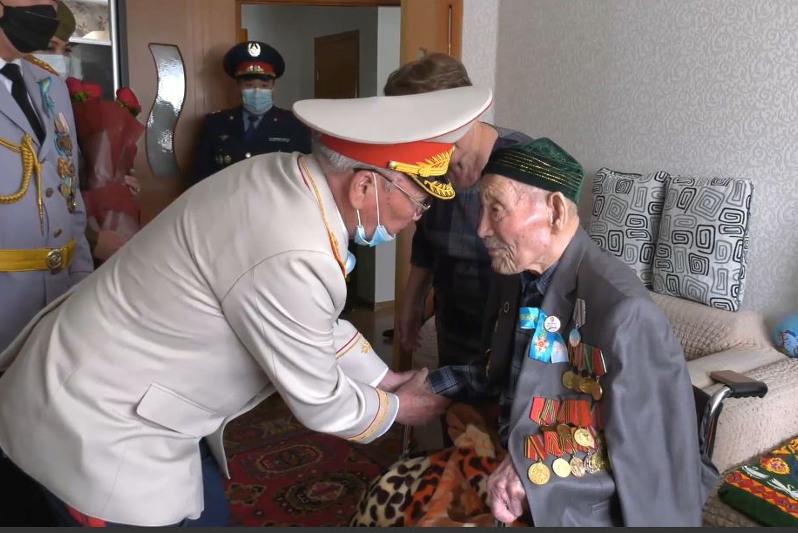 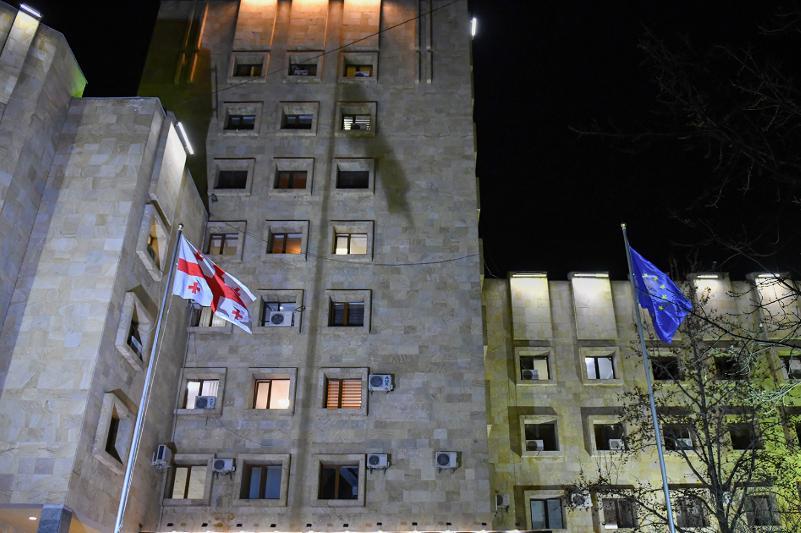 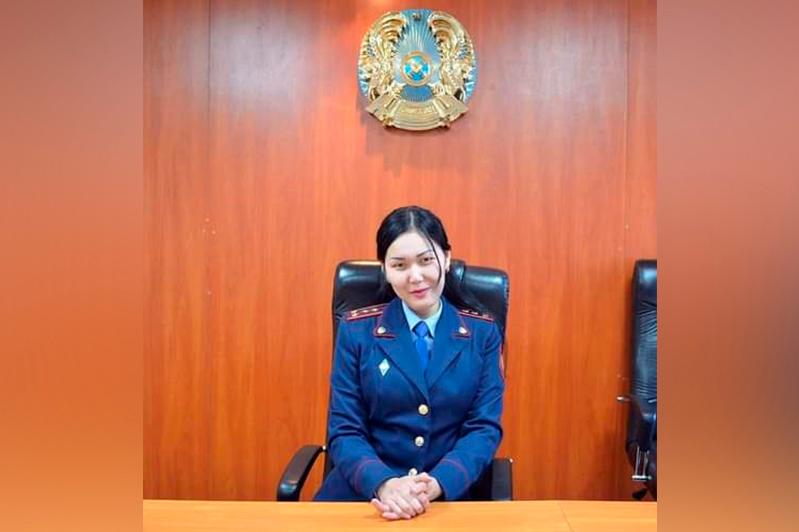 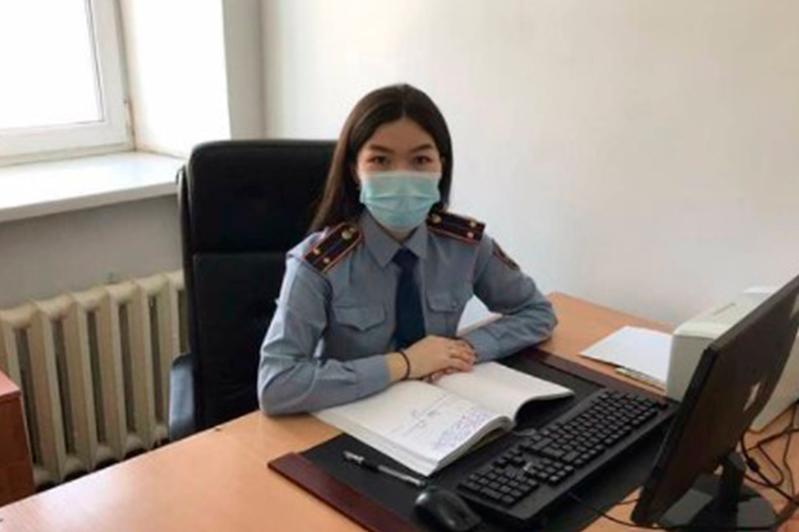 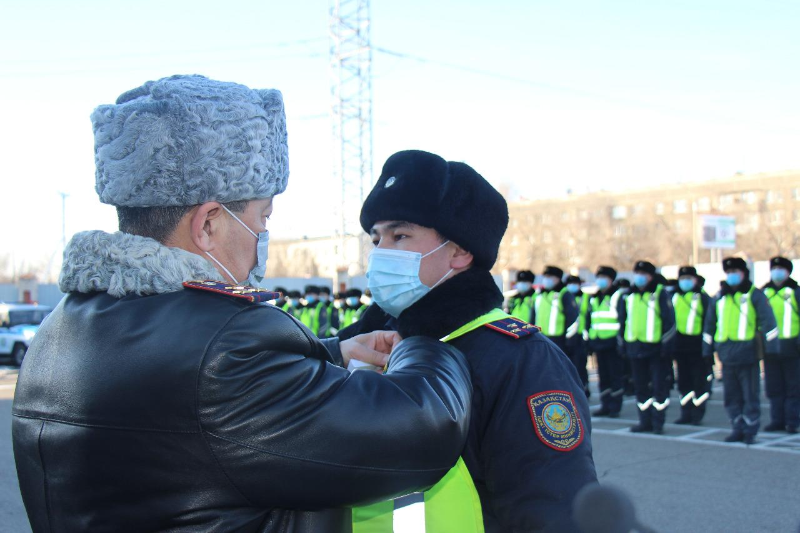