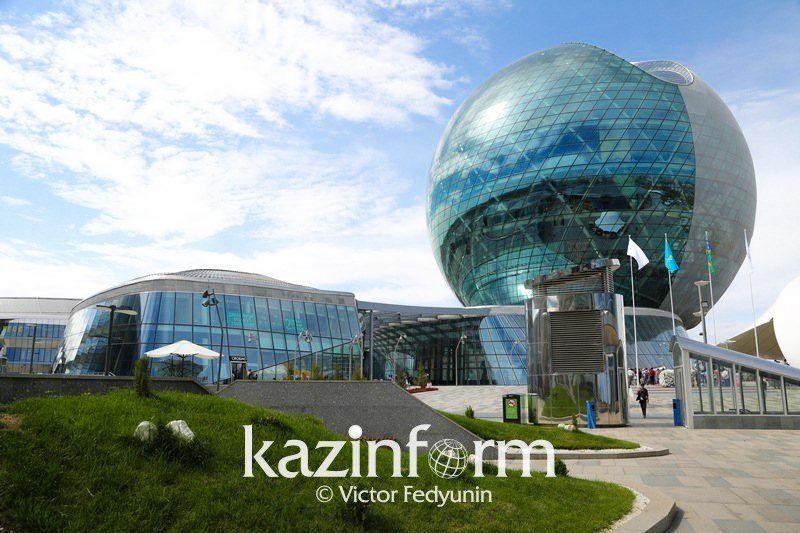 ASTANA. KAZINFORM - Perhaps, all Kazakhstanis nowadays know what the Nur Alem pavilion is. And many people outside Kazakhstan, too. It is the most popular and visited facility of the International specialized exhibition EXPO-2017. It has become not only the symbol of Astana, but of the entire Kazakhstan.

Situated in the heart of the EXPO complex, the Nur Alem pavilion is a sphere of 80 meters diameter and 100 meters height. The man behind the idea of the sphere, German architect Albert Speer Jr., says it epitomizes the last drop of oil and the era when the humankind will switch to the future energy.

Zhambyl Koszhanov who works as a guide at the pavilion adds that it is a symbol of eternity and the beginning of life.

Special glass resistant to cold Astana weather was used to construct the sphere. CEO of "National Company "Astana EXPO-2017" Akhmetzhan Yessimov came up with the name ‘Nur Alem' for the sphere.

"The Nur Alem pavilion was the main drawing card of the exhibition. It is the world's largest spherical building," adds Zhambyl.

As is known, the International specialized exhibition EXPO-2017 was visited by 4 million people from 180 countries. The biggest number of visitors - over 1,3 million people - was registered in the Nur Alem pavilion.

It should be noted that after the exhibition the sphere remains popular among tourists as it serves as the Museum of the Future.

"It's like an educational center where both youth and adults can get acquainted with the latest developments in the sphere of renewable energy," says Zhambyl.

The 8-storey Nur Alem pavilion is the first technological museum of energy of the future in Kazakhstan.

"The 8th floor is used as a sightseeing platform. It has become the destination of choice for tourists as it offers a sweeping view of the city. We also have here a glass bridge. Since last summer it has been crossed by some 3 million people. It can sustain a weight of 7 tons. A lot of foreigners from western Europe, namely France and Germany, the U.S., and Russia come to visit the sphere," Zhambyl notes.

He adds that each floor represents a certain type of renewable energy, for example, wind, sun, water and so on.

"You need to start your journey around the sphere from the top floor where you can get familiar with the projects on the introduction of alternative energy sources in Astana. Authors of the project believe that in the future Astana will derive 80% of energy from "green" technologies," Zhambyl says.

The seventh floor is dedicated to everything related to space energy.

On the sixth floor there is a huge solar sphere inside of which visitors can see a 3D show giving an insight into the Sun and its energy potential.

The fifth floor is dedicated to wind energy. Here visitors can learn how northern lights and tornado appear and more.

"We always advise our youngest visitors to go to the fourth floor where they can learn about biomass energy. The fourth floor boasts an interactive laboratory where visitors can carry out exciting experiments," Zhambyl adds.

The third floor is all about kinetic energy. Visitors can "ride" exercise bikes and see how energy is produced.

On the second floor you can learn about water energy.

The first floor is home to the national pavilion where visitors can dive into the atmosphere of the Kazakh national culture, history, traditions and customs.

Renowned German installation artist Raid Sabbah is behind the design of displays of the Museum of the Future. A team of professionals worked on bringing his ideas into reality.

Nowadays the Nur Alem pavilion is one of the newest and most beautiful buildings in Astana. 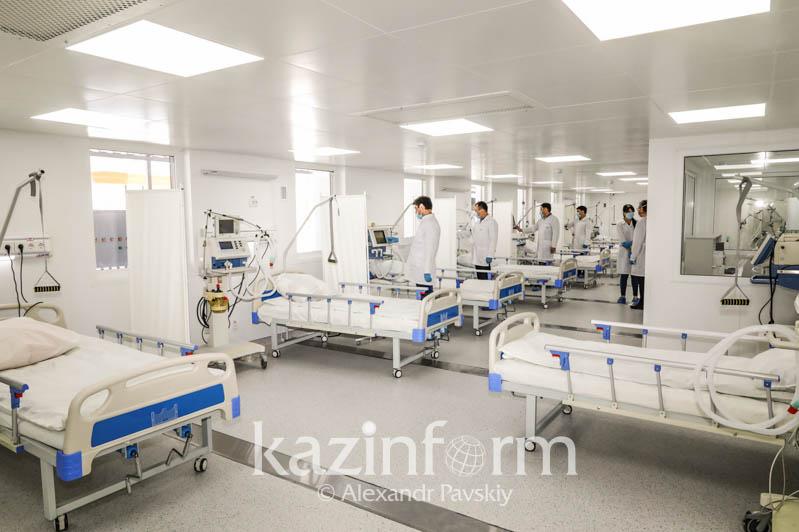 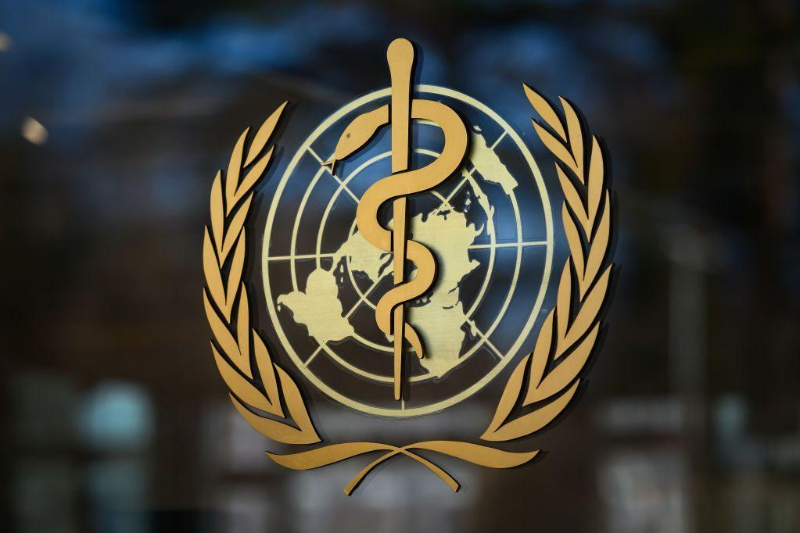 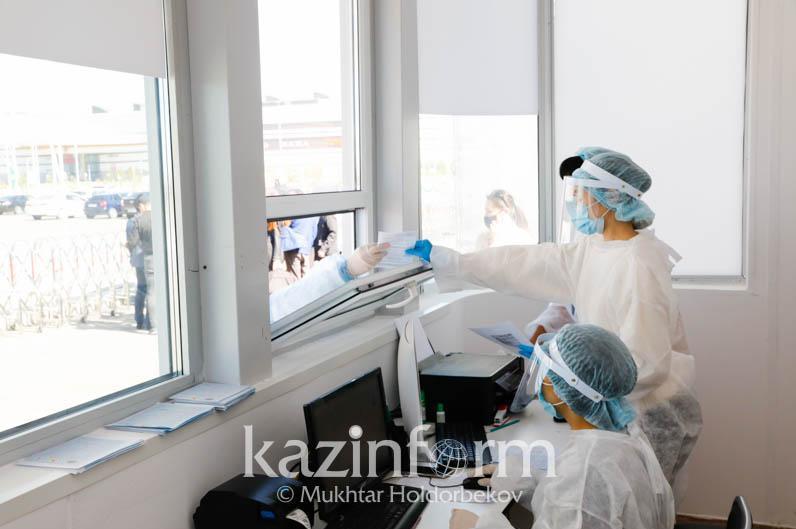