NUR-SULTAN. KAZINFORM Today's Birthdays is the one-stop shop where you can learn about prominent Kazakhstani people who were born on the 28th of November. 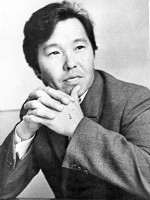 Kazakh poet, writer and translator, and author of the Kazakhstani national anthem Zhumeken NAZHIMEDENOV (1935-1983) was born in Koshalak village (present-day - Atyrau region). Between 1956 and 1959 he studied at the Kazakh State Conservatory. He worked for Zhazushy publishing house, was a consultant at the Kazakhstan Writers Union, headed a department at Mektep publishing house. His works were translated and released in many languages. 10 collections of his verses, poems, novels, articles, translations were publishing during his lifetime and 10 more after his death. 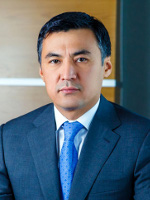 Vice Minister of Energy of the Republic of Kazakhstan Asset MAGAUOV was born in 1972 in Guriyev (present-day – Atyrau region). He is a graduate of the Gubkin Moscow Institute of Petrochemical and Gas Industry. Throughout his career he worked for Kazakhstani oil and gas companies. He was appointed to his present position in April 2019. 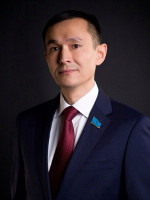 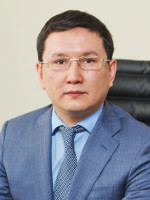 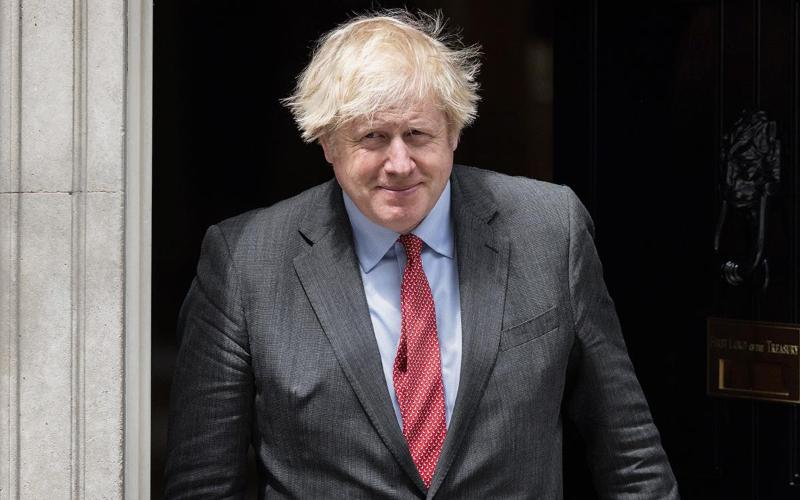 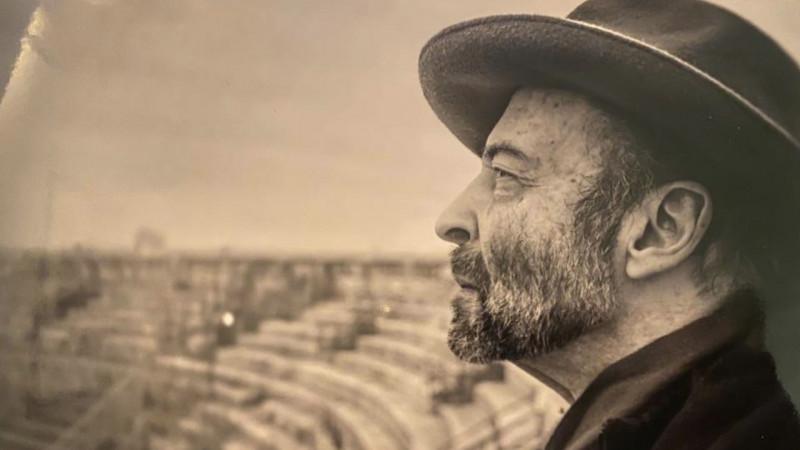 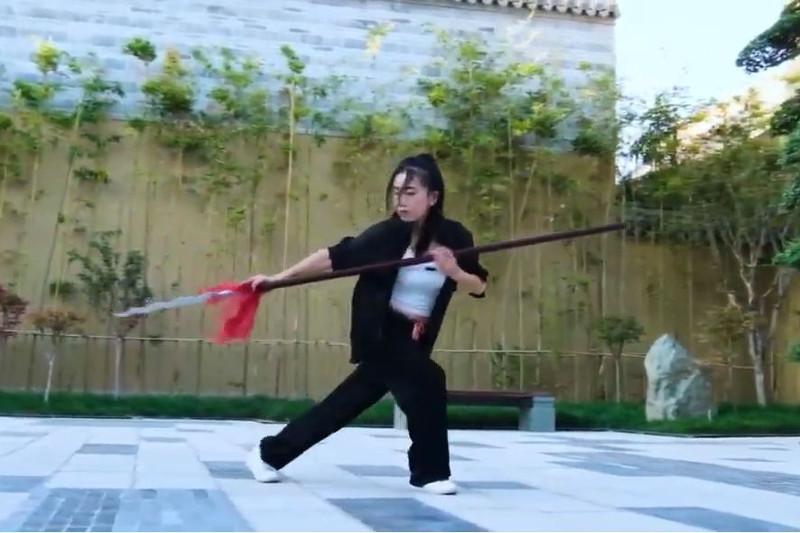 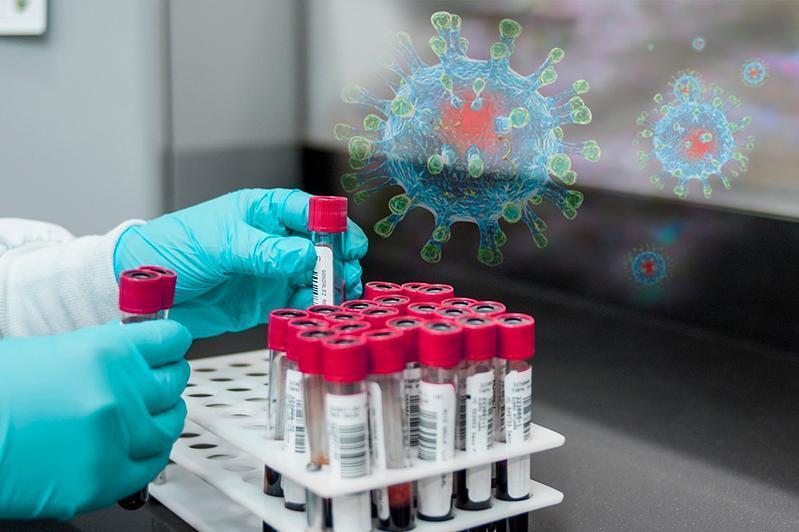 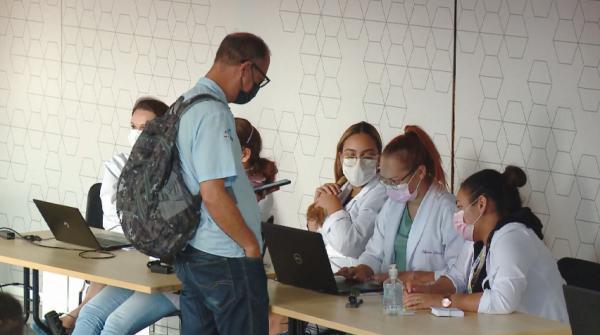 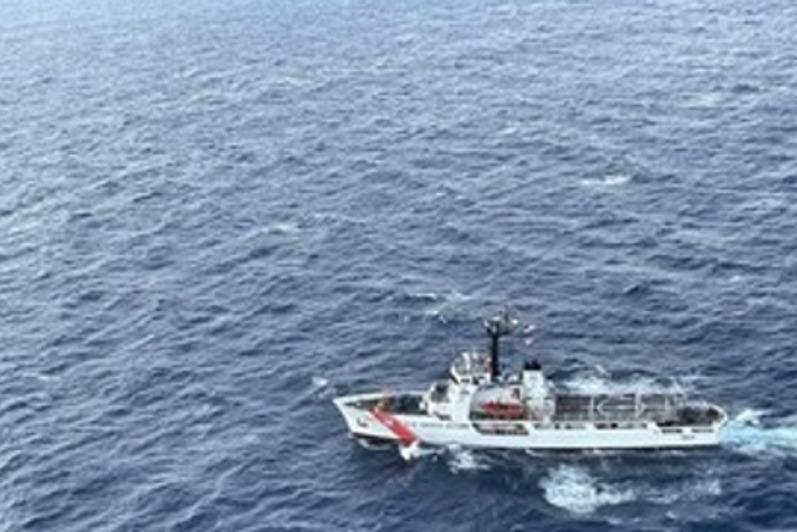